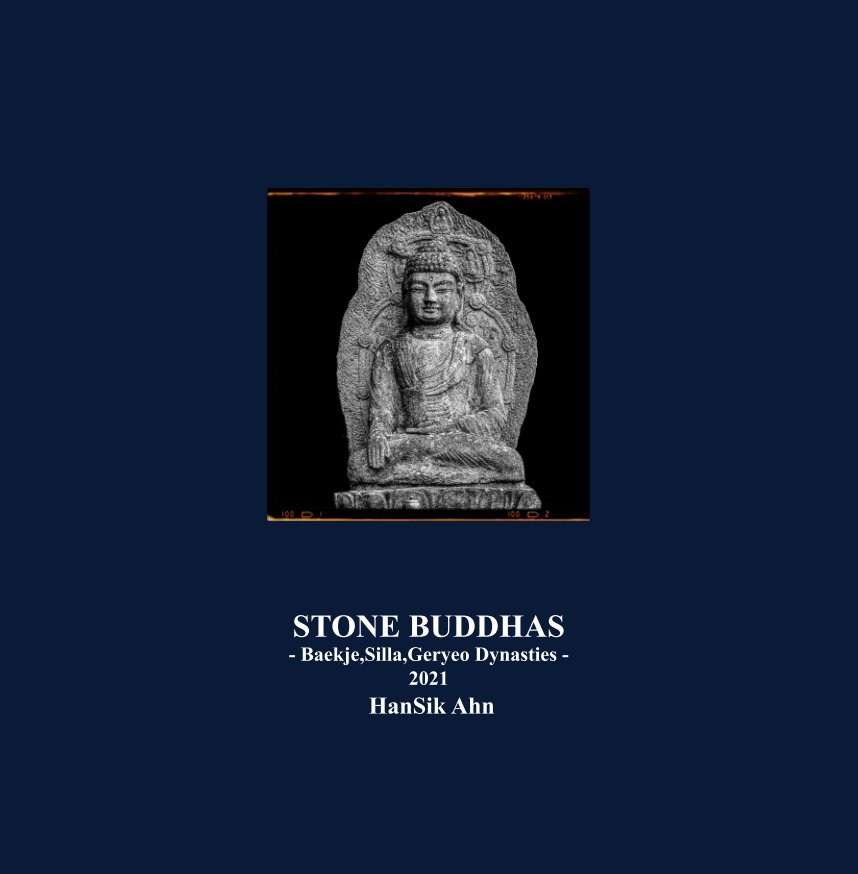 Buddhist sculpture in Korea began with the introduction of Buddhism in the late 4th century. Although early relics are rare, Buddhism achieved its heyday after the 6th century, leaving a lot of cultural heritage for future generations, and Buddhist sculpture has become an essential element in the history of Korean sculpture.

Above all, one of the reasons why Buddhist sculpture has been valued historically and is constantly receiving attention from the public is probably because it is the only Korean sculpture that represents a 'human figure'. Buddhist sculpture in human form was a historical figure named Sakyamuni, but sometimes he became a ‘god’ or ‘absolute’, and even treated like a popular secular figures of the era.

On the other hand, Buddha statues made of metal materials such as ‘Gilt Bronze Buddha', 'Bronze Buddha', and 'Iron Buddha' create a very aristocratic atmosphere with their smooth surface, luster, and delicate depiction, whereas 'Stone Buddha' presents a rough surface with a heavy texture of granite. The sense of volume and the boldly engraved lines makes the statue feel closer to the human body figure. Just like the Buddhist teachings to believe and accept that all sentient beings are Buddhas, Stone Buddha is not only the image of the Buddha, but also the people themselves living in the time.

To convey the presence of the Stone Buddha in various ways in the space, I decided to follow a sculptural approach that allows the Stone Buddha photo to exist in the space rather than the traditional method of printing it on paper. In addition, to vividly capture the traces of a long time on the surface of the stone Buddha, we avoided printing images on a flat surface and applied a layering method that can express rich texture by stacking layers.

As for the subject matter of the work, stone Buddhas from Baekje, Unified Silla, and Goryeo in the 6th and 12th centuries of Korea were mainly taken care of well. I thin
Author website
http://www.gallerysems.com