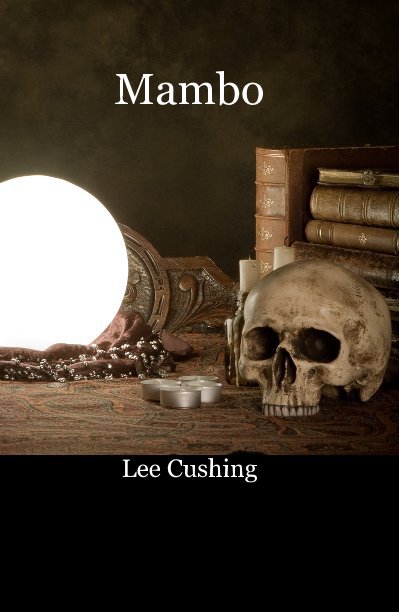 The teenage girl smashed through the farmhouse window. She was drenched by the torrential downpour before hitting the ground.

The bright flames erupted behind her as she rose and looked back. There were darkened figures moving past the shattered glass, she couldn't tell how many.

She would have tried summoning help from the farm across the road, but the neighbours were holidaying in Turkey. She couldn't even try attracting a passing car, not at this time of night.

Screams from inside the farmhouse made her glance back. Everyone was being butchered by those things.

The hard gravel dug into her bare feet as she backed away, searching the yard for any sign of them. The shadows were creeping toward her from every dark corner.

It had to be them. She stood alone in the darkened yard, the creeping shadows making her back into a barn. She pushed the wooden doors shut. She wasn't going to let them get her.

An explosion shook the timbers of the barn. The girl turned her rain soaked face toward the wooden doors in time to see a man crashing into the field across the road. Nervously not wanting them to find her, she scrambled up a ladder onto the platform.

Everything used for the experiment was stored here, she was surrounded by dozens of tall crates. She realised how easy they could hide here, brushing her soaked blond hair out of her face. She had to make sure she was safe.

Something grabbed her cardigan. She turned.

Her soaked cardigan was caught in a nail from one of the crates. It was such a relief that they hadn't found her. She ripped herself free and began searching around the crates until she felt satisfied she was alone. It made her feel safer.

She heard footsteps on the gravel outside. She concealed herself behind the crates as the woman entered, the woman's soaked leather armour glistening from the rain.

The woman approached the ladder. She paused and turned suddenly, returning out into the downpour.

It seemed like an eternity until the girl could no longer hear the screams coming from the house.

The shadows continued to feel menacing as she climbed down from the loft. She reached the doors and peered through the narrow crack. The flames in the house had almost been extinguished by the rain.

She stepped out into the downpour and headed toward the house. The heat made her halt, then she felt that someone was watching her.

It surged through the air toward her.

The sight of it made her leap through the flames and smashed through the door. There was ash covering everything and the smell, the stench of burnt flesh was everywhere. She knew it was all that was left of everyone else working here and forced herself to ignore it.

The floorboards above her creaked and she froze.

A large shadow appeared on the wall as she retreated. The man she knew as Adam rushed down the stairs. A large fireball from outside smashed him against the wall, his body turning to ash as she watched.

She heard leather boots on the gravel outside as a large shape became silhouetted by the flames.

The woman's red eyes were staring directly at the girl.

The girl dashed for the kitchen and slammed the door behind her. The sight of the two women in leather armour on the floor made her halt, their flesh decomposing before her eyes. Her attention focused on a large bag of potatoes on the table. She couldn't leave that here, even if she died to keep it from being discovered.

The girl grabbed the bag and rushed through the side door. She scrambled over a wooden fence into a ploughed field, tearing her skirt to shreds on the nails. The heavy rain struck her legs as she ran toward the barely visible road, her feet sinking into the mud with each step.

She smashed against the fence at the other end and scrambled over it.

It slammed into her, smashing her down into the steep gully. She rolled into a stream as she saw it flashing through the air, spewing flames. Engulfed, the girl collapsed against the bank and screamed as she turned to ash.