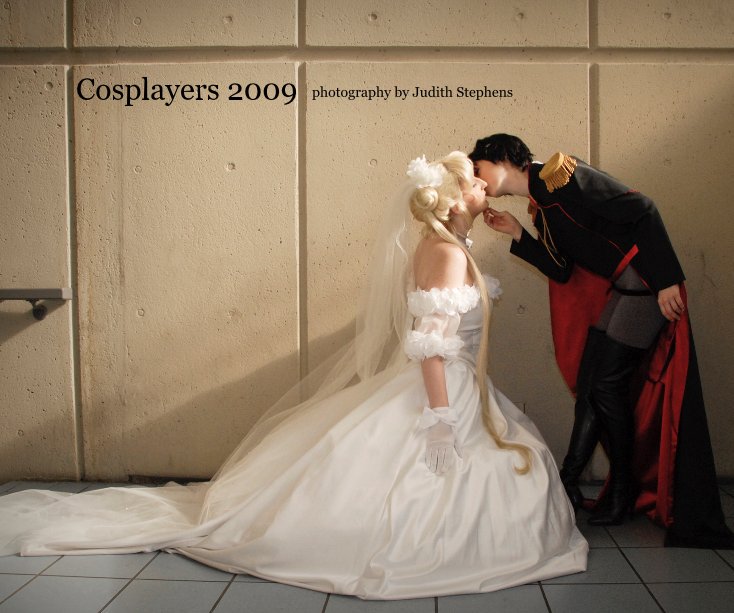 It started out as a niche and has turned into a full-blown culture of its own; anime fans, or otaku, have created a community that centers on cosplay and anime conventions. With nearly 100 conventions, or cons, across the United States, the obsession is alive and growing. Pink and blue wigs are the norm, with Japanese endearments shouted about, at a con with anywhere from 1,500 to 40,000 attendees.

The craft is of the utmost importance, with cosplayers spending hours bent over their newest costumes and props. For many, each con is a chance to cosplay a new character whose costume has been proudly hand made.

A community has been intricately woven throughout the many years and many cons. Friendships have begun, and continue even after the con closes its doors, with long lasting relationships and families born after years of attending cons. As a cosplayer myself, I capture the community which has become my magical home away from home.

During the year of 2009, I attended 15 conventions throughout North America and the United Kingdom, numerous other cosplay events, and private photoshoots. After traveling thousands of miles, endless hours of hard work (and play), I have accumulated over 28,000 photos.

This my end product: Cosplayers 2009.

I spend my weekends and free time documenting the cosplay and costuming culture of North America.