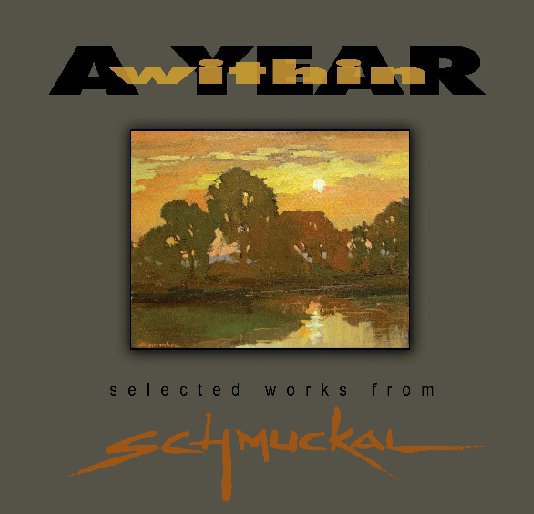 Paintings done in 2007 by Jan Schmuckal

A native of St. Charles, Illinois, Jan Schmuckal was the kind of kid always doing some sort of art project, thanks to her very indulgent parents! She graduated from the University of Illinois in 1986 with a degree in Industrial Design, and spent the following years as a designer in the Point-of-Purchase industry. After many years as a designer, she had an overwhelming desire to start painting again, which she had not done since high school. She started out in a little makeshift studio in the corner of her apartment bedroom. At that time, Jan made a conscious decision to go in an impressionistic direction as an artist rather than as a realist because it provided a break from the realistic renderings that she did every day as a designer. To further hone her technique she pursued an ad-hoc education, taking workshops and classes from both nationally accredited and local artists. She entered regional shows, then national shows, placed her work in galleries, gave painting workshops, (quit her design job!) opened 3 successive art studios, taught art classes... and in 2005, Jan opened an art gallery in a 112-year-old house in Geneva, Illinois.

The paintings on these pages were all painted during 2007, sold and shipped all over the US, Canada, Europe, the UK, South America and a few went to Australia.
Author website
http://www.janschmuckal.com