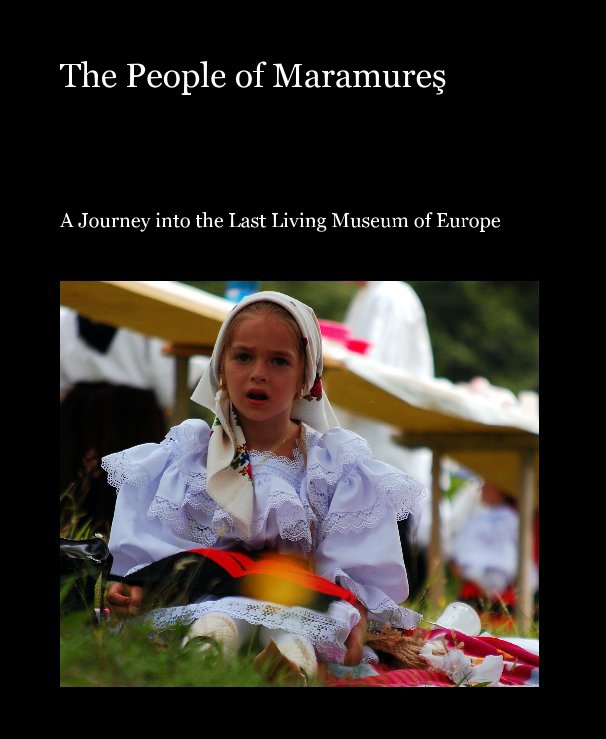 The People of Maramureş

A Journey into the Last Living Museum of Europe

Maramureş is, even for Romanians, a place of which many have heard of but very few have ever set foot into. Those who have, never forget it. They could not, for Maramureş is a place unlike any other in Romania, of for that matter, in the world. It is, perhaps, the last living museum of Europe, where time has been, for centuries, almost frozen and traditions, values and way of life have remained largely unadulterated.

I left Maramureş when I was 18, heading to places with more opportunities. Ironically, as a child, I hardly had the chance to stroll around the many villages strewn across the valleys of the many rivers crossing the land. Back then, Maramureş seemed a huge place while my native town, Sighetu Marmaţiei, looked like the center of the world. After all, it was surrounded by several dozen villages which regarded it as a central hub for their trade and life.

I never gave up on the hope of being able to visit the region one day: the summer of 2009 gave me the window I had always hoped for.It has been an unforgettable journey, mixed with joy and sorrow. Joy, for having rediscovered the people of the land, the beauty of the still largely unspoiled scenery and of the myriad wooden crafts of the locals, like wooden houses, gates and century old churches. Sorrow, for realizing that what centuries and communism have not managed to alter is quickly being destroyed by just two decades of savage, post-communist, ill understood economic and touristic development.

But ultimately Maramureş is so beautiful because of its people - the preservers of traditions, crafts and century old ways of life. I have met artisans, wood sculptors and carvers, priests and regular locals with whom I have shared a glass of pălincă, a talk on the edge of the village road or a hitch-hiking ride back to Sighet at the end of a tiring but beautiful day. I have learned something from each of these simple, good natured people. This photographic journey is about them.

I am an enthusiast photographer from a wonderful place of the world called Maramureș. This is in Transylvania, Romania. While I work and live abroad, I spend as much as I can travelling back home, discovering beauties that so far very few know of. I have so far published two Blurb books on the place, covering two main topics: people and nature. You can follow my ongoing work on Maramures visiting my website www.worldofmaramures.com. Most importantly, just go there and see it all with your own eyes! As it happens, true wonders do not last forever.