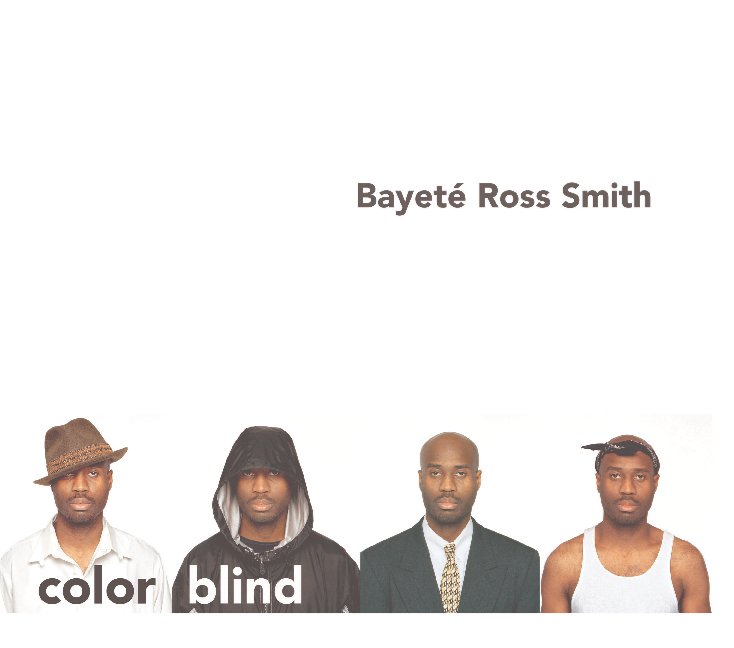 Bayeté Ross Smith is an artist, photographer, and arts educator. Previously based in San Francisco, the artist currently resides in New York City.

Ross Smith began his career as a photojournalist for Knight Ridder Newspaper Corporation in the 1990's. His photographs have been published in numerous books and magazines, including Dis:Integration: The Splintering of Black America (2010), Posing Beauty: African American Images from the 1890s to the Present (2009), Black: A Celebration of A Culture (2005), The Spirit Of Family (2002); SPE Exposure: The Society of Photographic Education Journal, Black Enterprise, Working Mother Magazine, and the various publications of Village Voice Media.

As an educator, Ross Smith has taught college students, and mentored youth through community based art projects. He has worked with the International Center of Photography, California College of the Arts, and numerous K-12 and college level courses throughout the California Bay Area, and New York City.

beta pictoris gallery is dedicated to contemporary creativity in photography, painting, sculpture and works on paper as well as mixed media, with a strong emphasis on issue-driven artwork.