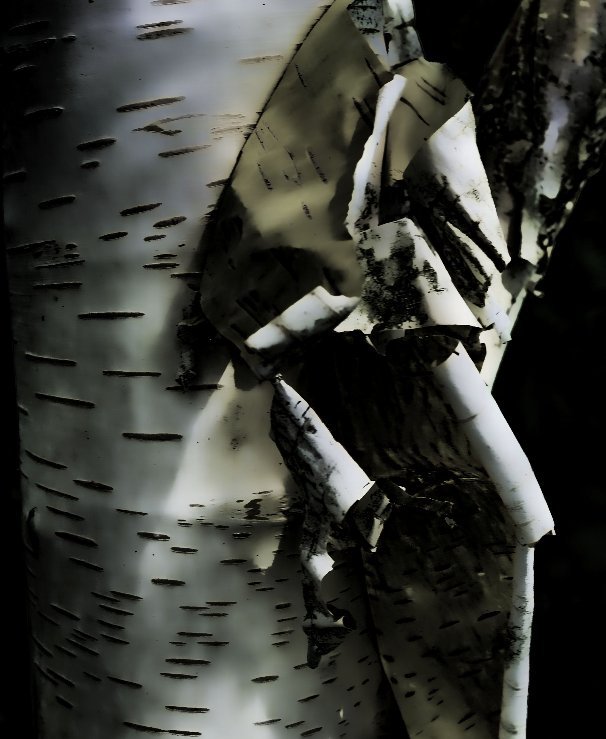 We still need to listen.

The general public thinks the environmental movement is over, that it has won. Electric cars, recycle boxes, greenhouse gases, accords and agreements. And yet the tide of humanity, resource development and shopping centers continues to destroy what is left of our wilderness. We were warned that the war is never over, never won. John Muir, Rachel Carson, David Brower, they knew. So did Thoreau, Frost, and Abbey. Three of the great environmentalists, conservationists, naturalists and philosophers in American history.They too knew that unless public focus was kept on nature, the destruction would continue. These three men lived in different times, living very different lives. But they had something in common. To all three, nature or wilderness was not just an idea. It was more than a philosophy. To each, it was experiential. They had been there, and each had a different take on the experience. To these three, it was political, evoking a response against corporations and governments.

This book is an attempt to create a photographic dialogue, a conversation as it were, among these three. Photographs from Frost's woods, Thoreau's Walden Pond, and The Arches National Park of Edward Abbey form the basis of the book.

They are writers, I am not. And so, with my camera, I have attempted to open a discourse among the four of us, Henry David, Ed, Robert, and me. I hope I have done well.

Hi. I'm Larry Christopher. I am 66 years old, and have been taking pictures most of my life. I come from a family of photographers, both my Dad and my brother having great influence on me. I live in fabulous Surrey, British Columbia where one learns to take pictures outdoors even on rainy days. Members of my family include my mother Alice, my son and his wife Rob and Liz, and my dayghter Teresa. Thanks to them I also have two wonderful grandchildren Aidan and Adam, and a good friend Desirae. My wife Carol has been a great help and partner to me since 1965. I use Leica amd Nikon equipment, I no longer use film as much, but I will continue to use it for as long as it (and I) last. Long live the crow. Contact books4you@telus.net. Please visit my website for print and digital image sales.