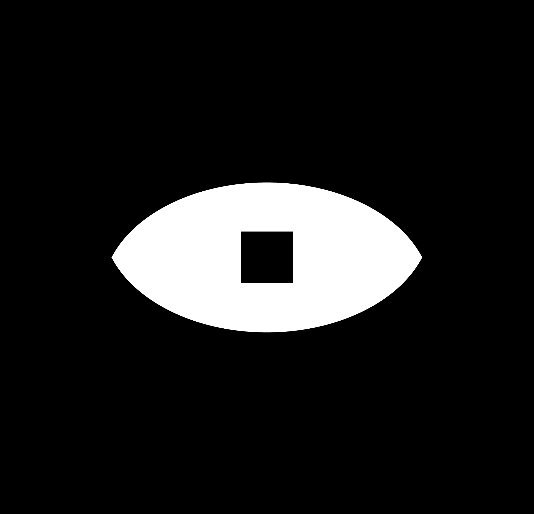 A book of square photos by Spencer Tweedy.

See a near-complete preview of the photos in Square Eye here: http://cl.ly/6PfF

Once upon a time, I was reading an interview by one of my favorite photographers, Justin Ouellette, in which he referenced "the camera that will be with him for the long run" – a Hasselblad 500CM. Trust me when I say the obsession followed quickly. I didn't have one, of course, but instead spent hours sometimes "researching" them and their brothers on eBay. This was not just a discovery of the Hasselblad breed, but my first encounter with medium format photography and the alternative perspective it offers.

For the next couple of months, I experimented in "faux-medium" by cropping my digital photographs into squares in an attempt to be reminiscent of the relatively defunct film genre. Eventually, a small portfolio of these pictures emerged, which I've now made into this here book-thing.

This selection was taken during several occasions, albeit all with the same camera: my trusty ol' Canon T1i. They are split almost exactly in half by color and black-and-white, and each fold contains two pictures related to the other in some way, either by content, color, time or style. Most of them are sorted by content.

I would like to extend a personal thanks to the awesome individuals who purchased this book, zine, or whatever you'd like to call it, and it is my hope that it brings heaps and heaps of visual enjoyment to you and whomever you may share it with. Also gigantic thanks to the exceptional beings who allowed me to photograph them, namely Sammy Tweedy, Kiri Youngquist, Iain Cory, Hudson Dog, Henry Dog, and Tavi Gevinson.