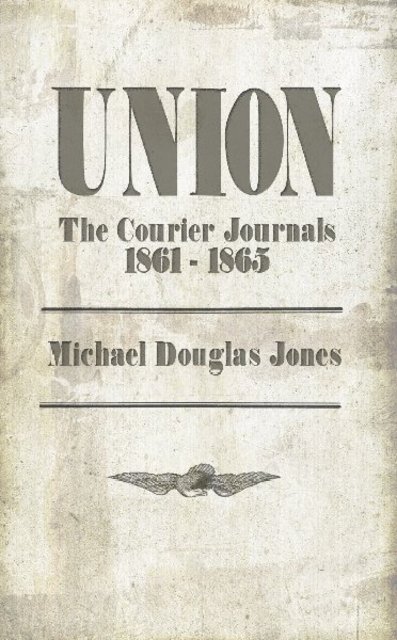 This book is based on Isaac Jones from The Wilderness, Spotsylvania County, Virginia who, along with several of my other ancestors, joined Company E, 9th Virginia Cavalry at the start of the Civil War. While this ancestor is real, the journal entries and letters are completely my own musings on the mid 19th century. What starts out as a new adventure, becomes a struggle to get back home, and to find his place in the world, because, after war, he can never return to what he was before.

In 1861, we had millions of young people preparing to leave their homes, most for the first time, as they went off to war, not only seeing new places, but being exposed to new ideas that would create an entirely new America. There would also be over 600,000 casualties; imagine being exposed to that horror as a young adult.

UNION is the title of this book; I have received a couple comments that Union refers to the North, as opposed to the South, but that was my point in choosing that title. The main message is that union means unity of all things; there is no separation. As you breathe out, I breathe in; I can’t tell where I end, and you begin. The character feels a union with all around him, which contradicts all he sees around him in war; as the pendulum swings, he eventually stays at the center in union with it all.