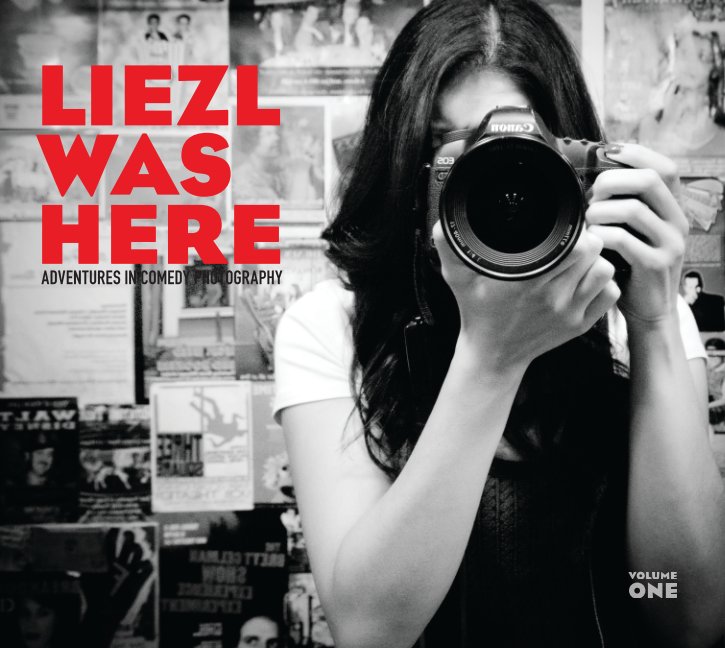 For the past couple years, I've been photographing the comedy scene and recently decided to make something of it in the form of this book.

I took content requests from other comedy fans, and spent four months using my access to cover their podcasts and shows.

The book is hardcover with 80 pages of photos on premium photo paper.

If you're still not convinced, it's been plugged by Laughspin, third-beat.com and

TV Blogster. I can also be heard discussing it on podcasts, This American Wife and JPOddcast.

I was also interviewed by writer, Seth Madej who perfectly described

the book as "... for the comedy nerd who won't shut the fuck up about Community."

The book is a Blurb Staff Pick and was picked as Blurb's Book of the Week,

which includes a nice Q&A of how the book came together.

save some cash, use a coupon: http://www.retailmenot.com/showcoupon/3447322