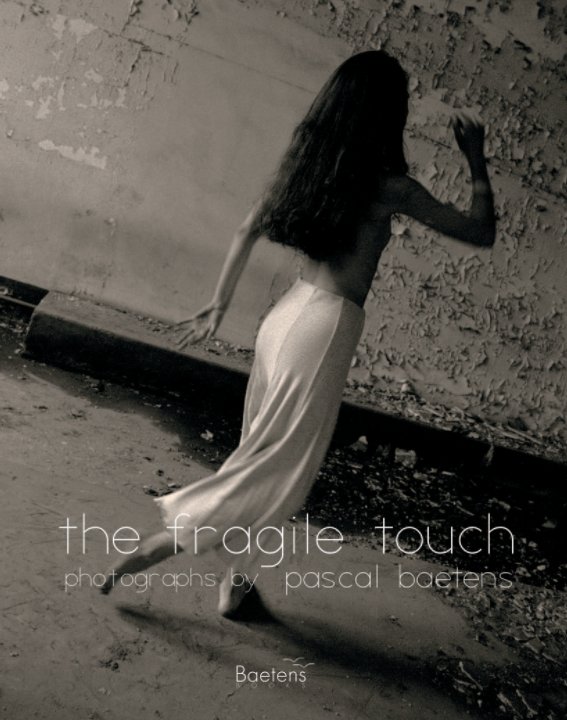 At first glance, the work of Pascal Baetens might appear simple. His compositions are often little more than a naked girl in a deserted factory. Yet his images reverberate in the mind far longer than you would expect from so apparently simple a picture.

Someone once showed a dress that he had bought for a few francs in a flea market to the legendary dress designer Coco Chanel, remarking that it looked exactly like one of her fantastically expensive creations. She looked at it for a fraction of a second before saying: “Yes, it does look like one of my dresses. But then again, it doesn’t.” By the same token, to the uninitiated audience Pascal Baetens photography may look simple, but there is much, much more to it than meets the cursory eye.