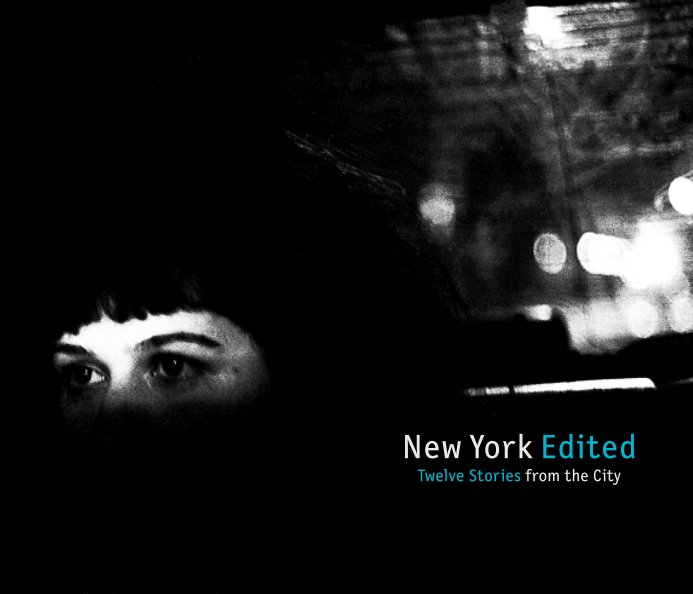 Untertitel Twelve Stories from the City

New York Edited. Twelve Stories from the City is photographed by the 2011 alumni of the International Center of Photography, New York and edited by the photo editors' class 2011/2012 at Ostkreuzschule für Fotografie, Berlin. From the foreword: ... "What lies underneath?" this is not only the title of one of the stories you will find in this book, it is what all twelve stories aim to find out. What we find if we look closely and patiently, if we dig deeper: transvestites dreaming of changing political attitudes, homeless people trying to survive, animals trapped in captivity and sex workers who are "mothers... they're sisters, they're friends, they're lovers... they're people, and you might even know one and not know"... By no means do the stories in this book aim to represent New York in its diversity. They want to give an insight, an intimate look in different worlds....