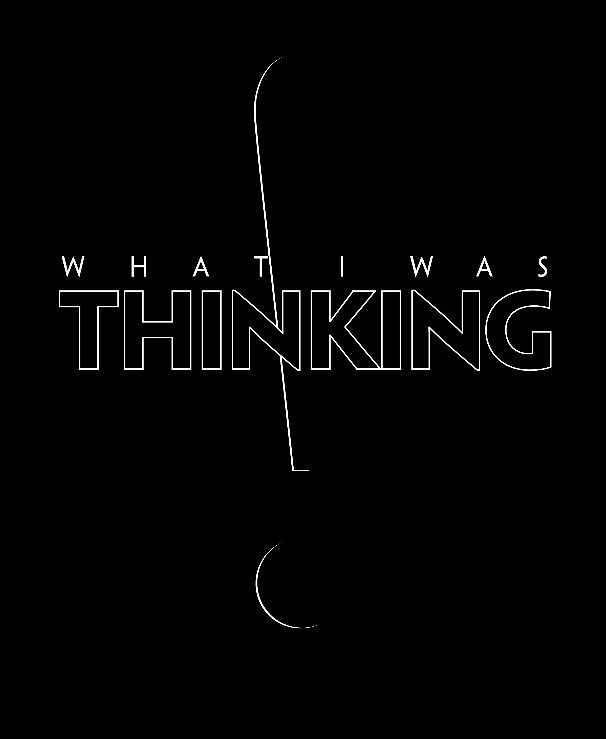 What I Was Thinking

The last time I picked up a camera was May 1987, shortly before graduating from The School of the Art Institute of Chicago with an M.F.A. in photography. A few months before I was set to graduate, while in a hotel room recovering from eye surgery, I joked with my mother that trying to make a living being a one-eyed photographer was probably not a good career plan. After much laughter, my mother asked me what I thought I wanted to do and, much to my surprise, I said, “I think I should open a contemporary photography gallery in Chicago.”

December 2012 marks the 25 year anniversary of Catherine Edelman Gallery – a milestone I never envisioned and one that is truly wonderful. My biggest goal in 1987 was to realize my five-year plan, which was to operate a gallery in Chicago for five years and then transition into museum curatorial work. In 1992, at the height of the first gulf war and recession, my dream job became available – to work for my mentor, Robert Sobieszek, in Los Angeles. Much to my disbelief, Robert told me to stay in the gallery world and not to apply for the job. Robert passed away in 2005 and yet his advice still resonates today.

There are so many people responsible for the longevity of the gallery, but clearly the most important people are the artists. I owe a special thanks to the numerous photographers who have entrusted me with their work, and, in some measure, their careers. I also want to thank the collectors and curators who have supported the gallery and our artists over the past 25 years, and the Chicago photographic community, for sustaining the gallery all these years.

From the onset, CEG has sought to showcase internationally known photographers alongside new and emerging talent, presenting the best living artists who work with photography. Along the way, we have introduced new initiatives – The Chicago Project, Artist Talk, Artists Profile, Ctrl + P – embracing online technologies, video platforms and print media. We hope to continue to push the boundaries of photography and introduce the public to new and exciting work.