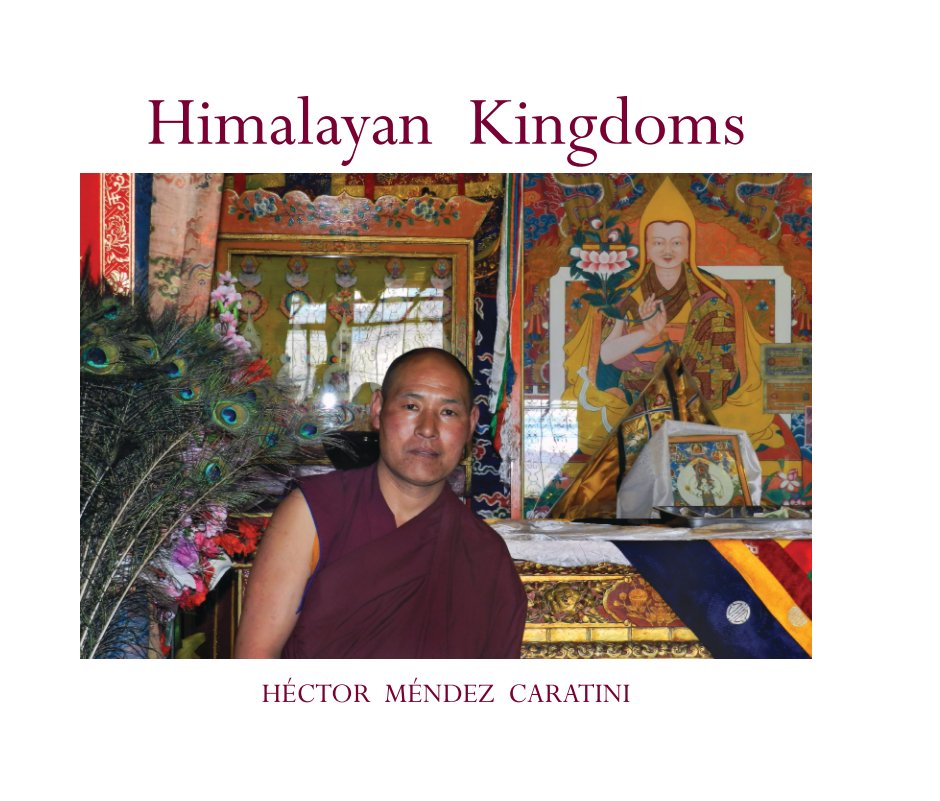 The word “Himalaya” most probably derives from the Sanskrit word “hima” (“snow”) plus “ãlaya” (“abode”). Thus, the Himalayas are a place of residence high in the mountains, covered in snow. The very name “Himalaya,” then, evokes an image of exoticism, a mystical, harmonious mountain range isolated from the world.

The Himalayas are a mountain range in Asia separating the plains of the Indian subcontinent from the Tibetan plateau. The Himalayan range, known as the “Rooftop of the World,” is home to some of the planet’s tallest peaks, including Mount Everest, the world’s highest, at 29,029 feet. It has over a hundred mountains exceeding 23,000 feet in height. Most of the Himalayas lie above the snow line.

At the crossroads of ancient Asian civilizations, the Himalayas are home to a mixture of Indian, Tibetan, and Chinese cultures, with their followers of Islam, Buddhism, and Hinduism. The Himalayan range consists of three parallel sub-ranges that cross six countries: Bhutan, India, Nepal, Tibet, the People’s Republic of China, and Pakistan, with the first four countries having sovereignty over most of the range. The severe conditions in remote parts of the region make travel difficult, and for most of history the people of the region have been largely isolated from surrounding cultures.

Himalayan Kingdoms is a compilation of stunning color photographs taken by Héctor Méndez Caratini during his major trip to Southeast Asia in the summer of 2011. During his pilgrimage, Méndez Caratini photographed over two-dozen major monasteries and convents high in the mountains. The images explore the cultural diversity of the region and evidence the artist’s communion with the ancestral deities dwelling inside the dark, mysterious monasteries. This book contains 143 fascinating color photographs of monks living inside the monasteries high in the Himalayan range, as well as scenes from exotic and rarely visited sites in Tibet, Nepal, and Bhutan.