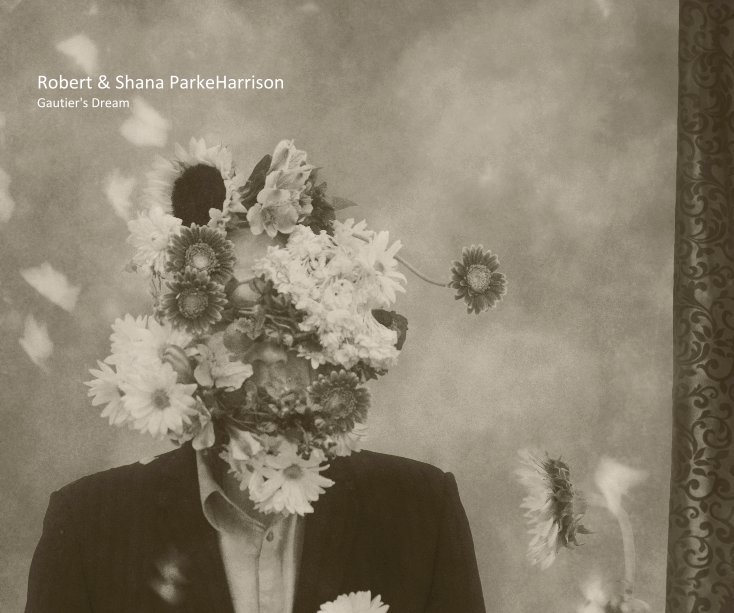 Robert & Shana ParkeHarrison gained instant recognition for their collaborative works shortly after graduate school when they began constructing and choreographing scenarios about mans effect on the landscape. In these stagings, Robert would dress in a black suit and starched white shirt, often referenced as the Everyman, and interact with the land, creating environmental performances. These surreal images addressed issues about the earth and mankind's responsibility to heal the damage he created, and can be seen in their well-regarded first monograph, The Architect's Brother, and in their second book of color images, Counterpoint.

Their newest series, Gautier’s Dream, marks a return to b&w imagery that reveals their love of opera, dance and cinema. Inspired by French artist, writer and critic, Théophile Gautier, these new works explore dramas that unfold in front of an audience and behind the velvet curtain. Their Everyman, once obsessed with saving the earth, now breathes in the earth, his face inhabited by sunflowers and daffodils (The Lover); becomes a collector of moths/butterflies by listening to them (Thief of Paris); and turns into a willing puppet, dressed in a top hat, awaiting his grand entrance (Apparition of Mallarmé).