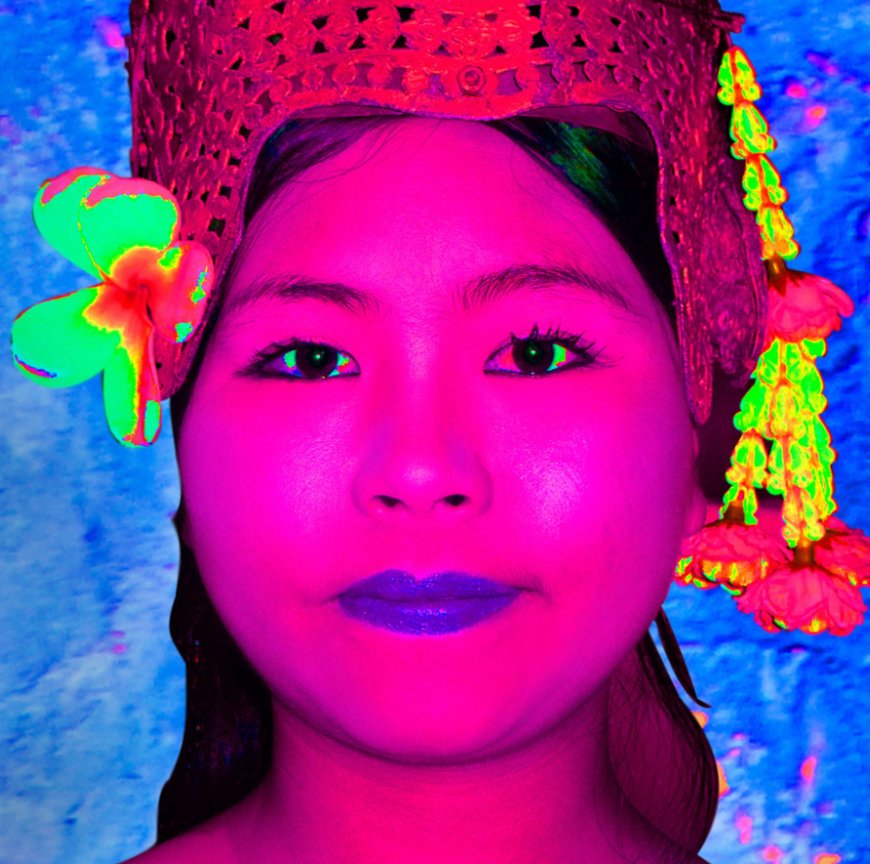 
Héctor Méndez Caratini is one of Latin America’s masters of contemporary photography. His latest project, an epic look at two major Eastern religions, is Asian Roads, a compilation of three individual photo exhibits—The Buddha Series (2010), Visions of Ancient Angkor (2011), and Himalayan Kingdoms (2012)—into one. The trilogy relates to the passage of time as observed in the ancient cultures of Asia.

The first of these three exhibits, The Buddha Series, was begun in 2009, while Méndez Caratini was visiting San Francisco. With the consent of the staff of the Asian Art Museum, he was able to photograph some of the museum’s masterwork statues. Later, he journeyed to Asia to photograph more statues of the Buddha. A year later he concluded the series.

In 2010, the artist-photographer travelled to Cambodia to work on Visions of Ancient Angkor. There, he was able to document thirty-six Hindu and Buddhist temples, some of them located deep in dense jungles, abandoned. The most emblematic of these magnificent temples is UNESCO World Heritage Site Angkor Wat, and the most romantic is Ta Prohm,
a temple overgrown by nature!

During 2011, Méndez Caratini journeyed again to Southeast Asia, this time in search of the elusive Shangri-La. He visited the remote and mythical kingdoms of Tibet, Nepal, and Bhutan, where he was able to work on his photo-essay Himalayan Kingdoms. In this project he turned from the architectural and iconic/artistic manifestations of Eastern religions to train his lens on their human face: the Buddhist monks living inside the monasteries.

This book includes 125 striking photographs representative of this trilogy, as well as an enlightening conversation between renowned New York based photography critic Max Kozloff and world-traveling photographer Héctor Méndez Caratini. It offers a rare insight into the artist’s creative processes.
Author website
http://www.hectormendezcaratini.com