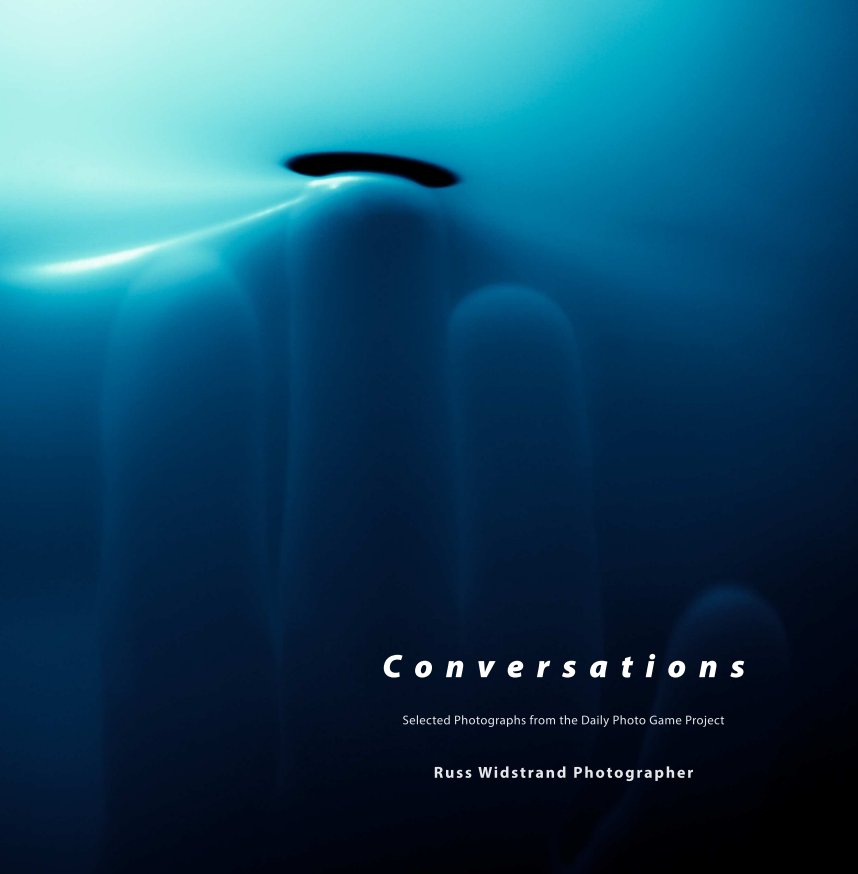 When I was first approached in 2013 about the Daily Photo Game concept, I was so discouraged about the photography industry and my personal photography in general, that I shared this vulnerable thought with founding member Eliot Crowley... "I don't pick up a camera anymore for personal work, just for jobs". A sad confession.

Historically, my passion for photography goes beyond the traditional notions of a photograph. My interest lies in conceptual thought as it pertains to story and process. So when the game began I wanted to bring this orientation to the table, and in doing so, perhaps rekindle my passion in creating the art I have been producing since I was 16.

Even at that early age, I was interested in manipulation of process, concept and narrative in photography. Some of my earliest photographs were intentionally shooting the wrong film for the wrong application. This interest in concept and execution has manifested itself most markedly in my photo-illustration work and “The Pear Series” photographs, shot on polaroid film.

How the Daily Photo Game works: Every 10 days in repeating order, a given photographer's "game day" will arrive. On that day, the photographer will create and post a new image within 24 hours, a visual response to the previous photographer's submission.

Now having spent a year on the DPG project,  I feel a newness in my volition to create. Much of this energy comes from a disconnection to purpose or goal, it is the doing that has given new life to my photographic voice. Ironically, it took a purpose, the game, to get me started again, but from within that production came a kind of freedom of expression and dialogue with fellow artists that fuels me and calls me to do more.

The photographs that follow in this book are excerpts from the larger 365 image project and are not in series. The image pairings are a visual conversation, within myself, outwardly with my fellow players of the game, and with the audience at large.
Author website
http://widstrand.com