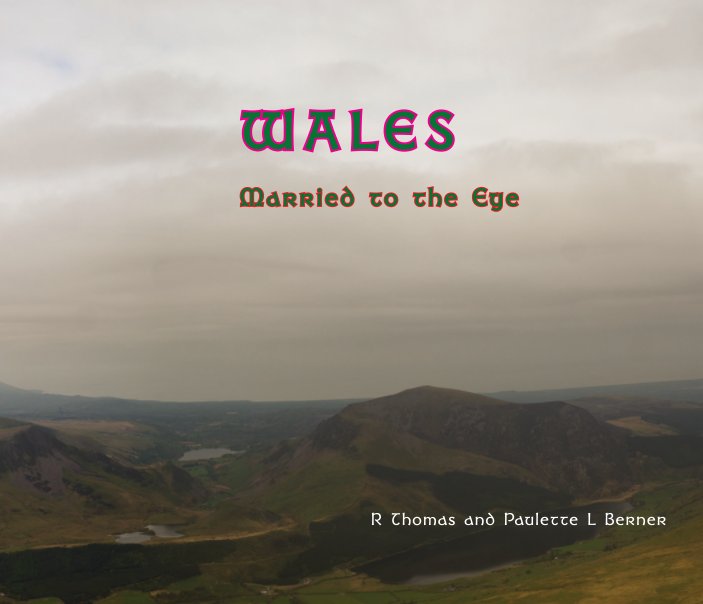 Wales Married to the Eye

“The photograph,” Dylan Thomas once wrote, “is married to the eye.” The Welsh poet could have said the same thing about his beautiful country. From Mount Snowdon in the north to Mumbles in the south, the landscape of Wales is a photographer’s dream—the authors overdosed during a nine-day visit that came 18 years after their first visit for a conference at the University of Wales-Aberystwyth in 1993.


Where did they go? Besides Aberystwyth and Cardiff, home to cousins, they spent a night in Snowdonia National Park (Llanberis), Hay-on-Wye (where a yarn shop caught Paulette’s eye), Swansea, St David’s and Machynlleth, the birthplace of Thomas’ maternal grandfather, Thomas F. Williams, and where Paulette took a photograph of him with the Western Mail.

Between them, we took nearly 3000 photographs.