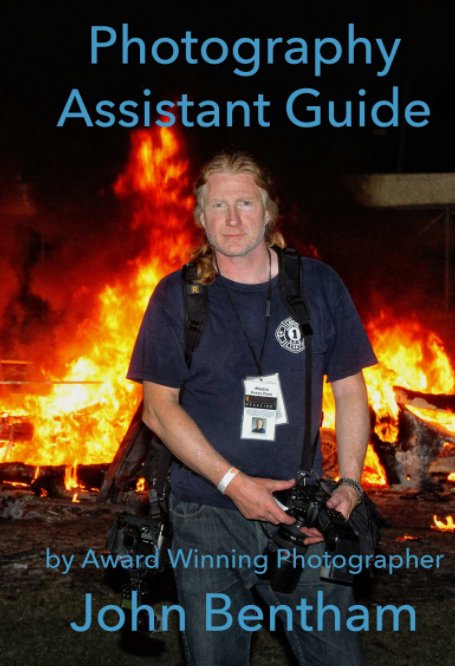 How to guide and introduction to photo assisting

Written by award winning photographer John Bentham, this guide began as a means of passing on a lot of information in a short period of time to Johns assistants and interns. It is intended to familiarize new photo assistants and interns with the expectations, obstacles, pitfalls and duties they should know, and/or will encounter as they seek work as a photo assistant. Intended to help with basic queries or problems the guide covers equipment, work ethic and attitude, packing equipment and many other aspects of assisting and photography. There is also a section on how to make the transition from assistant to photographer. A glossary of terms can be found at the end of the guide.