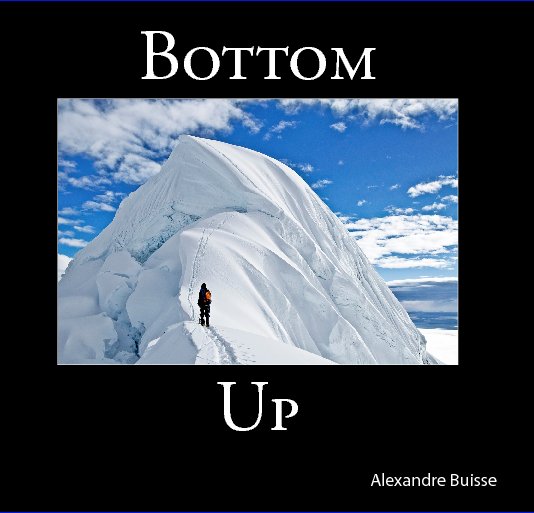 In the summer of 2008, during a mountaineering course in the Alaska Range, I took a photo of clouds lifting in front of Mt Foraker. Nine months later, this image won the photocompetition organized by an adventure travel company, Explorers Corner. The first prize was a week-long kayaking trip to the Galapagos islands. My first reaction was to look at a map and try to figure out how to extend this trip, with some climbing if possible. And it wasn’t long before I realized how close the Peruvian city of Huaraz would be to Quito. With two mountain ranges nearby, including many 6000m peaks and the second highest mountain outside of Asia, Nevado Huascaran, it should be no wonder that Huaraz is sometimes called the Chamonix of South America.

It was quickly settled, then. I would first fly to Lima, spend two days there, fly again to Quito, explore the city and its surroundings for four days, then go to the Galapagos for a week, hopping from island to island on a gorgeous catamaran, the Vision. Once back in Quito, go to Lima again and take a night bus to Huaraz. After one day of rest and acclimatization, do a four-days trek in the Santa Cruz valley, from Vaquerias to Cashapampa, with a 4750m high point at the Punta Union pass. Which would naturally lead to two summit attempts: Nevado Yannapaccha, 5460m, for further acclimatization, and Nevado Chopicalqui, 6354m, to finally erase the scar of my failed attempt on 6075m Nevado Chachani, two years earlier.

Well, this is what this book is about. For one month, I traveled through South America, starting at sea level and slowly gaining altitude until – you guessed it – a 6354m high point. I can only hope, through these images, to share a fraction of the awe and joy that I felt during this trip.