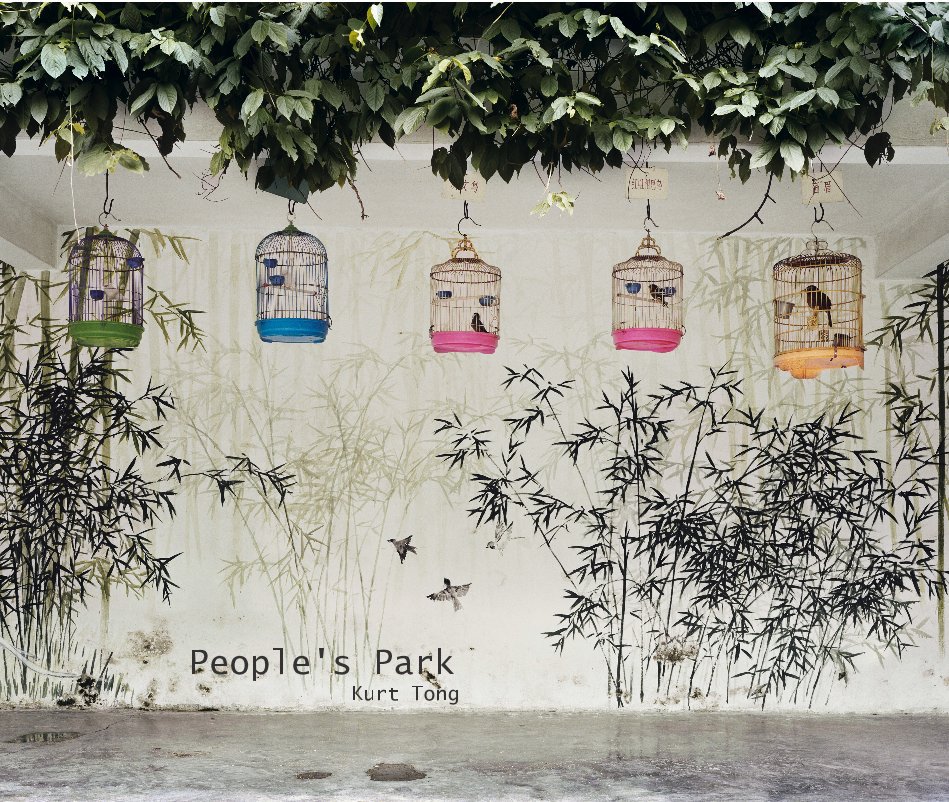 Looking through my family photographs, apart from the customary family portraits in front of the same Christmas Trees and behind birthday cakes, most of the photos taken of me, my brother and my sisters were during our daytrips out at various parks.

I have just a few memories of these pictures being taken. However, I still have such vivid memories of all the parks we used to go to. The penguin bins, the bumper cars, the trains and the ice cream stalls are all so clear in my mind, little snippets of memories that make up my childhood. Sadly, nearly all of these parks have long since disappeared, forever living only as memories.

This project explores similar recreational spaces found in China. In 1958, at the beginning of ‘The Great Leap Forward’, when private ownership was banned, many existing parks were renovated and new parks were built all across China for the people, many were renamed People’s Parks. Over the years, they became main focal points of the cities, where families have their outings and couples meet. Children’s amusement parks and Zoos were often built within these parks to provide entertainment for the local children.

China is changing at a staggering pace, the economic miracle means that the Chinese are enjoying a much more affluent lifestyle. Shopping and Internet have replaced bumper cars and Ferris wheels. Many of these parks have fallen to disarray. However, many workers are still employed by the government to upkeep these parks and they remain open for the people.

Millions of older Chinese would have grown up with these parks and have memories of time spent in them. Just like the parks, their memories are slowly fading away with time. Like the family photos I have, the photographs in the series act as a record of memories that may soon disappear entirely, along with the People’s Parks.

Born in Hong Kong in 1977, Kurt Tong was trained as a health visitor at the Uni of Liverpool. He has worked and traveled extensively across Europe, the Americas and Asia. In 1999, Kurt co-founded Prema Vasam, a charitable home for disabled children in Chennai, India. Kurt became a photographer in 2003. He was the winner of the Luis Valtuena Int. Humanitarian Photography Award with his first story on the treatment of disabled children in India and covered stories from Female Infanticide to ballroom dancers. He gained a MA in documentary photography at the London College of Communications in 2006 and began working on more personal projects. He has since been chosen as the winner of Photograph.Book.Now competition, the Hey Hot Shot competition and Jerwood Photography Award. Kurt’s photographs have been widely published and exhibited around the world at venues including: The Royal Academy, Impressions Gallery, Fotofest in Houston and solo shows at Photofusion and Compton Verney.