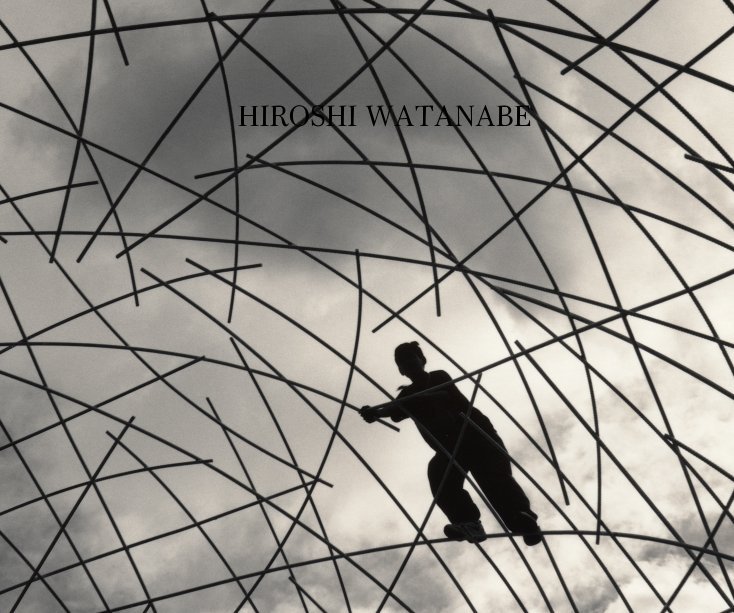 Quiet, thoughtful and unassuming are words often used when describing images made by Japanese photographer Hiroshi Watanabe. Whether photographing a lone child atop a jungle gym-like structure, a shadow of the Washington Monument perfectly draped upon the Vietnam War Memorial, or the simplicity of a lace wedding glove, Watanabe proves time and again that when a photographer is patient, beauty and opportunity reveals itself in everyday events. This silent elegance can also be seen in the faces of amateur Kabuki dancers posing for the camera, and in portraits of macaque monkeys trained in the art of “monkey dancing,” an ancient religious ritual that has become a form of entertainment. From a remote village in Japan, to a farm in Ecuador, to a market in India, Hiroshi Watanabe photographs in places that captive him, where traditions, people and locations intersect.

Hiroshi Watanabe was born in Sapporo, Japan, and moved to Los Angeles after graduating from the Department of Photography, College of Art, at Nihon University in 1975. In Los Angeles, he established a career as a producer for television commercials, and also received his MBA from UCLA Business School in 1993. In 2000, Watanabe turned to photography full time, closing his production company after 25 years in business. Since then, he has traveled extensively, photographing throughout the world. His works are part of numerous private and public collections including The Philadelphia Museum of Art, Museum of Fine Arts (Houston, TX) and the International Museum of Photography at George Eastman House (Rochester, NY).