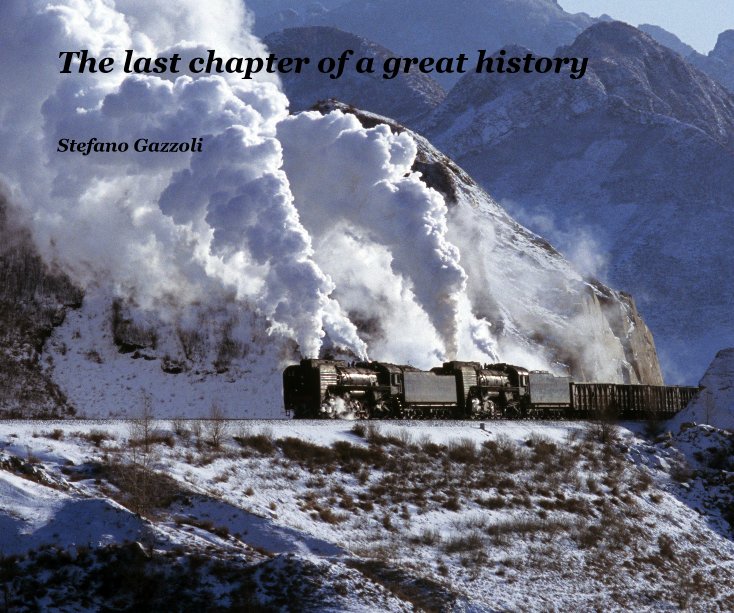 The last chapter of a great history

In February 2005 we are in the North of China, in the autonomous region of Inner Mongolia, nearby is the city of Chifeng. Here winter temperatures are very frigid: on few nights it reached -32°C and rarely, during the day, the temperature raised over -10°C.

The sky is always clear and precipitations are extremely rare, being at the borders of the Gobi desert. In a less cold night, around -18°C, it snowed. The snow was very thin and so dry that it resembled flour, fluctuating with every little breath of wind.

This region is crossed by the Jitong railway, which connects the cities of Jining and Tongliao. The railways in this area pass over the Jinpeng Pass.

The railway tracks go through villages of mud and brick houses, around which live a multitude of characters: children with red cheeks burned by the cold wind, peasants at work, carriages, geese, pigs and homemakers. On the long uphill road towards the Jinpeng pass the trains release big tall pillars of white steam, which are emphasized by the frigid winter temperatures.

Many people are employed with the steam trains: some load the coal, some get the water, some clear the ice from the tracks, some take care of keeping the trains oiled, some manually open the railroad crossing bar and then there are the machinists, who look so small in those enormous steaming machines.

Everybody appears to be proud of their own role, as in a theater play which repeats everyday, but is destined to end soon.

Each one is aware that with their jobs they are writing the last chapter of the great history of steam trains, which first originated in the first half of the 19th century and still goes on in these first years of the new millennium. 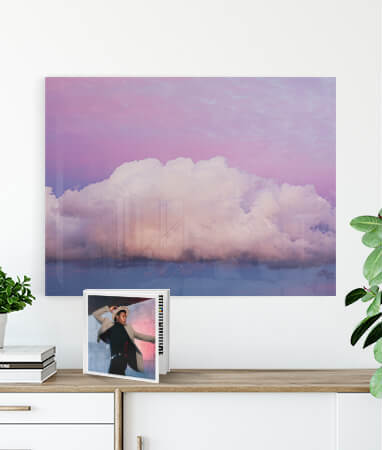