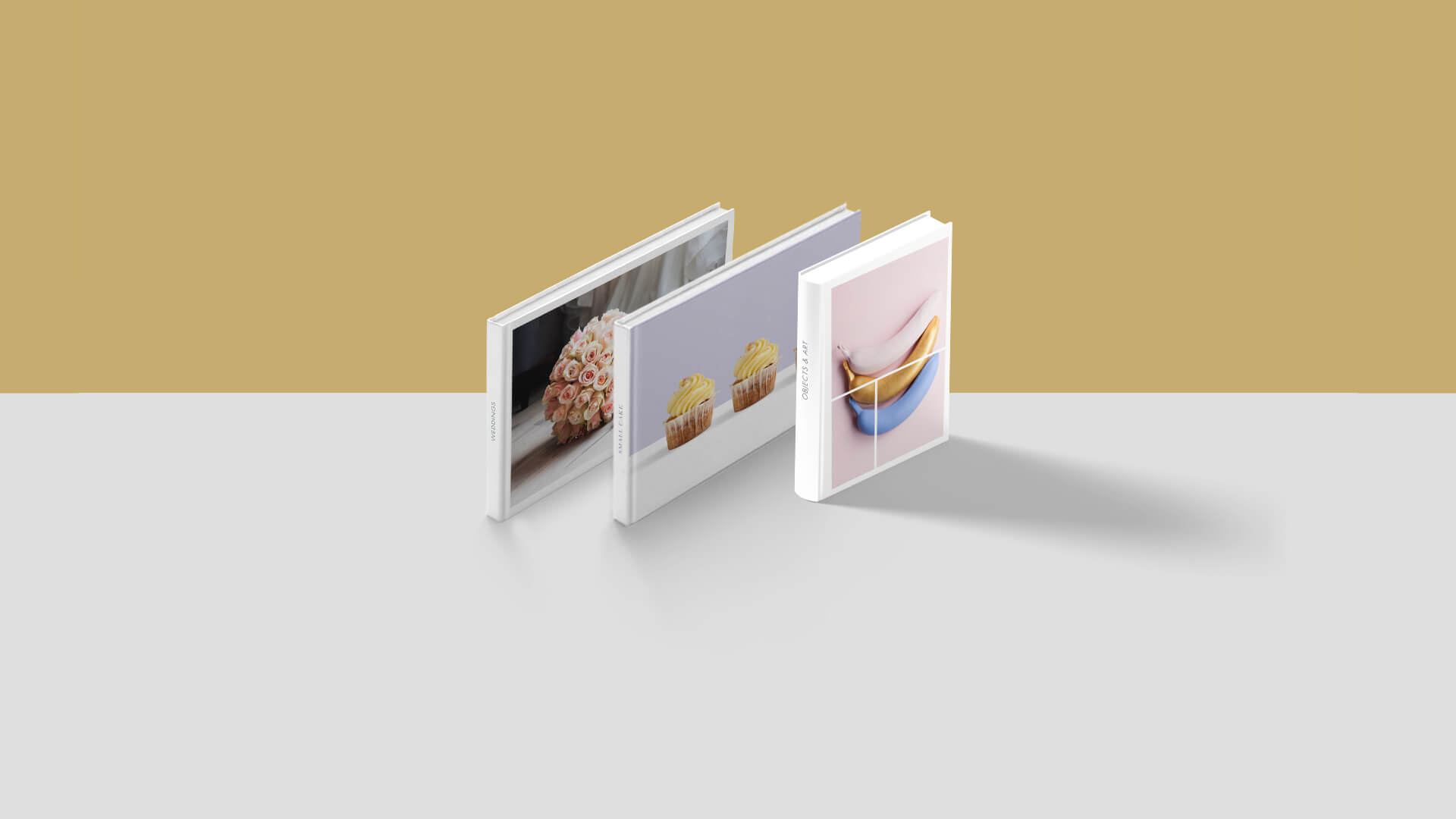 A few of our favorite writers—and their favorite reads

Writers spend so much of their time hunched over their desks ferociously typing. But, they spend almost equal amounts of time reading. A good book can transport you to another place. It can educate you about other people and cultures. And it can inspire you to pen your next great masterpiece.

We asked two self-published authors, Amy Edelman and Orna Ross, to share their favorite reads—the books that have made a difference to them, the ones they continue to revisit time and time again despite how many new books they acquire.

Amy is a publicist and a writer. She self-published her first book,The Fashion Resource Directory, back in the 80s, long before POD and Amazon and e-readers roamed the land.  Her second and third books (The Little Black Dress and Manless in Montclair), were traditionally published (by Simon & Schuster and Shaye Areheart Books, an imprint of Crown).

Blurb: What do books mean to you?

Amy: I grew up in a row house in a mostly Jewish, lower-middle-income neighborhood where everyone had the same jar of mayonnaise in the same kitchen in the same fridge. From a very young age, books were my way of seeing and experiencing how other people lived. It was incredible.

Blurb: What are the five books on your bookshelf that have made the biggest impact on you?
Amy: My five favorite books on my bookshelf (let’s be honest here, I could list at least ten times that) are:

Orna Ross – ALLi
Orna Ross is a self-published author and the director of self-pub organization ALLi (Alliance of Independent Authors). The London-based author of seven books—novels, poetry, and non-fiction—says the key to keeping creative is structuring your day around “creative containment.”

Blurb: What do books mean to you?

Orna: Books mean everything to me; they are as important to me as my family and friends and, in many ways, they are also family and friends. I grew up in a very small village in a very small island on the edge of Europe, just as television was beginning to open up the world. But nothing opened up the world to me the way the books I was reading did. The most important thing reading has done for me is to develop what I call imaginative sympathy—the ability to understand something from another person’s point of view, even when that point of view is very different to my own. This is the quality that I have also tried to develop as a writer.

Blurb: What are the five books on your bookshelf that have made the biggest impact on you?

Orna: Writers are always being asked this question, but it’s impossible. Here are five favorites, in no particular order. (But, I easily could have chosen another five. Or another 50!)

Categorizing literature is impossible. I can only say I have been blessed to be a reader and writer in the 21st-century.