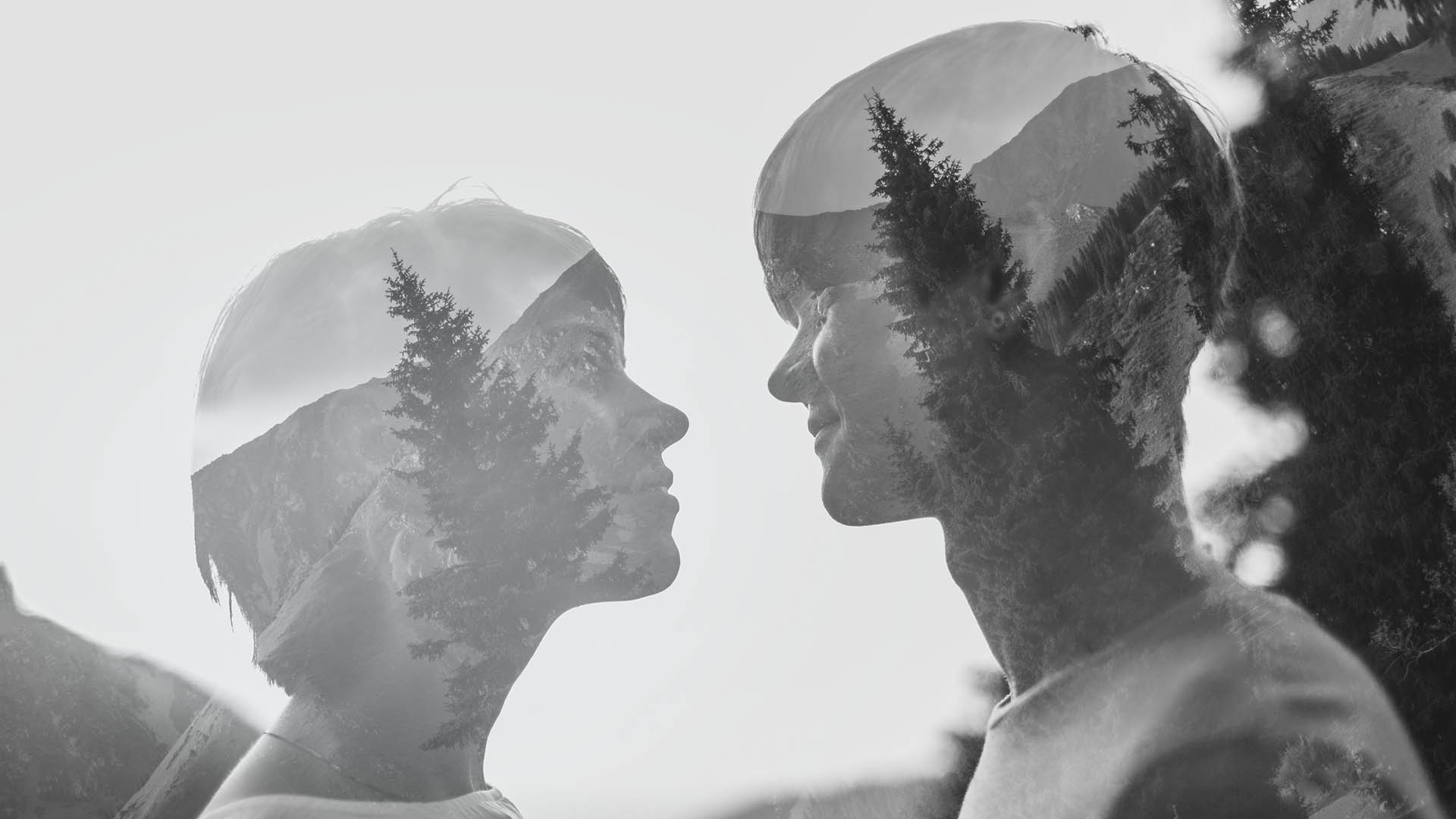 This blog post is brought to you by Adobe.

Capturing beautiful imagery and creating wonderful designs is only half of the story. If you’re an amazing photographer, then, in many cases, your work will speak for itself. Or, perhaps, it will create mystery or a question in the viewer’s mind like, “what’s really going on here?” I love looking at photos that make me think. Even if you’re not the world’s best photographer or graphic designer, that doesn’t mean that you can’t do digital storytelling. Here are some basic rules to always think about when telling your stories:

As long as you know why you’re breaking the rules and you can do so effectively, it can actually be a good and refreshing change. Sometimes when it comes to composition the rule of thirds isn’t the best rule to follow; instead putting the subject right in the middle of the frame tells a better story.

Rule 2: Do the exact opposite of what you normally do.

I generally like to shoot tightly on my subject and while I think my portraits turn out better that way, it’s also a good idea to do the exact opposite of what you normally do. In other words, I now get the tight shot and another shot that shows quite a bit of background. People not only want to see your subject but many times they are also equally engaged by the environment of the subject.

One habit I’ve had to break is walking up to a scene and capturing the exact same shot that anyone else walking up to that scene would capture. Instead, capture your story from different angles and different perspectives. If you shoot landscapes, capture the landscapes from down low and up high as well. If you normally shoot portraits, capture a few seconds of the person on video.

Rule 4: Don’t forget the behind the scenes story.

In many cases, viewers are just as interested in the process as they are in the results. We are spoiled by beautiful imagery. We expect photographers to capture a technically correct exposure. When you tell your story digitally, you have the opportunity to show what went into your thought process before, after, and during the moment. Show viewers your set for the shot and your post-processing setup. Tell the complete story.

Rule 5: Don’t be afraid to try something NEW.

If you do travel photography, perhaps try compositing multiple images together from different locations. If you never photograph people, perhaps add a single person off in the distance. This all helps tell a story. In a perfect world, there would always be tourist-free shots of landmarks, but in reality, tourists are what make the landmark famous. Don’t wait for them to clear out, include them. Try new equipment. If you shoot stills, try video. If you shot video, try drone video. Try an immersive 360° capture. Shoot panoramas of scenes that just can’t be described in one frame. Angles matter also. Be creative!

At the end of the day, you’re living in a time where the technology has never been more affordable and approachable. You have all the tools that many of us and those before us could have only dreamed of 15 to 20 years ago. Get out there and tell YOUR story!

Want to use the Adobe pro software that Terry does? Blurb users get 15% off Adobe’s Creative Cloud plan.