Home » Photography » Hit the Books with Dan Milnor: Adventures of an Amateur Birder 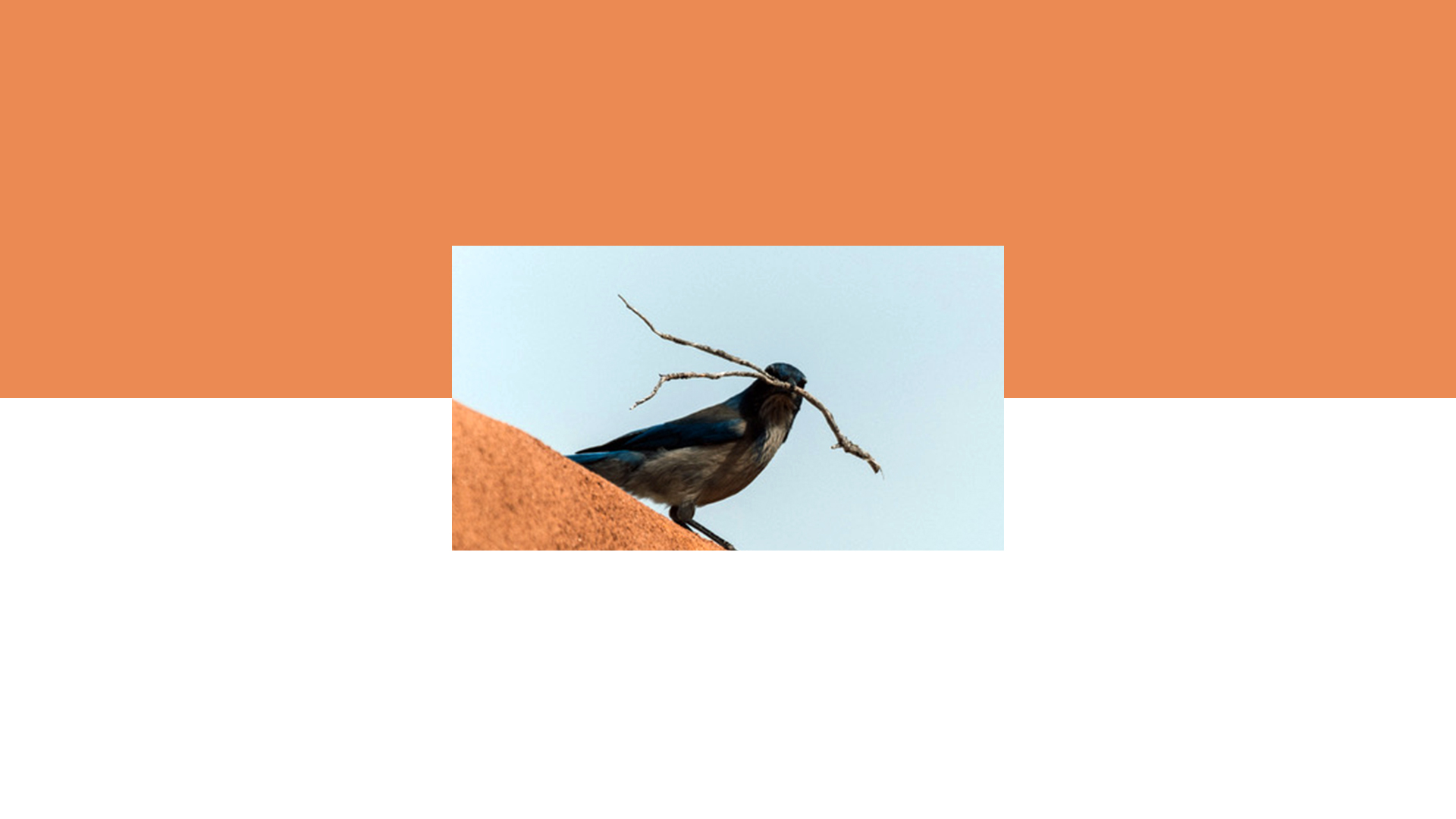 Hit the Books with Dan Milnor: Adventures of an Amateur Birder

You might think midlife crisis or the rekindling of a long-lost love, but the real reason for my sudden passion for birds comes from a chance encounter during the first year of the COVID-19 lockdown. My wife and I had just moved to a small guest house 10 minutes outside of town. Two days after moving in, our state locked down, and like everyone else, we faced an uncertain future. My nomadic life ended. Time, always at a premium, suddenly took on a strange new measure. The pace of life slowed to a crawl, and I simply began to pay attention to the small things around me—the same things I had found a way to ignore for my entire life.

One morning I woke and began making my beloved coffee. Opening the window shades, I noticed a lone bird sitting atop the adobe wall surrounding a small patio off the primary bedroom. The bird, it appeared, was looking at me. With each of my movements, the bird’s head twitched from side to side as it tracked my every move. This went on for a very long time. “Huh,” I thought. “That’s odd.”

Later in the morning, I opened the patio door and there before me was the same bird, this time on the ground and this time talking to me as if we were related. “What?” I asked. “Is there something I can get you?” The bird jumped up into the branches of the lone tree surviving in the corner of our patio. Strange chirps and sounds emerged, and below the tree was a pile of small, gray twigs that hadn’t been there before. I crept closer and looked inside. There, working intensely on a new nest, was not one bird but two.

My wife and I quickly realized we had a new family on our hands. We named the birds “Paco and Juanita” and developed a routine that allowed us to live in tandem with our new friends. I initially misidentified the birds but was quickly corrected by a “birder” friend who seemed to know a lot about not just this species but all species—a skill I never knew my friend possessed. “How do you know all this?” I asked. “You don’t want to know,” he said. “I know you Milnor, and you’ll be down the birding rabbit hole in no time.” “Me?” “I don’t know anything about birds,” I said.

Over the course of the next few months, we developed a co-habitation routine with Paco and Juanita. If I placed my yoga mat too close to the nest, the birds would hop over and chirp at me until I moved. I would slowly rattle the door handle to alert them to my presence before entering the patio and I made sure to keep a small water bowl under the tree. Each morning, with me at the window and they on the fence, we studied one another. I talked, they squawked. And then one day, we had eggs. My wife, who at one point in our lives looked at me and said, “I don’t like things that fly,” was as excited as I’ve ever seen her. “Eggs! They have eggs! Get the camera!” she said.

Shortly after, what was two became four. The chicks were tiny, slimy, and if I’m being honest, ugly. We watched from our window, less than a foot away, as the chicks were fed, again and again, and we watched as they grew into future flying machines. Weeks later, while sitting in my office working on a Blurb project, I heard a strange noise. I opened the front door to find both parents standing in the walkway screaming at me with a sense of despair and urgency.. “What?” I asked as I bent down to bird level. Both birds hopped to my right squawking into a dark corner of the patio. I knew immediately. We had a baby bird down. Sure enough, while teaching them to fly from the tree in our front patio, junior had veered off course and into the picture window. There they were, stuck behind a sheet of plywood. Uncle Dan to the rescue. Very carefully, I removed the tiny creature and placed it in a safe space near the wall at the base of the tree. Then I watched and waited. Dazed but alive, the tiny bird found its footing and began to make its way up into the tree, the parents giving encouragement from the higher branches.

Before long, the birds were gone. My wife and I truly missed having them around. Every few weeks my wife asked, “I wonder if they will come back?” And much to our amazement, one year to the exact day, they did! They built a second nest in the same tree and had a second round of chicks. Our routine became even more intimate. I would sit on the patio, and they would slip under the fence, hop over to me and just stare. A mere inch from their nest and family, yet I was simply a nonthreatening part of the scenery.

But ultimately, the birds did far more for me than I could have imagined. Paco and Juanita opened my eyes to a world I had ignored my entire life. I began to incorporate birds into my daily routine, no matter where I went or what I was doing. Studying, watching, and identifying birds has become a theme in my life. When people ask me if I’m a birder, I reply, “No, I’m just paying attention for the first time.” I’m writing this story from a small hotel in Southern Albania where I’m teaching a photography workshop. Mountain Sparrows, Eurasian Magpies, Eurasian Blackbirds, Yellow Legged Gulls, and Barn Swallows are all around me. Prior to my relationship with Paco and Juanita, I would have never noticed.

So let me share a few things I’ve learned along the way.

1. I am a total birding novice, and that is perfectly okay. Dedicated birders are some of the most knowledgeable people I’ve met and many are more than happy to assist those new to the game, even with the most basic details or identification techniques. Reach out to your local birding group and say, “Hey, I’m new.”

2. Birding, photography, and books go hand in hand. Use trade books for behind-the-scenes details, keeping journal notes and tracking the process. Layflat books work wonderfully for the main photography or as a bird portfolio.

3. Keep a list. Yes, keep a bird list but not as a means of competition. Rather, as a memory assist. You will be amazed at how many species live in your local area alone and trying to remember what you’ve seen is not as easy as you might imagine

4. Use a guidebook and the Bird Id app. A guidebook is great, and I love most things analog, but the Merlin Bird ID has been invaluable and is also a great tool in global conservation efforts.

5. Get good binoculars. My binoculars are 20 years old, but they are superb and even have built-in stabilization. I’ve jettisoned some of my camera gear, so I can always carry my binoculars.

6. Go now! Sadly, the world is losing species at an alarming rate, so if birds become a passion, make sure you focus on spending as much field time as possible.

Footnote: So far, my birding adventures have been limited to Texas, New Mexico, Arizona, Baja California, and Albania, but this summer I will be birding in New England and hope to undertake my first pelagic trip (that’s bird-speak for birdwatching tours by boat).

Feeling inspired to make your next photo book or trade book? Get started today.