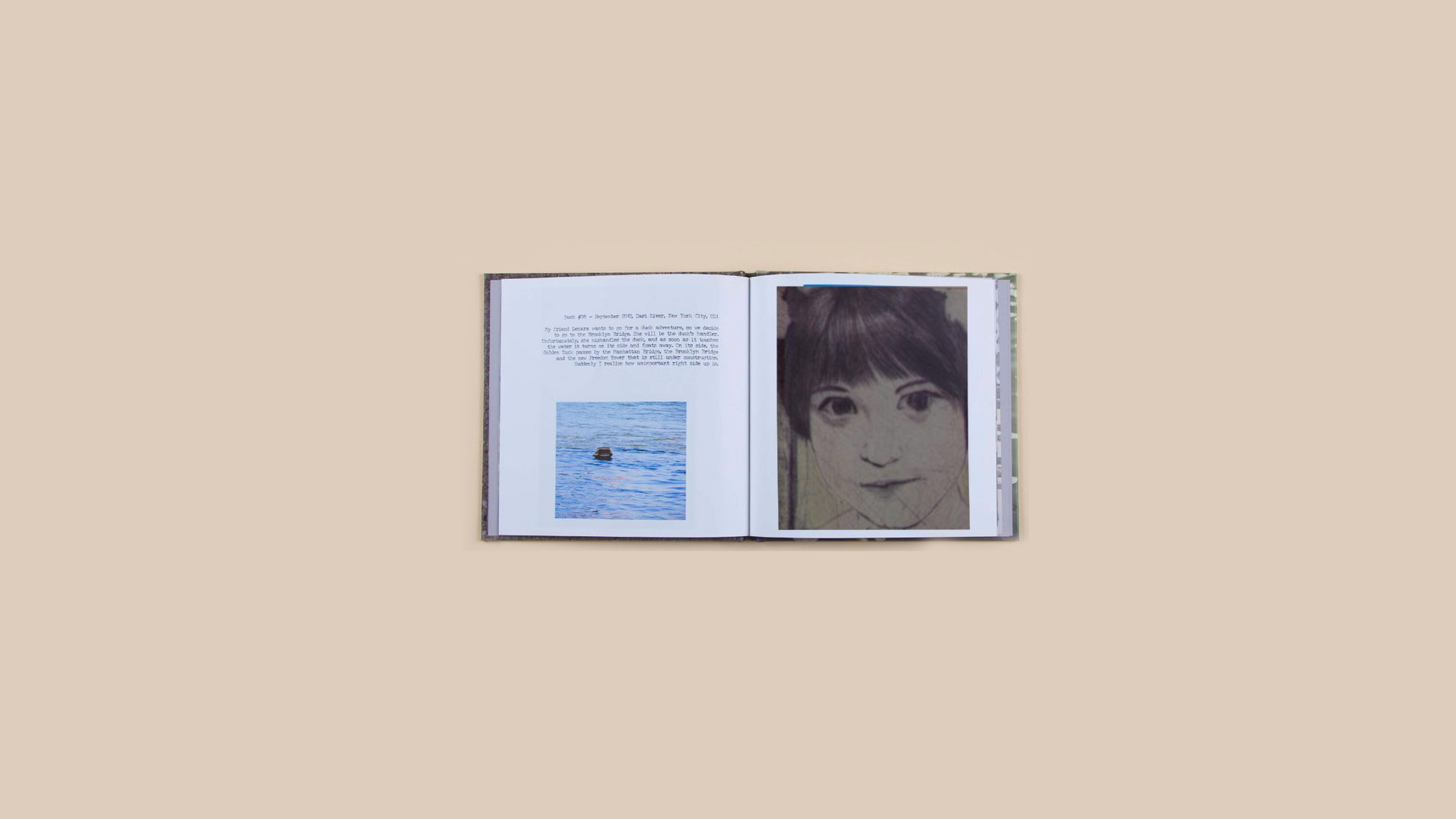 Since the beginning, Blurb has been a place people come to to make books with their art. And there are some really amazing ones that have been made with us. This month, though, I’m taking a look at self-published art books that showcase a whole conceptual project—including some that, if it weren’t for a book, couldn’t be reproduced at all. From the journey of an inflatable duck to an artist’s illustrated envelopes to a collection of trash, this month’s books break down (museum) walls and explore the world in creative ways.

Brooklyn-based artist Cibele Vieira’s book takes a seemingly child-like activity—floating an inflatable golden duck down a river—to create a work that is funny, strange, and profound. As the duck floats and bobs through bodies of water from Brooklyn to Brazil, it becomes both a witness and a catalyst to interactions between humans, their environment, and even Vieira herself. It’s a travelogue of the most unusual sort and commemorates an artwork that can never be reproduced.

Ellen Heck started Forty Fridas with an Internet image search for women and girls dressed up as artist Frida Kahlo. With the permission of each, she recreated the photos as copperplate etchings. It’s a heartbreakingly beautiful study of identity, centered on an artist known for self-representation, whose image is perhaps more famous than her paintings.

Ben Schonzeit: My Idea of Play
13×11 Photo Book
Made with Adobe InDesign

Active since the 1960s, Ben Schonzeit is an artist long known for bold and grand photo-realistic renderings of fish, fruit, and cakes—as well as large mind-bending painted “photo collages” and multi-room murals depicting illusionistic space. The subject of this book, photographed by Kimberly M. Wang, is decidedly smaller: paintings on envelopes that he sends to friends. The book shows Schonzeit’s process, from large to small, from public to intimate. It’s an ode to the beauty of small projects—and of letting go. 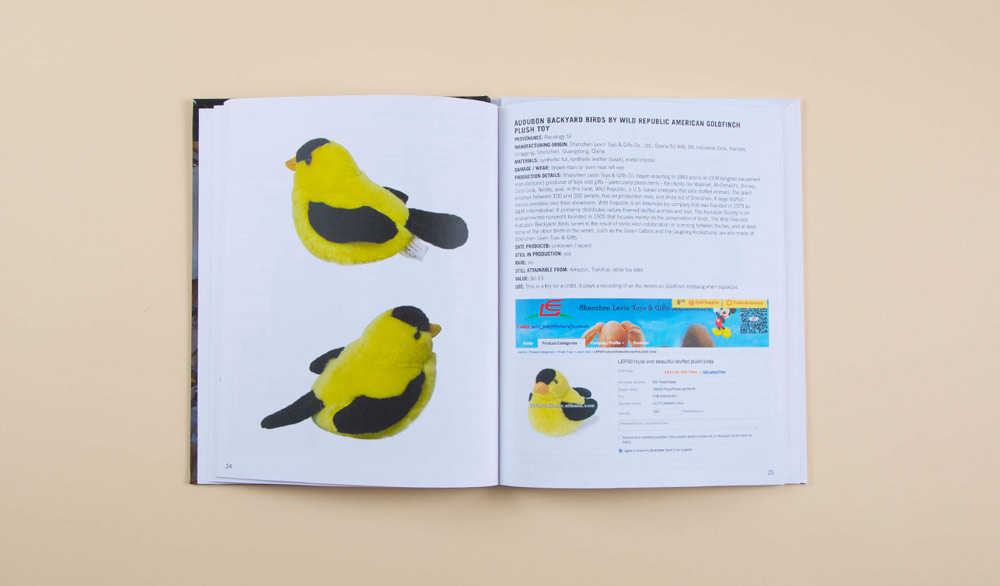 Jenny Odell’s art is one of concept and cataloging. As an artist-in-residence at San Francisco’s waste removal facility (yes, this is a thing), Odell became fascinated with the provenance of the objects that pass through the massive recycling and landfill facility. This all became a part of a larger project called the Bureau of Suspended objects. She classifies objects as “new objects” (purchased from mass retail stores), “in use” (selected from her parents’ home), and “discarded objects” (culled from Recology). She then painstakingly traces the objects to their origins: factories in China, marble mines in South America. From photos of an anonymous Marine’s tour of duty in Vietnam, to a Homer Simpson doll, this trilogy is designed to make us think about the value of objects and the vast lifecycle of our global supply chain.