Home » Ideas & Examples » The Dog Named Yes: Behind the Book with Susan Tanabe 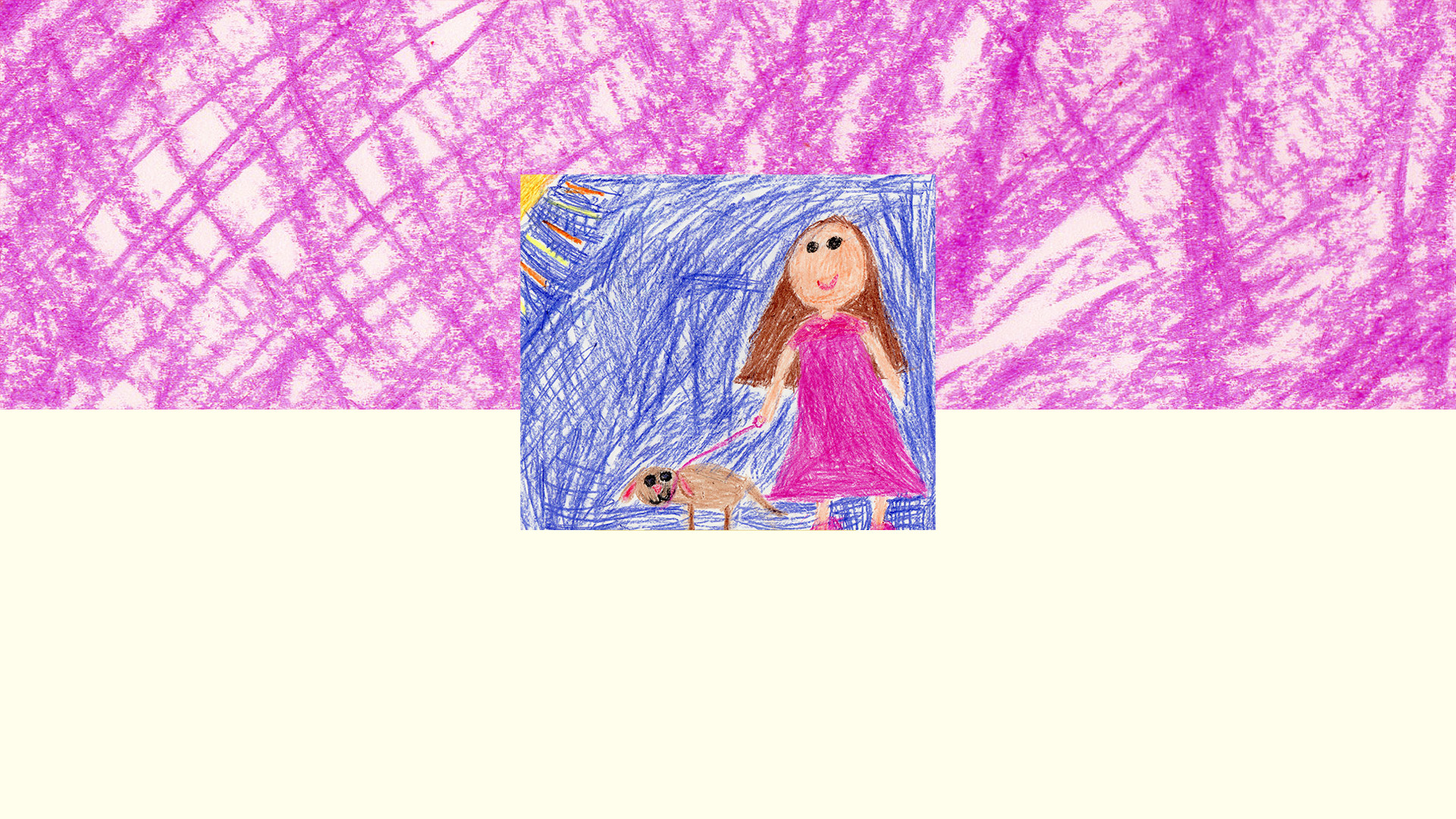 The Dog Named Yes: Behind the Book with Susan Tanabe

Collaborating with kids becomes a story all its own when one mother finds the perfect children’s book illustrators right under her nose.

What was your inspiration for writing this book?

It’s just a wild but true story, and to me, those make the best books. I’ve always been a little “unique” (as my mother puts it), so naming my dog Yes, to right the wrongs of mean pet owners, was met with a lot of wide eyes and shaking heads (in the east to west direction of head shaking, that is).

How did you incorporate using your daughter to help see this book through?

I had been looking for illustrators for at least three years and getting nowhere. My daughter and her two friends were doing art in our house one day, and it just hit me that they could be the illustrators. Of course, I had to bribe them with a few dollars for producing every page, but it made for an amazing collaboration. Each one was responsible for a certain character and setting. At first, I asked them each to draw Yes and the main character (me), and they voted on who did the best job. Then they made that person the artist for that character. After that, they divided the story stanzas into pages and each took certain scenes to illustrate.

Did your daughter enjoy working on this with you?

It helped that her two best friends from school were doing it with her. She got tired after a while (see page 20!), so I think asking her to do the entire book herself would have been a bust. They were all eight years old at the time, so doing this together was a fun activity.

Why did you choose rhyme to tell this story?

I have always loved rhyme, especially in children’s books. My favorite books growing up were Pierre by Maurice Sendack and “I Can’t,” Said the Ant by Polly Cameron. I can recite them by heart still to this day. I did get told by two publishing companies to not write this book in rhyme, but I just couldn’t do it because it felt like such an important part of the voice of the book.

Is this really a true story?

It’s 98% true. The only part I had to fudge was the ending. Yes did meet Buddy and they did become forever brothers and housemates, just not in my house. I was a 20-something wandering spirit, so I found a better home for the both of them.

Have you written other books with kids before?

I did volunteer at a Dave Eggers organization which is now The Bureau of Fearless Ideas. Area schools would bus classes in to work with writers like me to concept, write, illustrate and print their books in a miraculous two hours.

Did you design this book using BookWright or another software?

My husband actually helped me lay it out in Adobe InDesign, but we chose Blurb because of the high quality of paper and printing they’re known for. We chose a softcover with standard paper, and it turned out fabulous!

How else have you marketed this book?

We printed 10 copies at first, and the girls all decided to take them to local libraries to shelve in their collections. The staff took us up on it, so now they are floating around various Seattle public libraries. Other than that, the only marketing I’ve done is sending free copies to friends with small kids!

How has this book been received by others?

I thought my audience would be 7- to 10-year-olds, but a fair amount of 2- to 5-year-olds have liked it, probably for the colorful illustrations! Friends and family think it’s funny, and in true form, my mom said it was very “unique.”

Inspired to create your own children’s book—maybe even with your kid? Get started!