Home » Self-Publishing » Dispatches: An Eye on Photography with One of The Greats 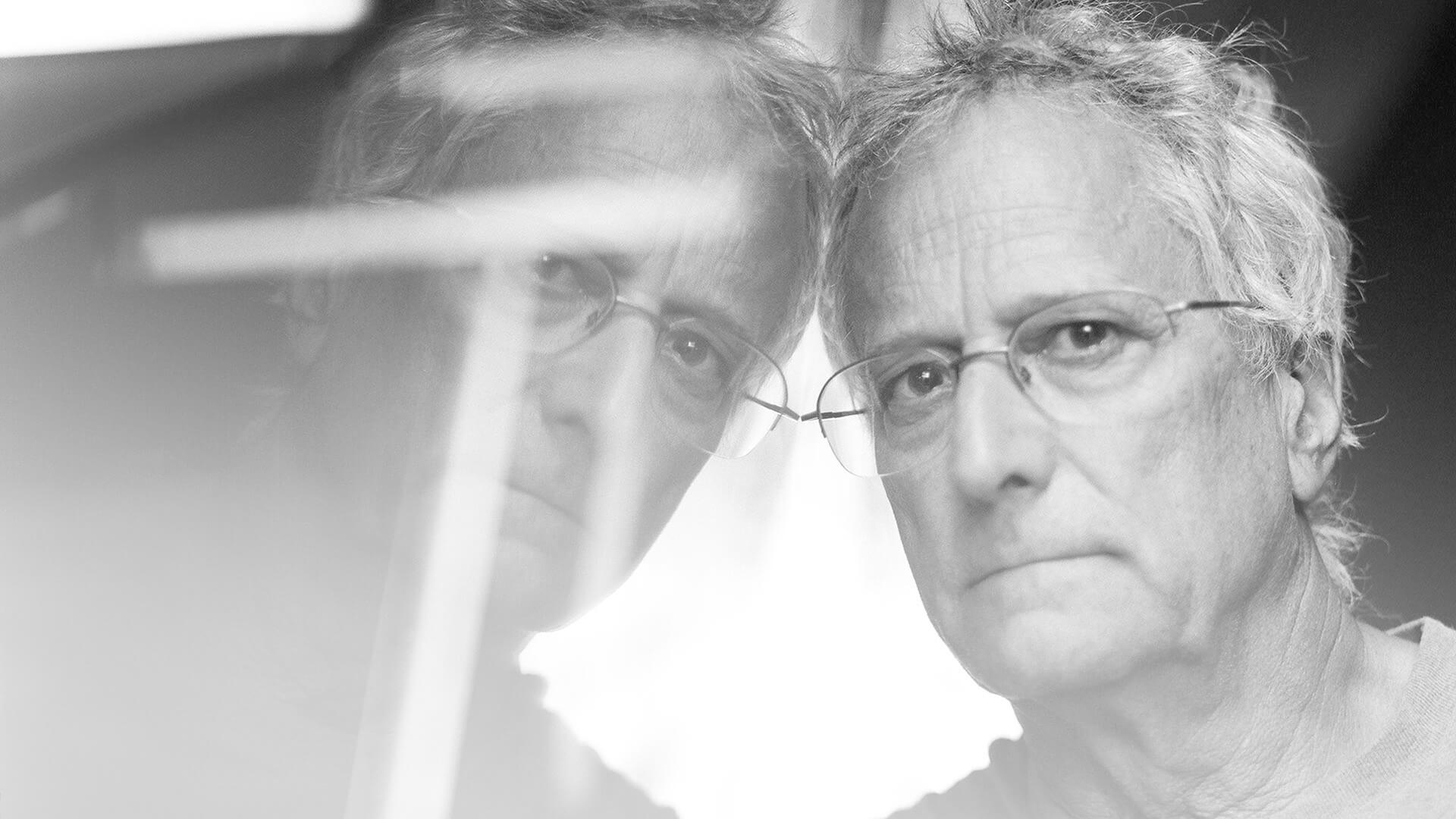 Dispatches: An Eye on Photography with One of The Greats

For anyone out there who loves documentary photography, editorial photography, political photography or photojournalism, David Burnett is a name you MUST know. A friend recently described him as “The Michael Jordan of photojournalism,” which I think is an accurate description. Burnett is a good photographer and has been good for a long, long while. Constantly reinventing himself and his genre, he continues to produce work that actually influences not only those around him but the actual industry in which he works. Not many folks I can say this about. Plus, he is just a cool guy. Always a smile, always a joke. 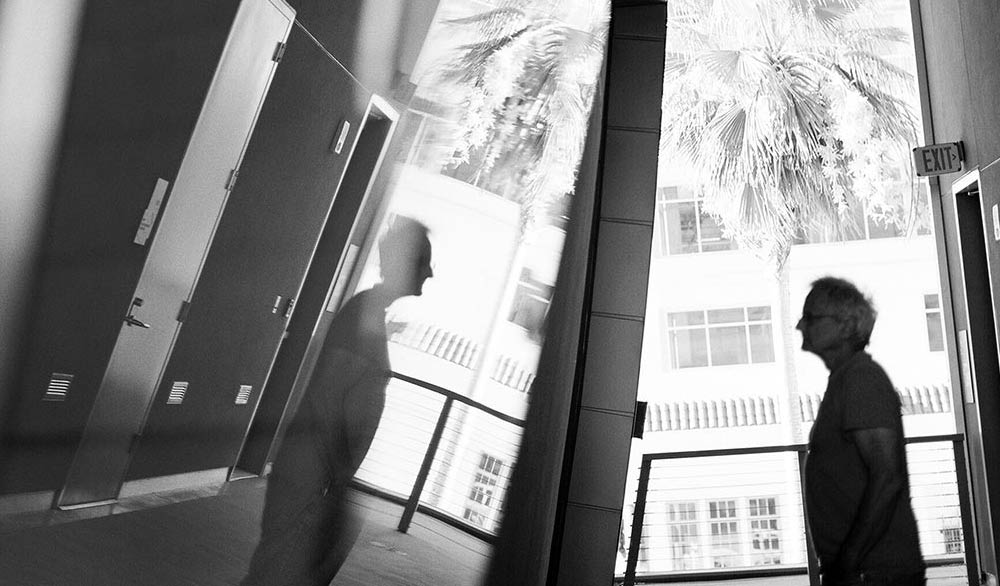 I’m trying to figure how to explain David Burnett because he doesn’t really fit anywhere and that my friends, is a compliment. Let me start here. Iranian Revolution. Vietnam. Bob Marley, The Olympics,  Politics. Oh, and when everyone went digital he went right to the 4×5. The people I know who know David just refer to him as “Burnett.” Kind of like Don Johnson in Miami Vice. Just “Crockett.” Actually, come to think of it, Crockett’s code name when dealing with the bad guys was……BURNETT. Go figure. 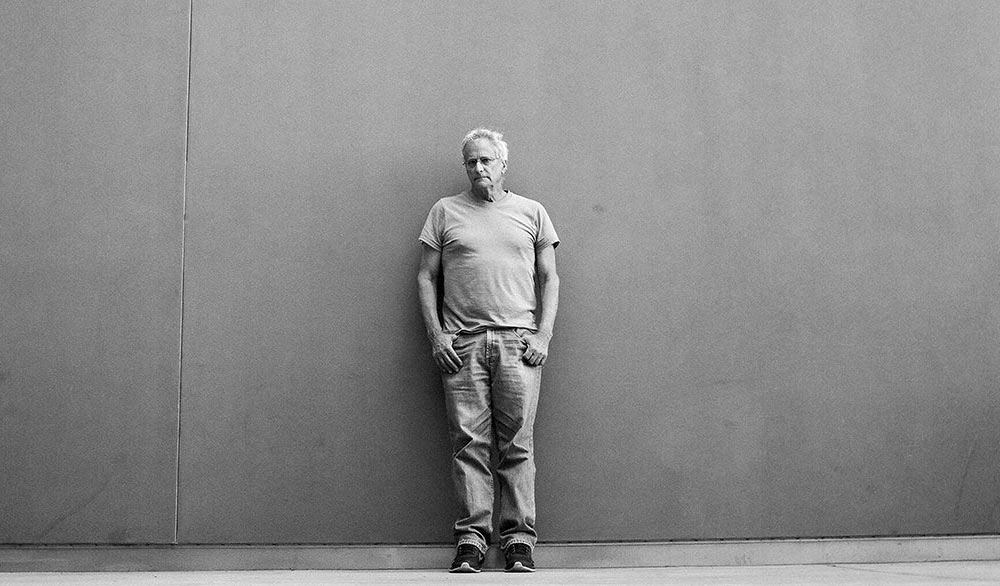 David represents something I hold in the highest regard: a real career as a witness, journalist, photographer, and “newsman.” I don’t want to say people can’t do this today—they can, but things are just different now. I got a chance to sit down with him and talk social media, the industry, and a little about this thing we call photography. Thanks, Burnett.

Listen in as David Burnett and I discuss the state of photography from social media to the way stories are told in this fantastic conversation.

Dispatches, a production of Blurb’s Creative Evangelist Daniel Milnor, is an in-depth look at those living artistic lives. Each episode will feature photographs and audio conversations with artistic pioneers who have devoted their lives to the arts. From artists to authors, photographers to philosophers, Dispatches will reveal the faces and foundations of those who lead the creative way.