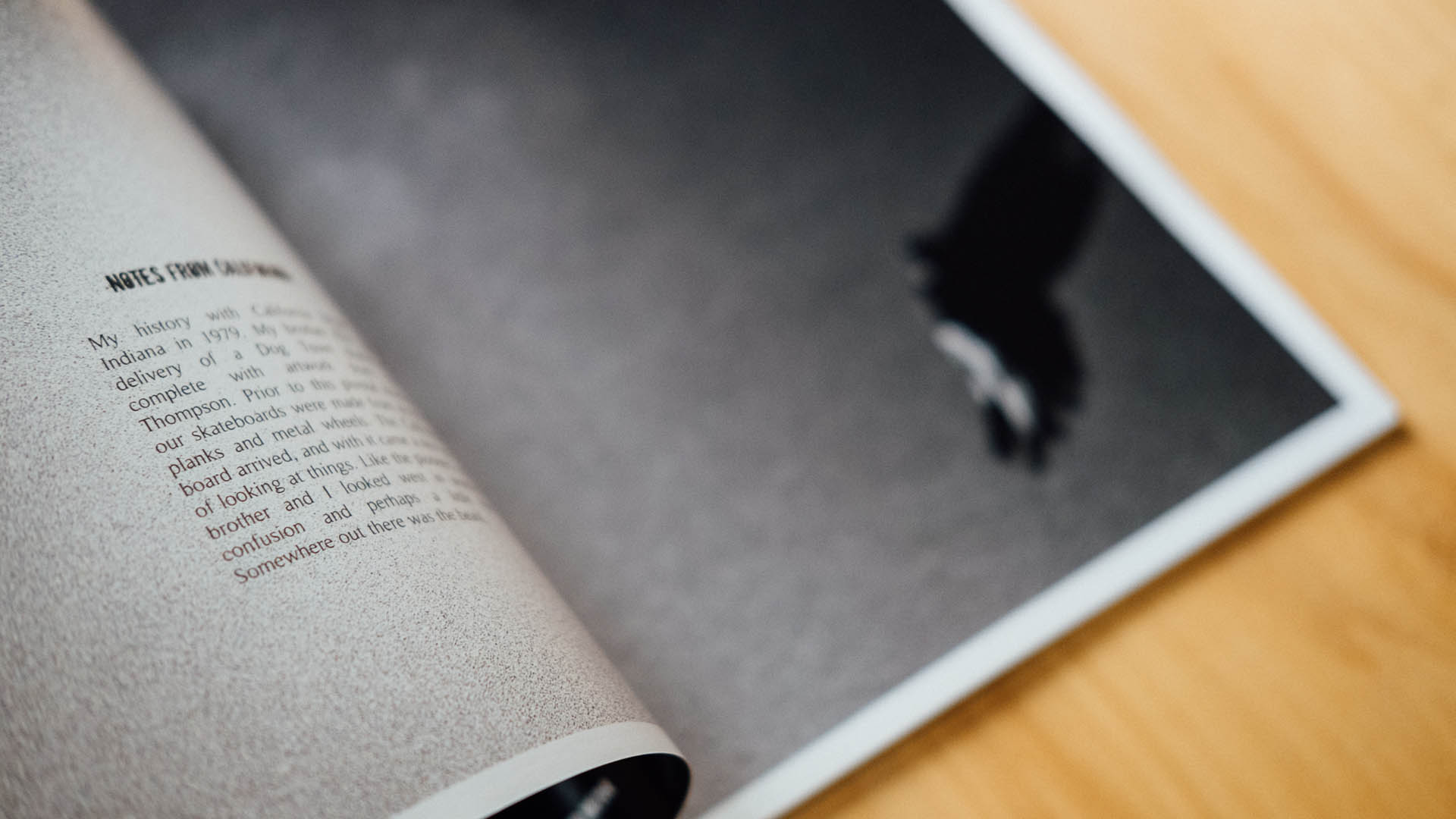 The Enduring Power of Magazines

Every serious photographer wants a book. After all, historically, the book represents acceptance and credibility at the highest level. But right alongside the precious and almighty book lies the magazine, a simple yet strategic print vehicle, that even in 2018, has a true grip on the photographic community. I still encounter many young photographers who, when questioned about their future, reply “I want to be a magazine photographer.”

So, why is this the case? Why in the age of the Internet do we still long for the tactile pleasure of the printed magazine page? Let’s take a look.

The “picture magazine” business really began with publications like Look Magazine and Life Magazine. These publications became a serious source of visual information in a way the world had simply not experienced before. The public might have read about things like Egypt, or World War, or a long-lost tribe, but these magazines gave them their first opportunity to SEE these places, events, or peoples.

From the editorial offices of these legendary publications came the beginnings of things like Magnum Photos, a cooperative picture agency still to this day considered to be the most prestigious of all. Names like Robert Capa and Henri Cartier-Bresson soon became household names, as the fruits of their labor spilled out on the pages of these exotic picture magazines. A new industry was born, and that same industry still smolders today.

The magazine is and was a strategic tool unlike any other. First, the magazine is a serial publication, meaning it arrives issue after issue, sometimes each month, while in other cases two or three times a year. The recipient knows that when the current issue has been consumed, there will be another on the way shortly.

Secondly, the magazine is affordable. The Blurb version starts at just $3.99. Adding to this affordable aspect is the idea that a magazine feels slightly less precious than a book, so readers have a tendency to really engage with it, no matter where they are or what they are doing. Ever been on an airplane? Ever been on vacation and spent time siting poolside? If so, I’ll bet you, or someone you knew, was reading a magazine. I’ve never seen someone consume a photo book on a plane, or poolside, but a magazine? Definitely.

Another important aspect of magazine is its size. With a format size of 8.5×11 inches in many cases, you get over 20 inches wide when spread out.  In civilian terms, this is HUGE. Dramatic and powerful, it’s satisfying for even the most demanding of photographers.

Finally, a magazine is a great tool for collaboration. Pick a theme or a region and search for like-minded creatives who have work that might play well together. Using magazines to collaborate is a great way to meet new creatives, share costs, and create something larger and perhaps more impactful than what you can produce on your own.

Sadly, although the magazine industry still smolders, it simply isn’t what it once was, which is even more reason for photographers to make their own. The magazine industry, in many cases, simply can’t afford to showcase photography like it once did, so it’s up to the photographer to showcase their own work in their own way. If you have a good mailing list, a following of true fans or decent marketing chops, you can have a truly entertaining time publishing your own legit magazine.

If you haven’t tried this strategic but often overlooked format then take time to explore the range of possibilities that the magazine has to offer.