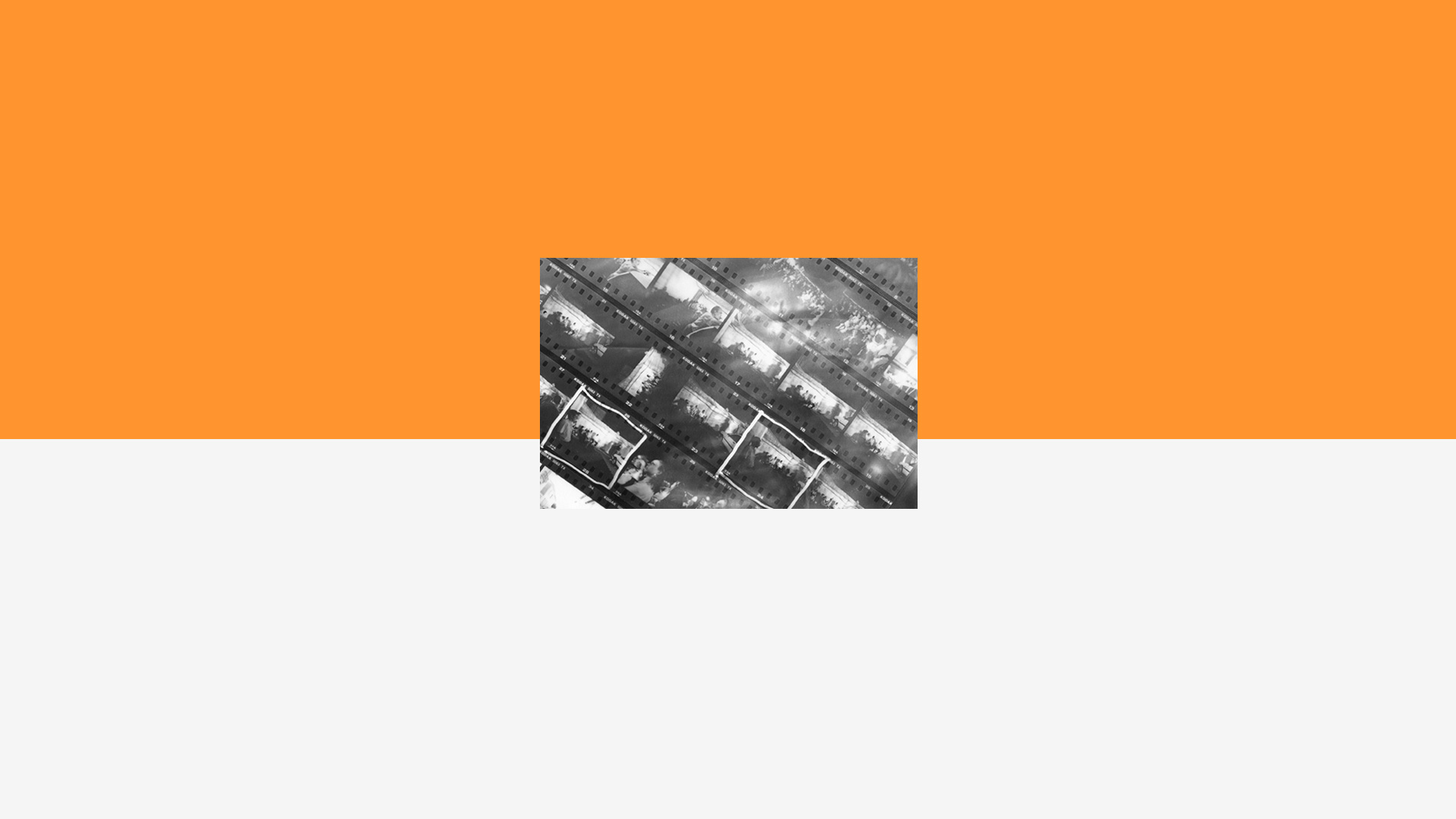 Hit the Books with Dan Milnor: Film vs Digital Photography

Today we live in a hybrid world, a wonderful hybrid world, of nearly endless possibilities. Want to shoot film? Sure, why not? Or maybe you are a pixel lover and someone who needs images right away. Then digital awaits. Or, if you are like me, you choose whatever methodology and technique fits your specific project and you use those tools, analog or digital, to accomplish the goal. There are many who look at this situation as “film vs digital” but I prefer to view it as “film AND digital.” Let’s take a look at some common questions on this topic.

1. Digital is the newer technology doesn’t that make it better overall?

No, digital isn’t necessarily better, only different. Digital does offer certain advantages which I will explain later, but I would look at the film vs digital question as more of a lifestyle choice. Film does not require the latest technology or camera system and doesn’t require software, firmware, or computer hardware unless the user wants to digitize their work. Digital photography does require software, firmware, hardware, and things like digital asset management for storing your images over time. Digital photography is also very much tied to screen time and heavy computer usage.

2. What are professional photographers using?

For the most part, professional photographers are using digital, but there still remains a small percentage using film. However, it should be stated that most professionals are now working under conditions and requirements that demand the use of digital photography. Most photographers, however, regardless of whether or not they are using film, still love film and hold a special place for it in their hearts. Many of the best photographers working today began their careers with film.

3. What are the advantages of using film?

Permanence, tangibility, pace, and look. Film archives very well, something that often gets overlooked. Put a negative in a shoebox and a hundred years later, chances are, it’s still there and still in decent shape. Film can also be very tactile, especially when combining film photography with working in a traditional, wet darkroom. Film is hands on (holding your negatives, mixing chemistry). Film is also very slow compared to digital, and what may be considered limitations by some—only 36 exposures per roll, having to reload, not being able to see the images—are, in my mind, positive aspects of using film. These same limits actually make the photographer THINK before hitting the shutter release. And finally, the look of film is entirely different from digital images. Sure, you can pseudo-mimic film with digital files, but you can never quite replace the look of film.

4. What are the advantages of using digital?

Immediacy, flexibility, pace, and look. Digital is right here, right now. Immediacy of imagery is one key advantage. Also, digital photography is the great chameleon. One exposure can be color, black and white, or anything in between. Just import your digital photographs into your favorite imaging software and let the magic begin. Sure, you can scan film and do similar things, but you can’t do it in real time as you can with digital. Digital photography proceeds at a much quicker pace than analog photography, which requires delivering the film to a photo lab, or processing it yourself. And finally, digital also has its own look. Super sharp, grain-less, noiseless, with remarkable detail.

5. Isn’t it difficult to find film?

Well, there might not be a Kodak kiosk on every corner like there once was, but finding film isn’t that difficult. There are photography stores, like Freestyle in Los Angeles, that specialize in analog photography. There are numerous films available today, both black and white and color. The only challenge might be that the cost of film continues to go up. But it’s worth it!

6. What are the disadvantages of using film?

The cost of film continues to rise and availability will also, most likely, continue to become more challenging. In addition, if you need images right away, film is not going to work. There is also an energy and environmental angle to consider. Processing your film either requires driving to a photo lab or shipping your film to a photo lab, both of which take time, energy, and financial resources. You could also build your own darkroom, but many folks just don’t have the space or resources to manage this endeavor.

7. What are the disadvantages of using digital?

Some say that digital photography lacks the soul of film photography, but I just see this as a lifestyle difference and not something that really makes that much sense. If your client needs images minutes after capture, then the soul of the photography really doesn’t come into play. But digital photography is costly. The equipment is far more expensive, requires near continual upgrade, and also includes things like computers, software subscriptions, and archiving needs. Archiving digital files over several decades is incredibly expensive and time-consuming. Digital can also allow for all kinds of bad habits like overshooting and “chimping” (staring at the back of the camera while still in the field), and digital photography has also impacted our ability to edit well. Staring at thousands of tiny thumbnails on a laptop screen isn’t easy.

8. Does one medium work better for making books or magazines?

Again, one is not better than the other, only different. Each film is a unique combination of grain, texture, saturation, contrast, etc. The photographer, based on their needs, chooses a film to fit the project. Digital, on the other hand, can be any and all of these things. Perhaps they are not identical, but they are very close. Printing film and digital works the same, but the look is different. Personally, I prefer the look of film to digital, but I have also been using film a lot longer than I have been using digital. And like anything else involving print, the photographer should make plenty of tests.

9. What if I haven’t shot film in decades but I want to experiment. Any suggestions?

First off, welcome back. I think you will enjoy how differently your mind will work while using film. Second, ask around for a film camera. Chances are someone you know has an old film camera they are no longer using. If not, check used camera sources. You can get a wonderful camera for very little money. Next, check your local area for film processing and scanning. If you don’t have resources in your community, you can ship your film to places like Richard Photo or Photo Impact, both in Los Angeles. Then, just enjoy.

10. You mentioned in your opening paragraph the idea of a hybrid world of photography. What did you mean by that?

Great question. When I say “hybrid,” I mean using both film and digital technology together. For example, I still prefer to shoot film, but due to health reasons I can no longer work in the wet darkroom. So, I shoot film then send it to a lab where the film is processed and scanned at high resolution. The lab then puts the work on an FTP where I can retrieve it and download to my computer at home, wherever home may be. Then, my film images enter the same digital workflow I use when I’m shooting digital files. I have been doing this for roughly twenty years and it works incredibly well. I get to use my favorite, old cameras, and I get the look of film but I also get the workflow, control, and archive of my digital system.

Turn your photo collection into a beautiful book.