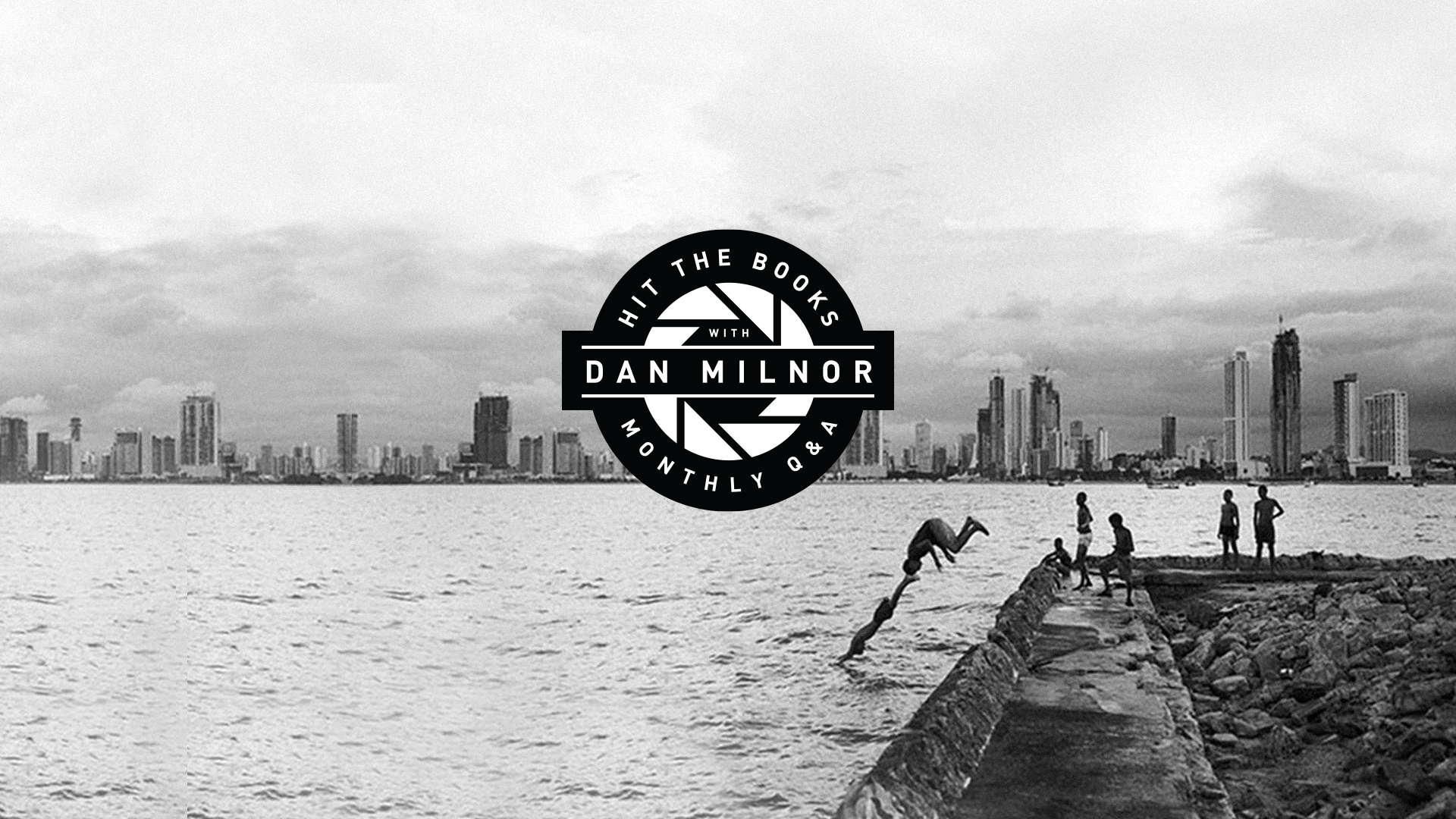 In Dan Milnor’s view, the best way for an aspiring photographer to learn the ropes is to practice photojournalism. See what he has to say about storytelling, bearing witness, and the future of photojournalism.

1) What is photojournalism and how does it differ from other genres of photography?

Okay, let’s take a look at the official definition and I’ll add my two cents: “Photojournalism is a particular form of journalism that employs images in order to tell a news story.”

As well as usually having a news angle, photojournalism also has a time element, hence the term ‘breaking news’. It’s about what’s happening right now.  Documentary photography might cover similar subjects but with a slower, more long-term approach.

2) Who are some of the legends of this genre?

Where do I start? Roger Fenton is considered the first war photographer, due to his work on the Crimean War. Then there’s Robert Capa, W. Eugene Smith, and Don McCullin. Photographers who really influenced me when I was coming up are Maggie Steber (Haiti), James Nachtwey (war), and David Burnett.

Yes, it can be. Robert Capa, for example, was killed in Vietnam, and others have lost their lives in every major conflict the world has witnessed, including Chris Hondros and Tim Hetherington, two respected and committed journalists who were killed in Libya in 2011.

4) So why does anyone do this kind of photography?

There are a rare few who feel the need to be a witness for the rest of us—to share the true impact and reality of events around the world—often on behalf of those who have no voice themselves. The stories they tell can ultimately be a catalyst for change.

5) Does a photojournalist look at photography in a unique way?

Yes. Photojournalism requires the practitioner to think about capturing the singular, most critical image that entirely summarizes a story or event. If I asked you to close your eyes and visualize the images associated with the following events, I can almost guarantee you will all see the exact same images: The Hindenburg disaster. The assassination of JFK. Napalm in Vietnam. Photojournalists also have to understand how that single image works as a small part of a larger essay of images, which provides background and context.

6) How has the Internet and technology changed photojournalism?

The short answer: DRAMATICALLY. Perhaps the most critical change is to do with speed. Digital photography allows for near real-time transmission of images via satellite phone. The Internet has also been incredibly empowering, raising the profile of photojournalists (although this has also been dangerous for some.)

7) Do photojournalists crave photography books as much as other photographers?

Yes, perhaps even more so. Historically, photojournalism was aimed at editorial outlets and print magazines. However, perhaps because it doesn’t sell advertising as well as other kinds of photography, it’s fallen out of favor with more modern publications. Photo books, therefore, remain the most important testament to the work of these brave, sometimes crazy people.

8) What are some your favorite photojournalism books?

To name just a few: Deeds of War, Inferno, Blood and Honey, Dancing on Fire, Long Story Bit by Bit, Beyond the Fall, End of the Game.

9) Are there certain publishers who specialize in photojournalism?

Yes—Trolley Books, Aperture Foundation, and Phaidon among many others. Self-publishing is also an increasingly popular option for photojournalists with a story to tell.

10) What’s the future of photojournalism?

The health of this industry has been a topic of debate going back several decades. Is photojournalism, via stills, still viable in the TV age? Are people still interested in seeing this kind of work? Will anyone pay for this work to be created?

The answer is YES to all the above, but with conditions. The still image continues to have a hold on the human brain. A great image sears itself on to your memory and never lets go, which isn’t something that typically happens with a TV broadcast. The public still wants to see this work, and certain groups will still commission it, but every year it does seem to get more and more difficult.

Photojournalism is perhaps in need of reinvention. But the modern photojournalist now has direct access to the entire, Internet-connected world, so as with all things in life, there’s an upside and a downside. I prefer to think positive. If you’re smart, talented, and organized, you can do just about anything.

Dan Milnor is Blurb’s very own Creative Evangelist and self-publishing expert. Check out his most recent webinar about putting the finishing touches on your self-published book.