Home » Writing » How to Write a Fantasy Novel 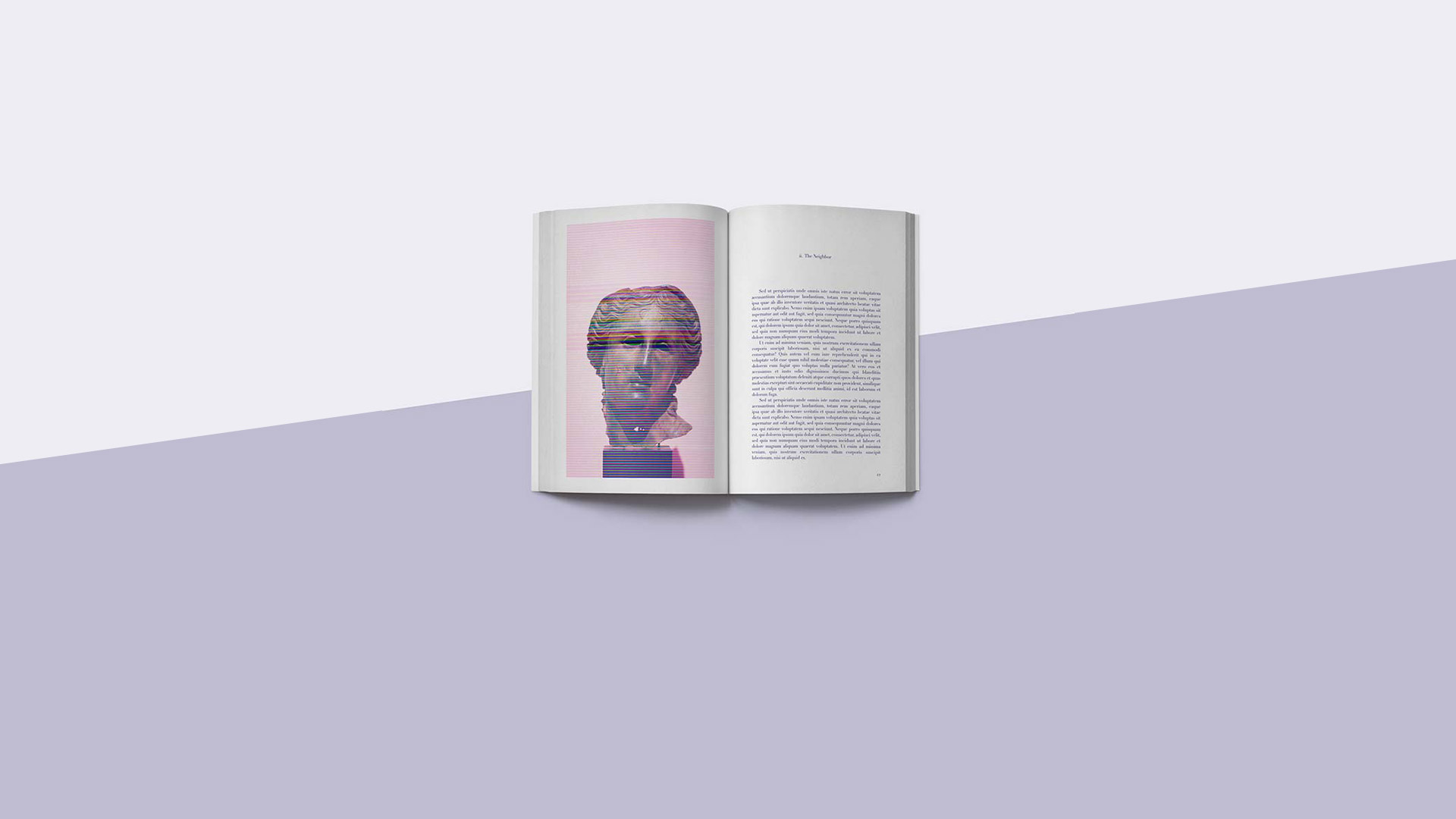 How to Write a Fantasy Novel

The commercial success of fantasy series such as J.K. Rowling’s Harry Potter books and George R.R. Martin’s Game of Thrones saga mean that the fantasy genre is more popular than ever—both among readers and authors. The shelves of any good bookstore (physical or online) are stacked with tales of quests and adventures in new worlds, magical powers, and fantastical beings. It’s easy to see why escaping into the imagined worlds of Middle Earth or Discworld remains a popular pull for book lovers.

But with a plethora of fantasy novel authors and titles already out there, how will your book stand out on the shelf? Here we consider how to write a fantasy novel that offers something original for the avid readers of a much-loved genre.

Before you even put pen to paper, you need to decide what kind of fantasy novel you are going to write. As you might expect from such an imagination-filled genre, there are a number of fantasy sub-genres, each with their own unique characteristics.

A few popular fantasy sub-genres include:

Deciding which one your fantasy novel will fall into will help you learn how to define your setting, characters, and storyline later on. 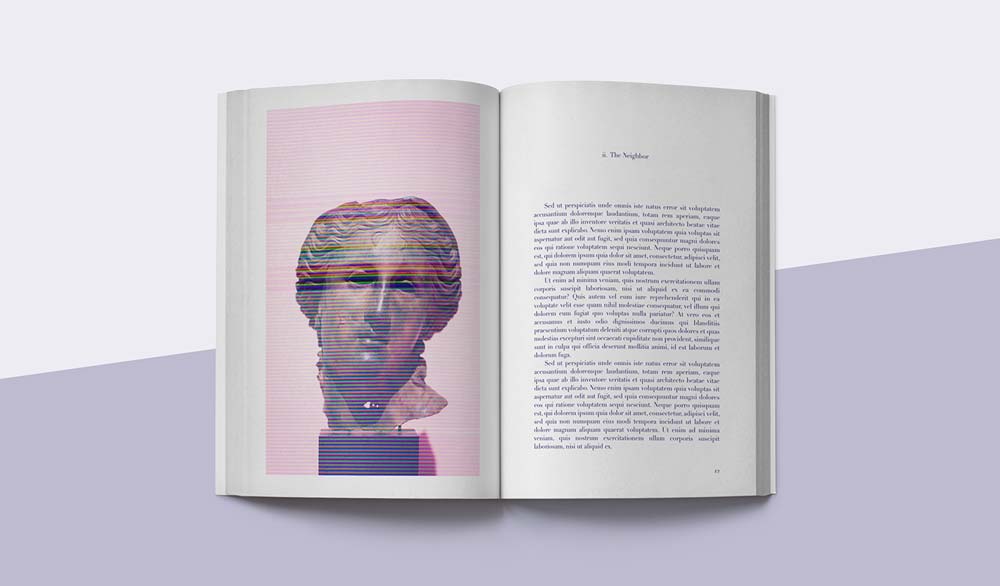 Common fantasy clichés and how to avoid them

There are a few common tropes within the fantasy genre such as:

Steering clear of these cliché fantasy themes or learn how to reinventing them in new ways will result in a more original story. There are a couple of ways you can do this:

Once you’ve determined the focus of your fantasy novel and have some ideas for avoiding replicating existing stories, it’s time to start setting the scene. World-building is perhaps the most crucial step in the development of your fantasy novel. The work you put in to this will determine the depth of experience for your readers.

Before you begin to write your fantasy story you should have a fully formed world, including details of its inhabitants, landscapes, history, beliefs, laws, possibly even languages. 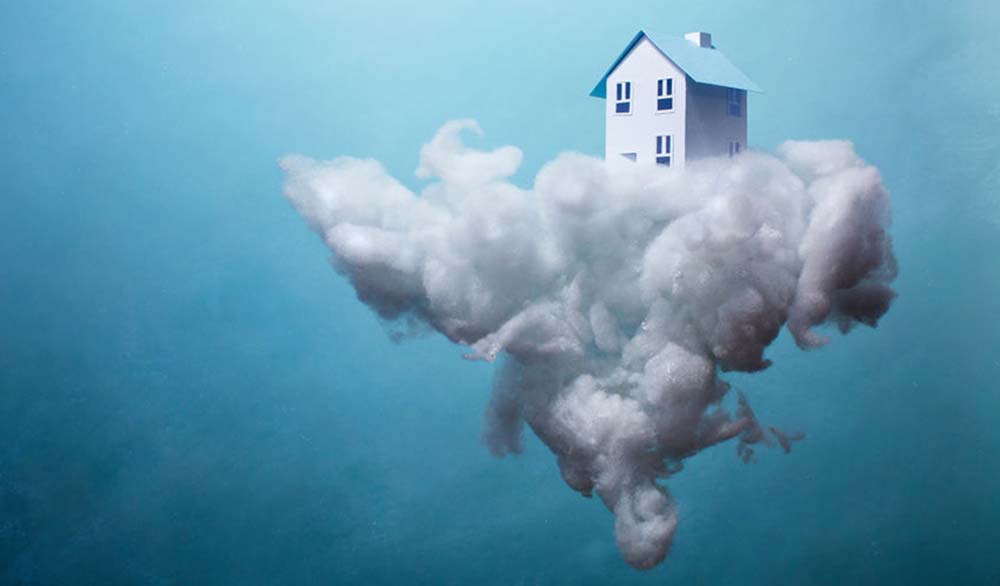 One of the golden rules of writing a fantasy novel is to make the world you create as authentic as possible. Although readers will be suspending belief in the reality we know, your characters and plot must still be shaped by some limitations, rules, and logic that make your story ‘believable’. For example, magic being able to solve any and every problem does not make for a very exciting read. Where does the magic your characters wield come from? Does it need to be replenished? How? Details such as these can introduce elements of tension and danger and offer potential for character development, as well as grounding your imagined world in some form of reality that your readers can relate to.

Don’t reveal it all

Although you might spend a large chunk of time developing your world, try to avoid including too much descriptive detail about it in your fantasy novel. Backstory, lore, history, and commentary on the physical features of your world should only be used to explain character motivations and behavior or plot development. It can also increase suspense if readers are aware of a context to an unfolding situation that the characters, themselves, are not.

That does not mean that all your creative work goes to waste. There is plenty of potential to self-publish additional books about the lore, history, races, creatures, and languages of your fantasy world, for true fans to purchase. Or, why not offer these supplements as a free gift to encourage people to buy your novel?

Just as important as your fantasy world are the beings and creatures that inhabit it. Your fantasy novel’s characters must be engaging enough that your reader cares about them and their quest or adventure on a personal level, beyond the sweeping themes and messages in your book.

Your characters are also the way that readers navigate and experience your imagined world. This means they must have a strong and defined identity that the reader can use as an anchor in what may otherwise be a disorientating setting.

Remember to consider blurring the lines between good, evil and other traditional characteristics for a more interesting take on each of these archetypes.

The “Bilbo Baggins” – your protagonist and hero.

The “Voldemort” – the villain.

The “Gandalf” – a mentor to aid your hero’s development.

The Ron “Weasley” – a relatable sidekick to ground your hero and perhaps provide comic relief.

The “Arwen” – a love interest who introduces new dimensions and challenges to the quest of your hero.

To create engaging characters with real depth, consider using a character development tool. Most of these take the form of an interview or questionnaire. By answering questions in the voice of your character, you’ll begin to build up a picture of their hopes, fears, motivations, skills, and flaws. You can then use this profile to determine how your character might react to events in your story, how you introduce them to the reader, and the role they might play in unfolding events.

As with any type of novel, your fantasy story should have a cohesive narrative arc. 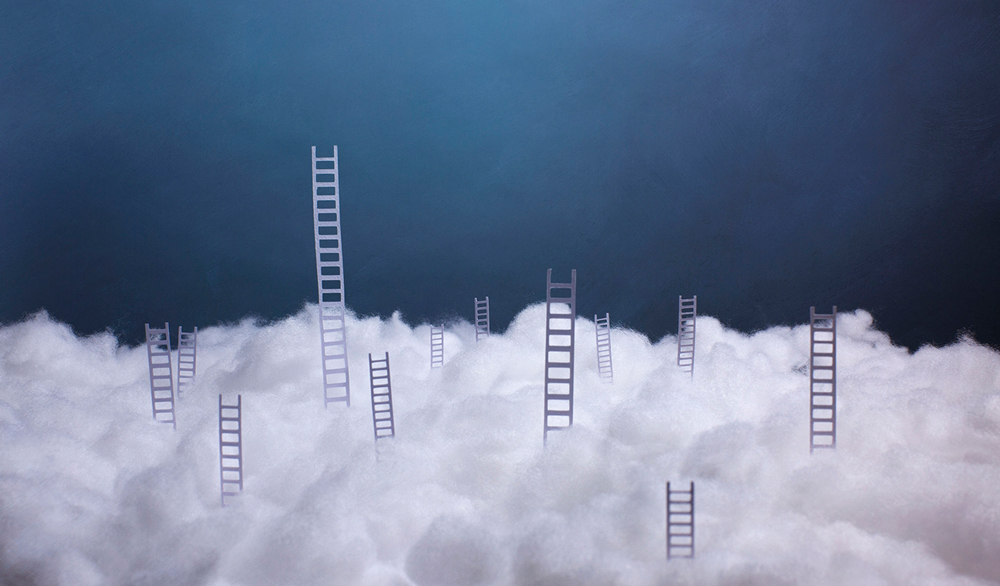 Now comes the fun part! This basic structure introduces questions that you then answer in the context of your developed characters, the world you’ve built, and pure imagination. What is the source of conflict? Why has it arisen now? How do your characters react? Do they need to learn new skills to resolve the conflict? Do they need to work together with former enemies?

As you answer these questions, you might find that your fantasy novel has, in fact, become a fantasy trilogy. Great news! You don’t need to have finished the whole story before you publish the first installment. Releasing one book while you’re working on the second part is a great way to build up a loyal following of fans.

Learning how to use this formula of establishing the setting and characters before you jump into the story itself will help you bring your ideas and imagination to life in a coherent story, with a spark of originality.

BookWright
Ready to get started on your book? Our free desktop software, BookWright can help. Learn more today!