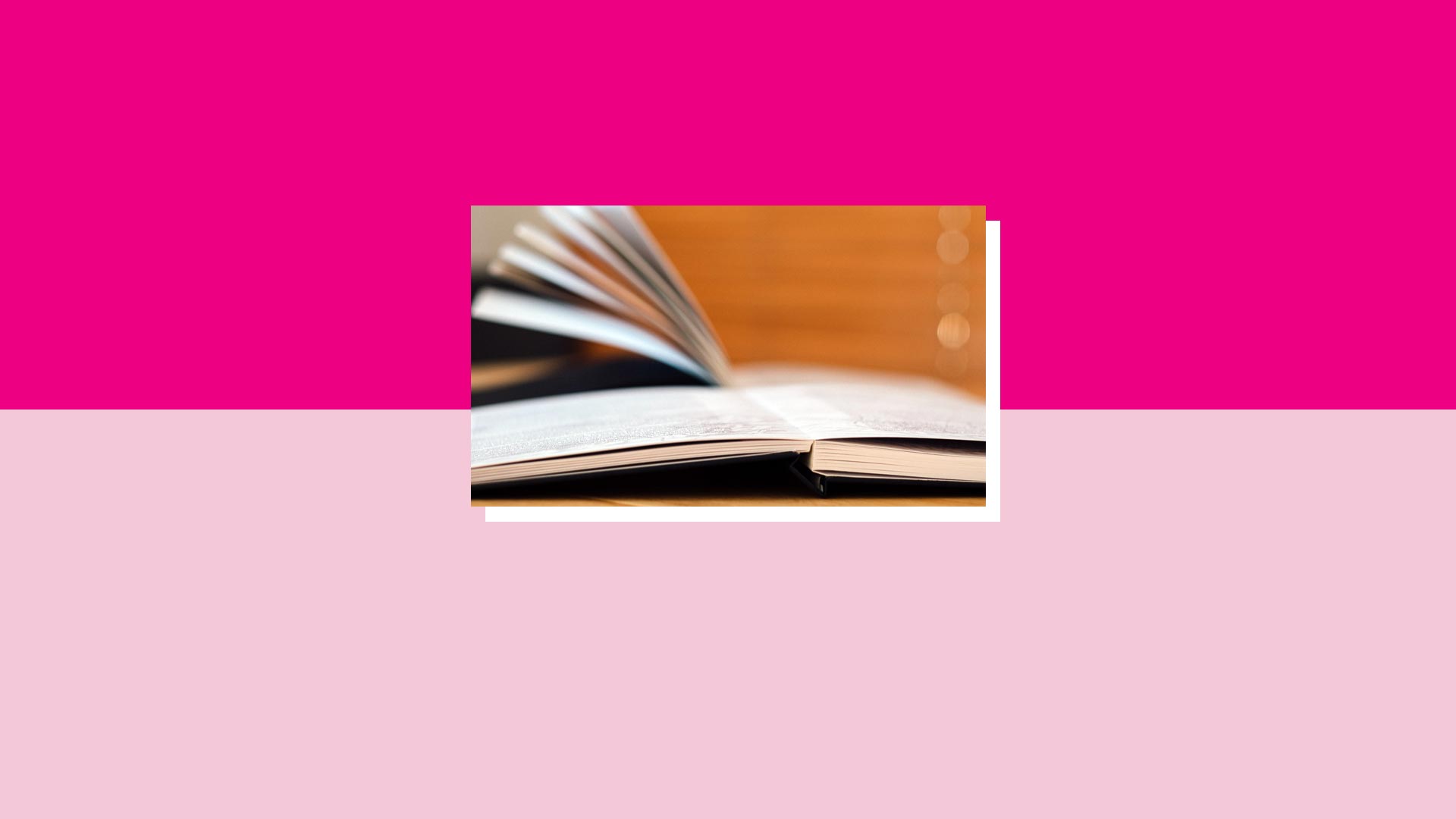 My recent self-published book project is complete. Returning home from vacation, I noticed a thin box leaning against my front door and my heart began to pitter-patter. Arriving home to a book never gets old, and when I unwrapped this latest project, I found myself staring at a book that represented a dream long in the making. My project was about four things: family, the idea of home, the search for something unknown, and the world-engrossing solar eclipse which happened to pass directly over the location where I grew up. In terms of logistics, the project was fairly straightforward. I spent roughly ten days driving around Southeastern Wyoming attempting to make photographs, record audio, and compile as many notes as humanly possible. A classic documentary project with the main goal being a book, but this time there was a twist—Blurb now offers a Layflat paper option. 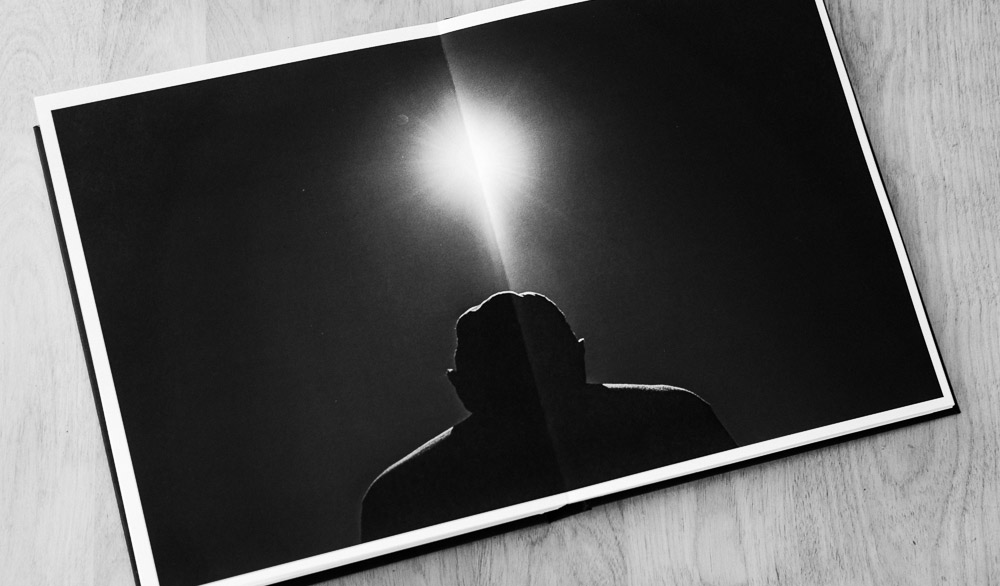 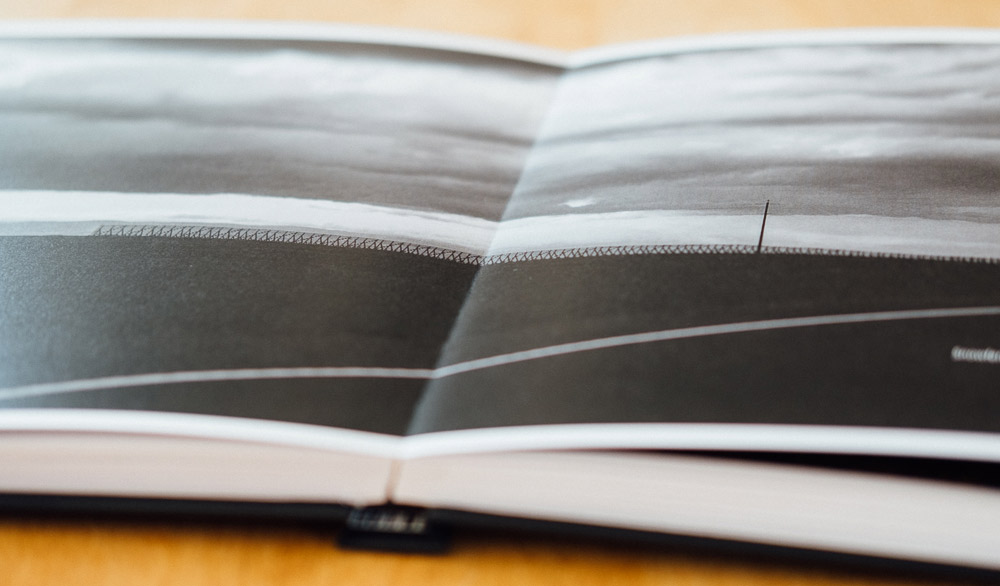 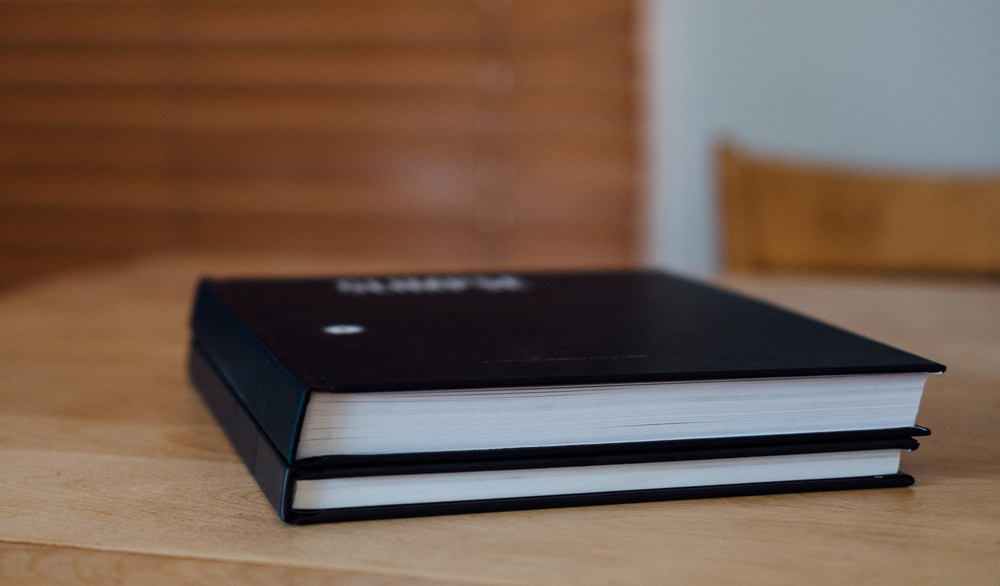 I’ve done many books over the years, but like all the rest, this one was unique. I’ve learned something from every publication I’ve ever done, but I did a few things on this project that made the entire process much easier and much more enjoyable. First, by making several designs and editing decisions early on, I was able to mock up roughly thirty pages of the book before I even left on the trip. I wrote several essays, collected old family photographs, chose my fonts and also settled on an overall design.  I could have changed any or all of these items later, but ended up sticking to them, which made finishing the book so much easier upon arriving home. Second, when working in the field, I tried to think about “one spread at a time.” I tried to make ONE great photograph per day with ONE great piece of copy, like a quote or an observation or personal note, which I could then design over the top of the image.

This technique allowed me to design spreads each night while on the road.  In effect, I was “live-bookmaking.” Also, because Blurb now offers Layflat paper, I was able to put key elements of my images directly in the center of the page, something I’ve always done, but now with layflat I don’t lose ANY part of those images. This is a real game changer when it comes to running a single image across two pages. Finally, because this book was only intended for family, I took full advantage of keeping the book loose and personal and didn’t worry about this book being a representation of my skill as an artist or an item that would somehow impact my career in any way.  In short, I made sure to keep it fun. (highly recommended) 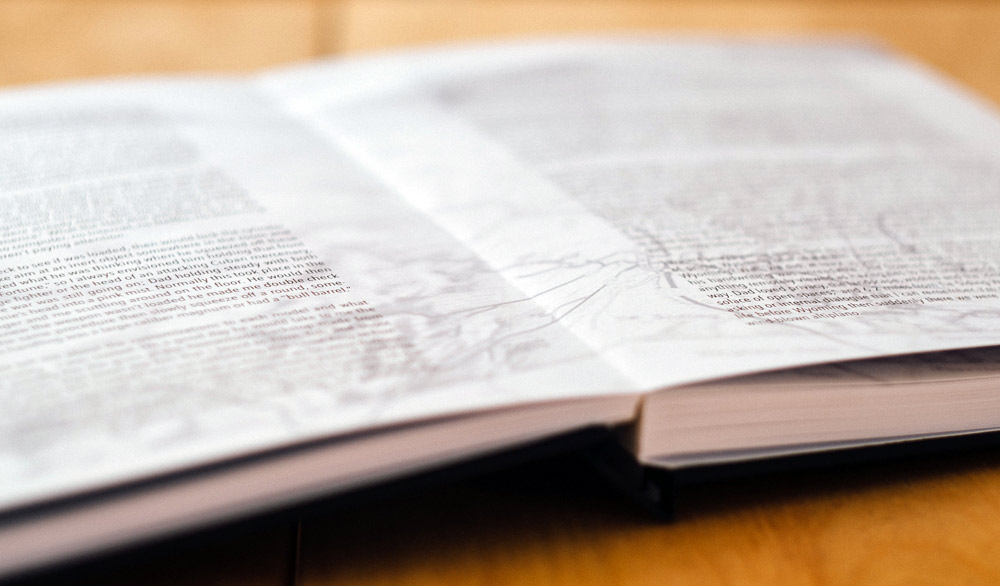 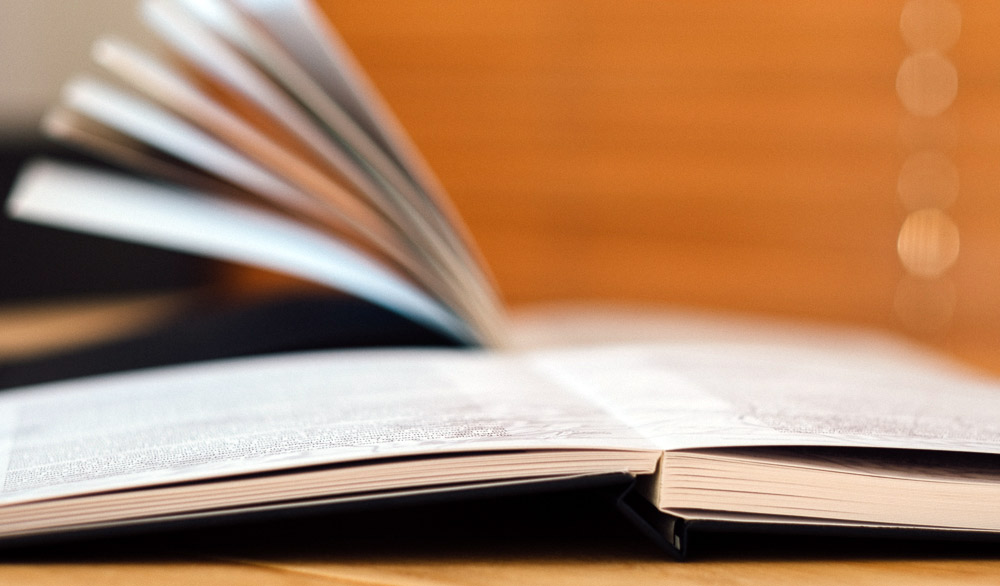 As for the ingredients, you are looking at an 8×10 portrait photo book with an ImageWrap cover, black end sheets, Layflat paper, and approximately 100 pages. I used the Blurb’s plug-in Adobe InDesign for my design needs but could have easily done this book in BookWright. Some of the imagery was created by scanning or photographing historic photographs, while the rest of the images were made with a Fuji XT2. Even though this book won’t be made public, I feel that this project was one of the most important things I’ve done. Fun, strategic, educational, affordable and offered me yet another chance to take my work full circle, from image capture to print.

What more could I want?