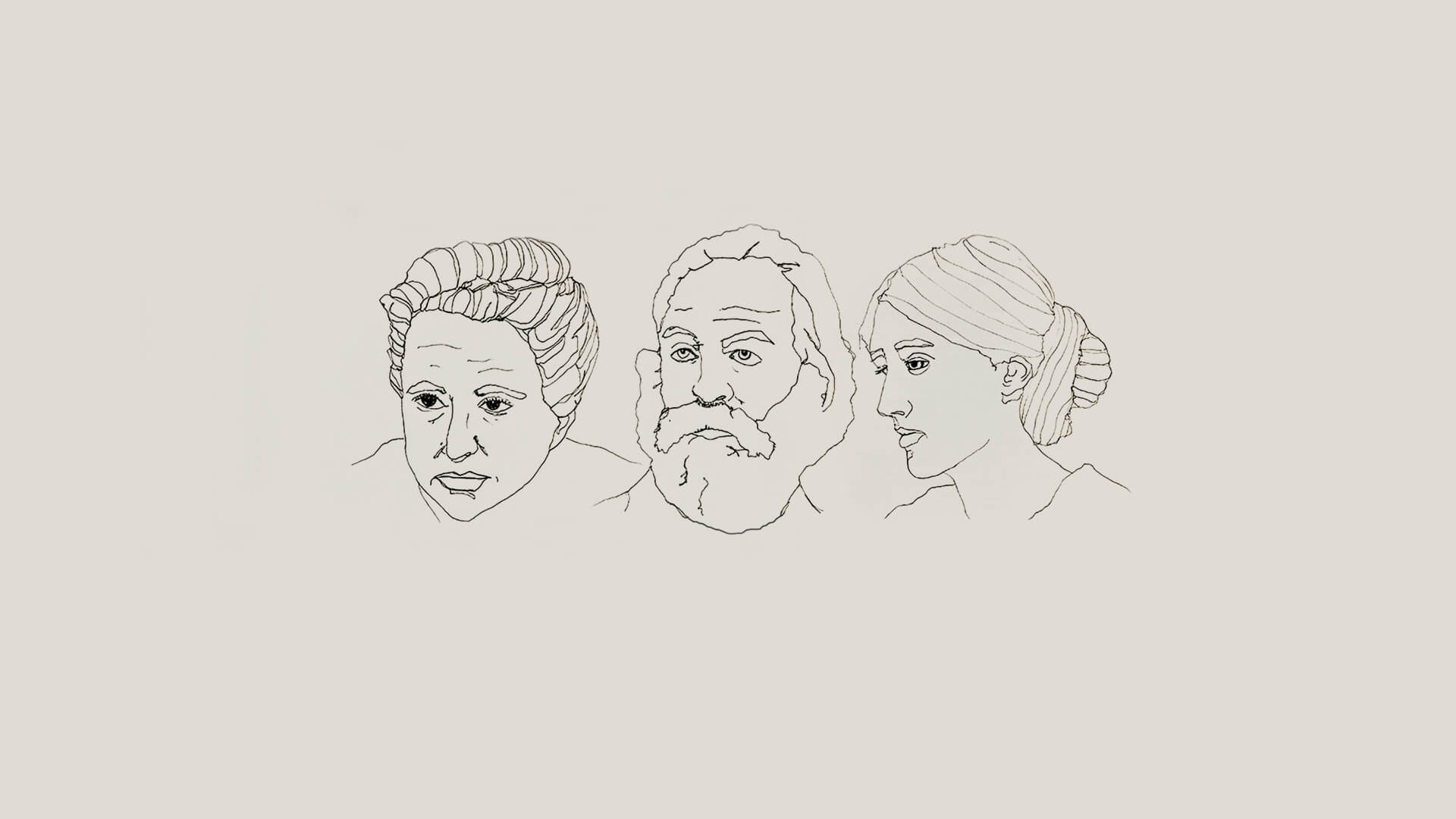 After years of doing scientific illustrations, Potter had earned a reputation for excellent work, but struggled for recognition because she was an upper-class woman. When she sought to compile some stories and illustrations she had created for a young boy in her household, she was rejected by several publishers. She published the first run of The Tale of Peter Rabbit herself, and an editor noticed its success. The second run was traditionally published, and The Tale of Peter Rabbit is now one of the world’s most famous children’s books. When it came time to publish the next story in the series, her publisher wouldn’t print the books to her specifications—that is, cloth-bound and small enough for children’s hands—so she published this one herself as well. Eventually her publisher caved and picked up the books in the series and printed them the way she wanted. Because she stuck to her vision, Beatrix Potter revolutionized the way children’s books were printed, published, and merchandised.

Lesson: If you want something done right, be fearless about doing it yourself.

This small publication is often credited for igniting the American Revolution. At one point in American history, it was the single most popular book in the world, surpassing even the Bible. It was printed in nearly ten languages, and it was part of 250,000 American home libraries—a staggering number given the 18th-century America population. The thing is, Thomas Paine, (who was fired from his first printing job for printing incendiary materials) never made a dime on the work, and he chose that. He sold the work for cost and printed it at a lower cost to get it into as many hands as possible because he believed in what it said. Its success is attributed to not only its content, but that it was so inexpensive, everyone could afford it. Excerpts from the work are ubiquitous in texts that study politics, democracy, and history, and it’s still a widely read political text.

Lesson: Self-publishing is power when the math is more about a big audience than big profit.

When Whitman published this work in the 19th century, the gatekeeping in the publishing world was slightly less stringent. Authors could get their work printed and sold in bookshops without many of today’s hurdles. The trouble is that they couldn’t get the reviews and recognition that was often needed for literary success. This didn’t stop Whitman when it came to this world-famous collection of ground-breaking poetry. Whitman posed as a critic and printed his own reviews in magazines like Harper’s and in newspapers. He spun his own rigorous PR campaign that’s striking in its shamelessness. Whitman stopped at nothing to get his work the recognition it deserved. Eventually, his ploy worked and he caught the eye of critics and traditional reviewers who helped his book take its place in the American canon.

Lesson: YOU are your own best marketer for your work. There’s no shame in doing what it takes to get your book in the spotlight.

Virginia Woolf, To the Lighthouse.

Woolf is famous in her own right as one of the foremost women in literature, but getting there wasn’t easy. Getting someone to print her work the way she wanted it done, even less so. She and her husband Leonard were frustrated by the creative restraints with traditional publishing. They wanted to produce books that traditional publishers might ignore because they were too costly to produce, or too ornate to be viable in the mass market. Woolf and her husband formed Hogarth Press to print just such books. She’s responsible for some of the most beautiful books in that era, including volumes of T.S. Eliot’s work with ornate, art-deco woodblock print covers. This story is near and dear to Blurb’s heart because Blurb was started in a similar way: Our founder Eileen Gittins couldn’t find anyone to print her photography books the way she wanted them printed, so she found a way to print beautiful books herself and make way for like-minded creatives to do the same.

Lesson: You really can make the book you want. Where there’s creative vision, there’s a way.

The Joy of Cooking, by Irma Rombauer.

This cookbook has been continuously in print since its first edition in the 1930s, which was self-published as a Depression-era business venture. After the death of her husband, author Irma Rombauer sank nearly all of her $6,000 savings into getting her collection of recipes printed. She peddled them out of her house and survived on the sales of the book until a mainstream publisher picked it up in 1936, when millions of copies found a home in three generations of kitchens.

Lesson: Your book means business! Self-publishing puts the profit plan in your hands.

There are dozens of more well-known books that started out as self-published works or gambles by the author. Both traditional publishing and self-publishing have their perks and their limitations, but if these examples show us anything, it’s that where there’s a will, there’s a way and anything’s possible.

Know a great self-published book? Share it in the comments below!