Home » Self-Publishing » Building a rocking brand with Blurb and Kickstarter: An interview with John Scarpati 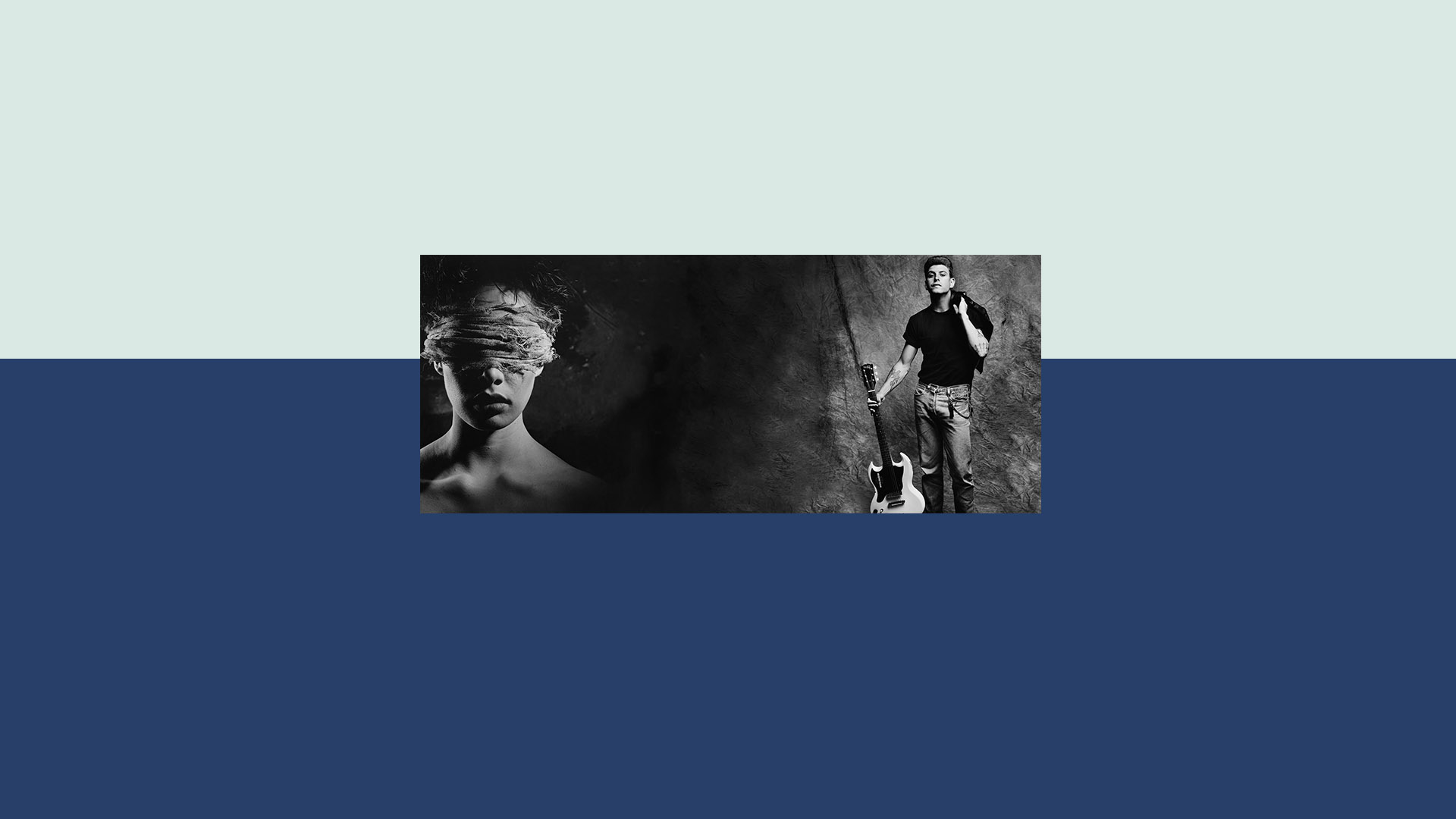 Building a rocking brand with Blurb and Kickstarter: An interview with John Scarpati 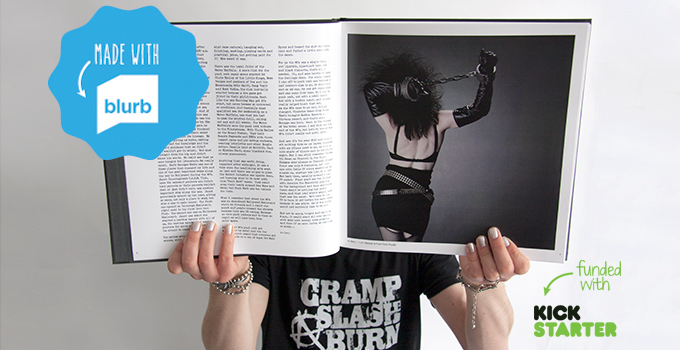 Scarpati was the house photographer for the Sunset Strip of the 1980s, the era of indulgence and tangible allure (at the time intimate bedfellows) bred in West Hollywood that didn’t really end until 1992. Thanks to John Scarpati, it remains largely intact, chronicled in dazzling and often lurid photographs in his book Cramp, Slash, Burn.

How did the idea of making the book come to be?

It started as a simple organizational project. But during the process, I kept turning up these great little photo gems that had been buried in boxes for decades. That kept me digging for more. I started wondering, “Who the hell chose all the pictures we used back then? They missed all the good ones!” So I started going through everything I had piece by piece.

Some of the stuff we turned up was really cool, and I thought before it was filed away and disappeared into the ether, I wanted to do something with it. Next thing I knew, I was making a book. Only I’m not a writer—Hell, I’m dyslexic. I thought it would be far more interesting to get in touch with the people in the images, the people who helped make things happen back in the day…get their stories, their memories.

But back to the design, I knew I wanted to incorporate “’80s artifacts”…trinkets, memorabilia, ephemera that was authentic and meant something to the people whose images appeared on the pages. So I went back to my pool of writers and asked them to dig into their own archives for anything they’d be willing to mail in for me to photograph.

How did you get the idea of raising funds with your book?
Right out of the gate I knew this book had to be hardcover—a 12 x 12 coffee table art book. Printed on the best quality paper and produced on a state-of-the-art digital press. Thinking about CS&B being 12 x 12—actual record album size—just made me smile. Once I committed myself mentally to the upcoming workload I thought, “If you don’t have time to do it right, when will you have time to do it again?” This meant everything needed to be done top shelf, from scans to printing. No corners cut and everything done at the highest resolution possible. Which meant going back to the original film and re-mastering everything. 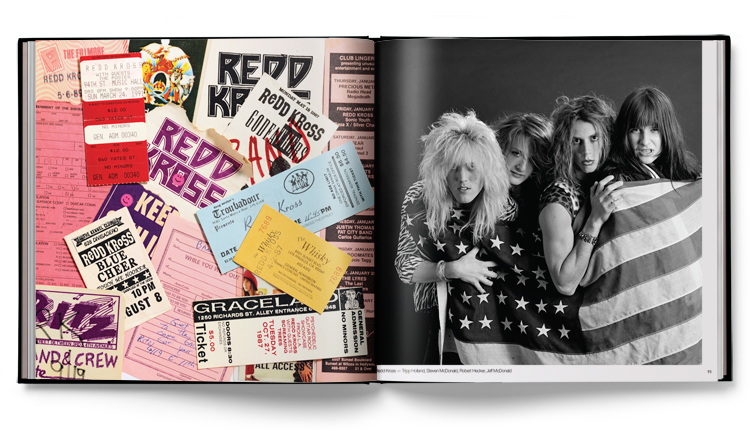 How did the process work?
The interaction with the backers forced me to delve even deeper into fleshing out the book’s direction, concept, and production flow. I really needed to develop a strong mission statement and bring the project into critical focus.

What did you use the proceeds for?
The funds received from the Kickstarter campaign were used to cover the bulk of my first stage production—the scanning costs. The best part was how it had me documenting the creation process every step of the way, and it continues to this day.

What was the reception?
Do you mean besides the perfect excuse for me to fly to Hollywood, have an art show at my favorite Gallery in Los Angeles, La Luz De Jesus, and hang out with the hooligans from my twenties in our old stomping grounds? I’m sure there was, but I can’t think of it right now…

Do you have any projects coming up in the future?
Oh I always have any given number of personal art projects running around in my head…but for the moment it’s time to work the paid gigs for a while. That way I can afford to once again embark on another personal endeavor. It’s a bad and expensive habit this thing called art. At least when it’s done I have something awesome to show for it, it helps keep me happy—and young.