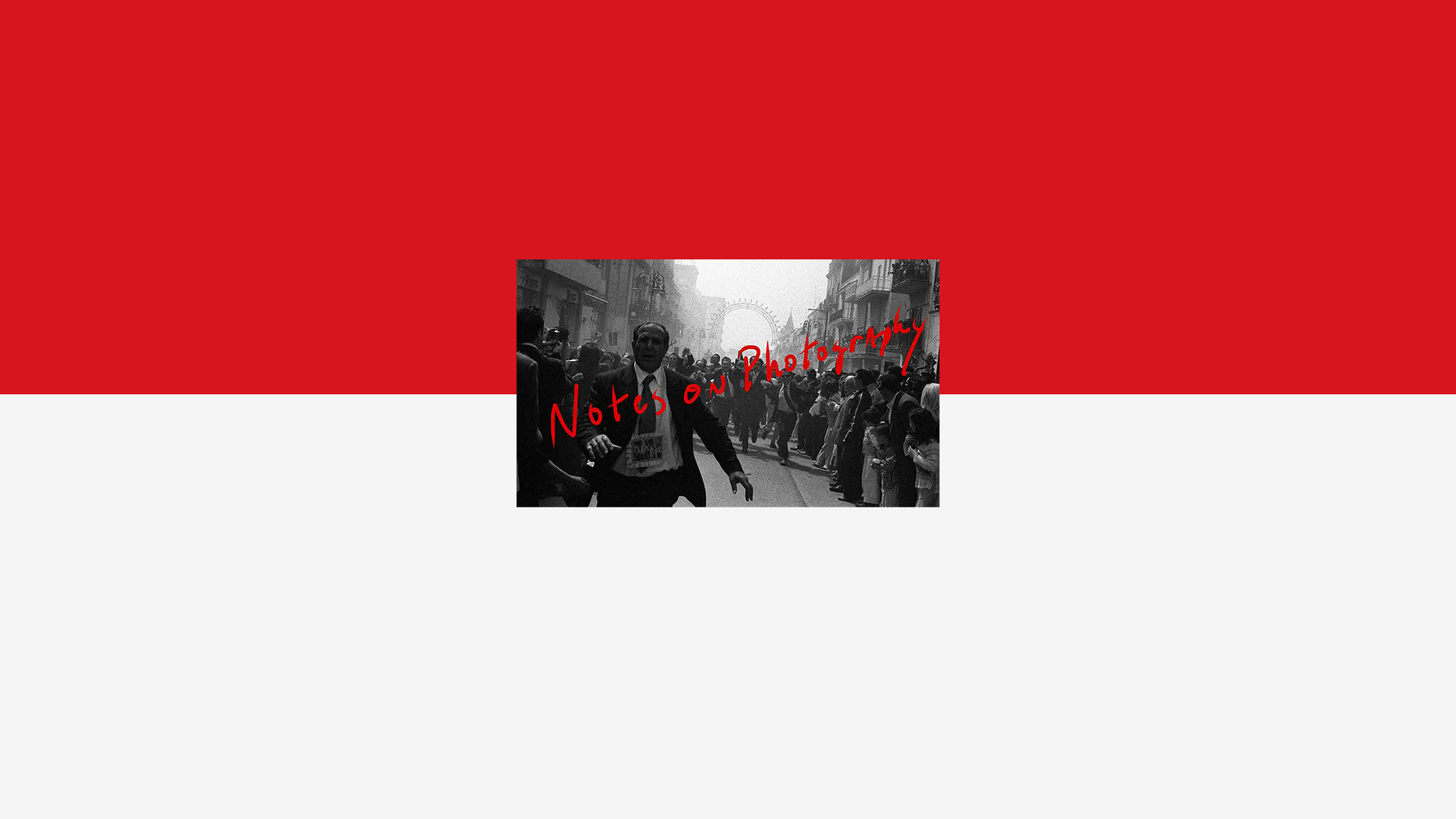 Notes on Photography is a blog series all about images. In each edition, Daniel Milnor revisits an old photograph and shares his notes on what works within each shot, what he would do differently, and why. 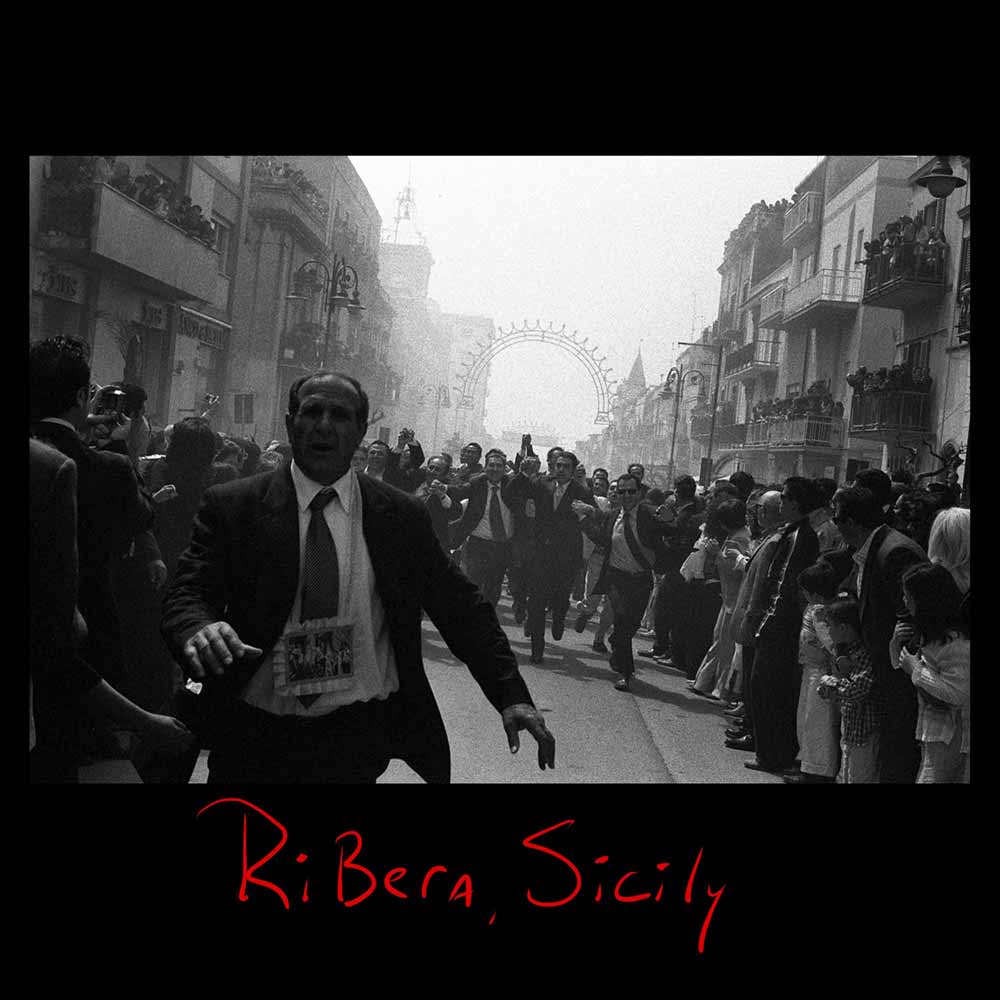 This image is from my long-term project on Sicily, which is being transformed into a book as we speak. It’s taken in a town called Ribera which is famous for its “jumpers” during Easter Week, or Pasqua. The men from the town link arms and run through the streets in formation while the rest of the town cheers them on. This goes on for hours. Moments after I made this image, I was completely overrun by the men, barely managing to hang on to my cameras.

This is a real moment. There is tension and drama. It has what Cartier-Bresson called “The Decisive Moment.”

I also like the layering of the man running in the foreground, while the row of men in the middle creates a nice mid-ground.

Luckily, there isn’t much I don’t like about this image.

There is no detail in the sky, but that really isn’t my fault. It was a cloudless day. Also, the lower left-hand corner is what we call “muddy.” Lots of dark tone over dark tone with little separation. I wish there had been more light in that corner.

Finally, the men in the middle are slightly too far away. Again, there’s not much I can do about this, but it would have been nice to have them about twenty feet closer, to add to the pressure and drama.

Ready to make a Photo Book? Get started today.