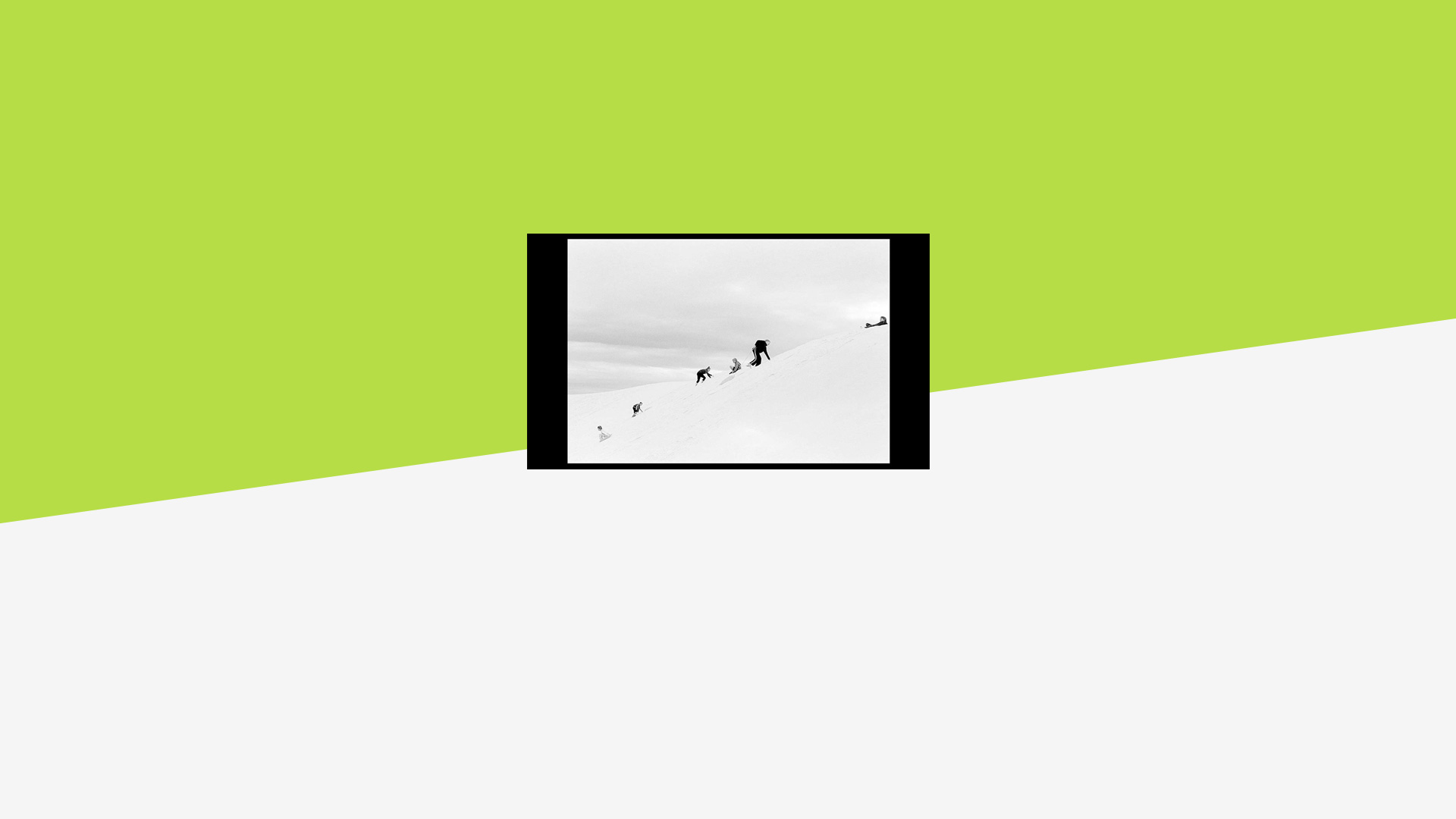 Notes on Photography is a blog series all about images. Each month, Daniel Milnor will share photography tips by revisiting an old photograph and sharing his notes on what works within each shot, what he would do differently, and why.

This image is part of an ongoing project on the American West, with New Mexico being the primary focus. This particular image was made at White Sands National Monument with a Nikon F6 and 35mm lens. I used Kodak TRI-X 400 film. 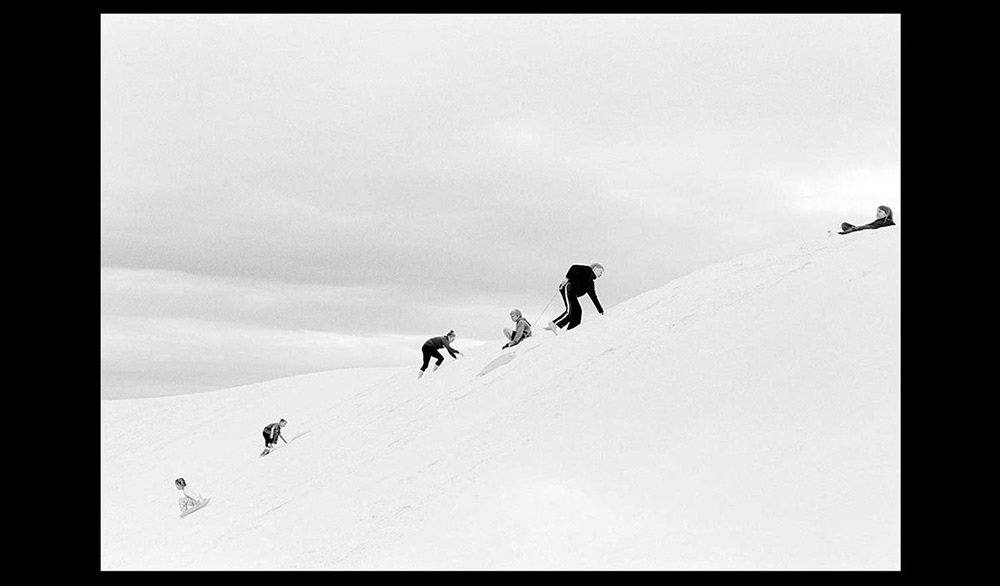 There are two strong diagonals working in this frame. The first being the natural, sand ridgeline. It takes the viewers on a sloping path from right to left. The children are also aligned in a strong diagonal, that leads the viewers to the horizon line.

I also like how the children are matched up in similar poses. One set is standing and climbing, while the other is sitting and sliding. This is a real moment. Legs are in the air, arms raised, etc. If you look closely you can almost see the sand flying.

I also got lucky with a thin cloud layer, which provides detail in the sky. White Sands is an exposure nightmare typically, but the Nikon F6 has the best metering system of any camera I’ve ever used, so the exposure is dead on. 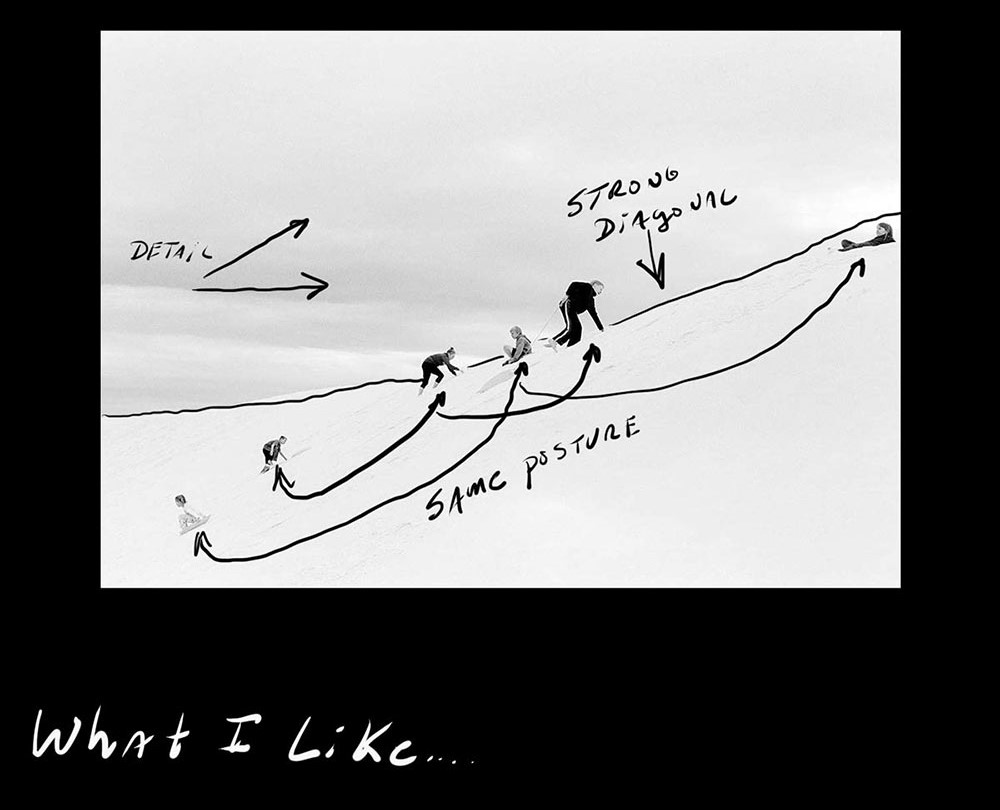 All of the children are on the same focal plane. All at nearly the same distance, which doesn’t provide much depth in the image. There is no real background outside of the cloud layer. I dream of a child in the foreground, on a sled, with sand blasting up in the air, but that is still a dream.

Although the distance I’m at provides a sense of scale, I could be one or two steps closer. 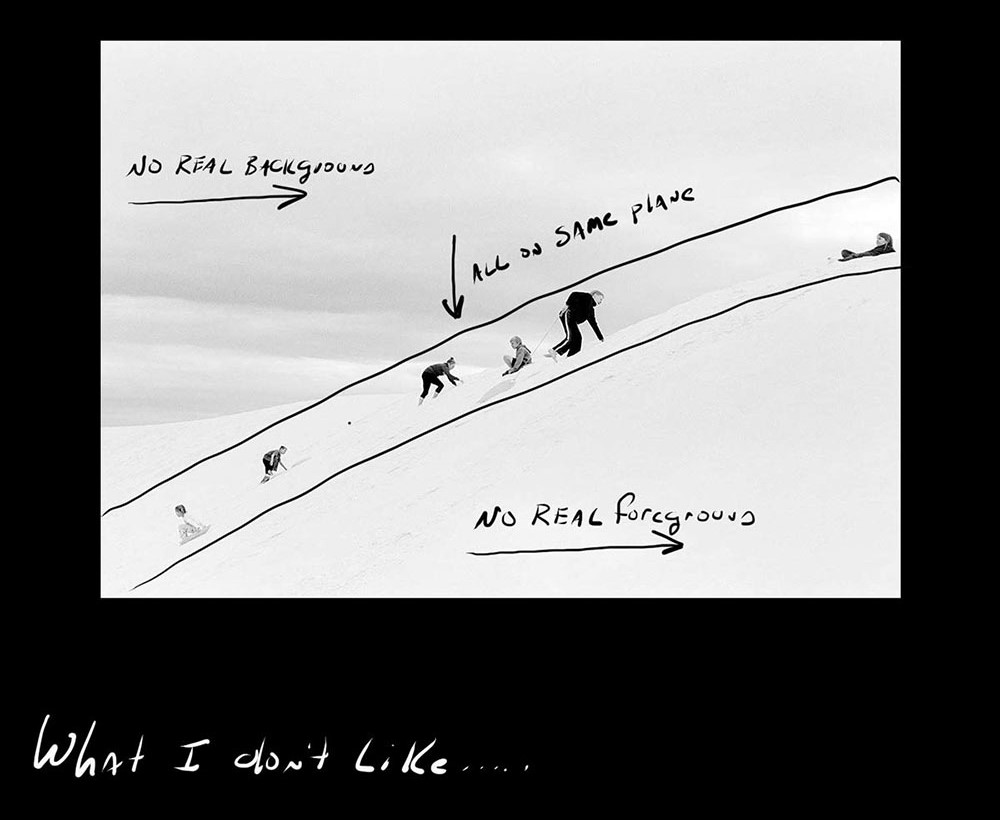 Ready to make a Photo Book? Get started today.