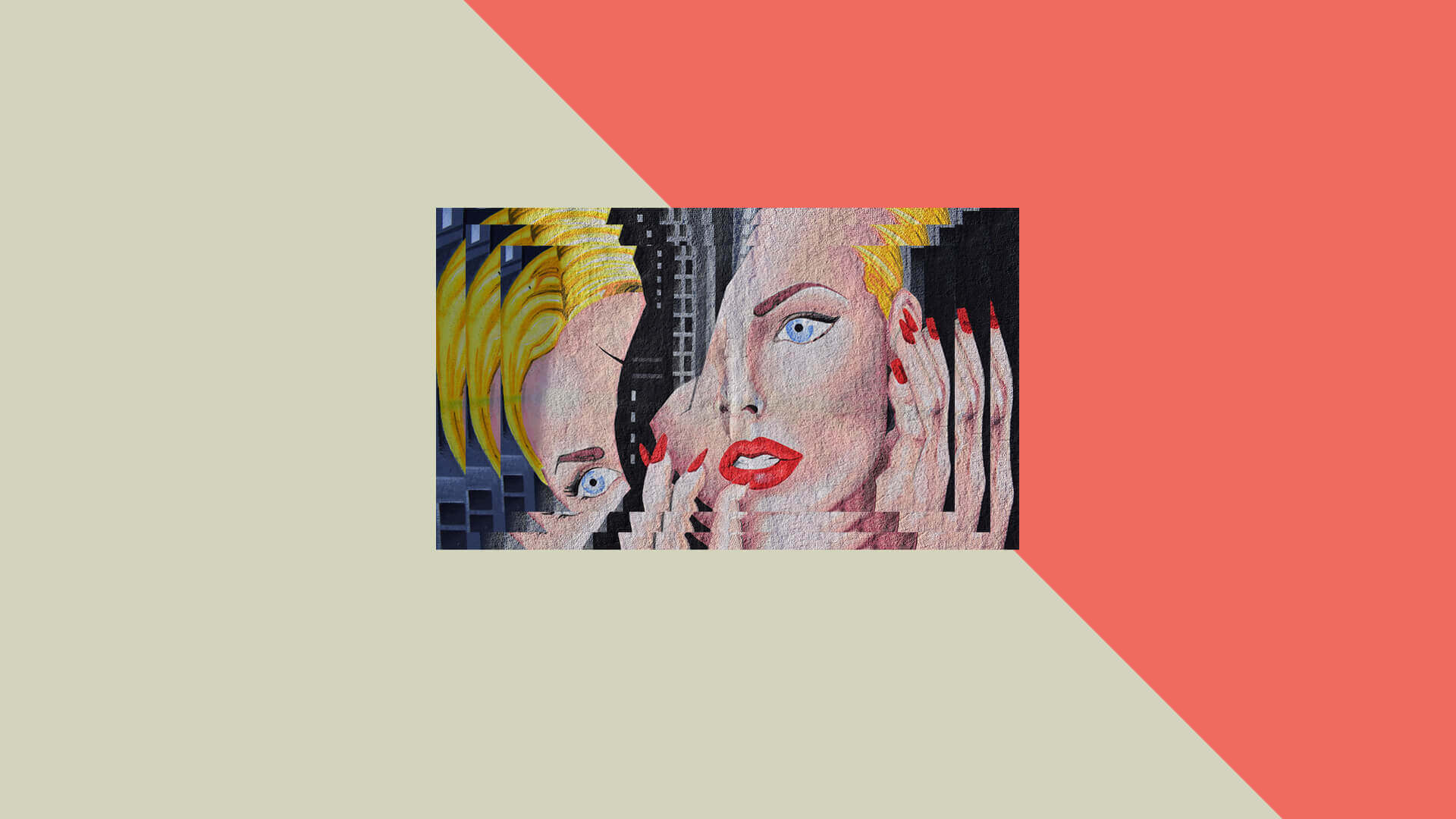 That was all luck. I didn’t deserve that success.

What if people find out I’m actually really bad at this?

What if people can see that I don’t know what I’m doing?

Who do I think I am? Am I kidding?

I don’t have what it takes to do this.

Impostor syndrome is that feeling of making it, but then feeling like you faked it. It’s a form of extreme, debilitating self-doubt. And It’s much more common than you think. From personal bloggers to high-powered CEOs like Sheryl Sandberg, from women chairing the P.T.A. to comedian and actress Tina Fey, the tendency to undermine our work and our success is almost universal.

When my sister graduated from Law School, she and her roommate high-fived as they were coming out of the ceremony—not for finishing, but for, in their words, “Pulling off our biggest con yet. People actually think we’re going to be lawyers.”

They were being funny, but they’re also too early in their careers to be dismissing their success as a con. It wasn’t a con. They graduated near the top of their class. They have degrees from a renowned institution. They have, arguably, the highest form of legitimization and qualification a person can seek: a degree, on paper, declaring them qualified. And they still feel like con artists.

They are not con artists. They are lawyers (which could be a punchline, but isn’t). If a conferred degree and professional recognition can’t save a person from Impostor Syndrome, then it has to be something else. It requires a tougher mental game, and reversing some common beliefs.

Talk back to that inner voice.

This is about separating feelings from fact, and doing the hard work of flipping the script that is automatic or sneaks in. Keep a list of your accomplishments, screenshot positive feedback, have a friend on speed-dial who can remind you of what’s true when you’re struck by fear and unworthiness. Force yourself to return to those real, on-record things that disprove those self-doubts. You can say, “No. I am not going play along with the suggestion that I’m not enough or that I don’t deserve this. I am not going to play along with feelings of not belonging here.”
That same sister who thought she was a con artist is also the person I call when self-doubt strikes. I’ll call her and say, “I don’t think I can do this,” or “I don’t know what I am doing here,” and she’ll rattle off a list of things I did (and did successfully) to get wherever I am. An old saying about “swimming with sharks” advises not to “bleed in the water”, and it’s true enough that you don’t have to show fear and insecurity to everyone when you feel it. Be selective about your authenticity, but getting out of your head and letting someone rally with you will make a huge difference.

“Done” is better than “perfect”.

Often, impostor syndrome stems from an innate perfectionism. Without meaning to, we second guess ourselves because the work isn’t up to our own standards. Sometimes our work disappoints us, but the key to not letting that disappointment define you is to do more work. It’s normal for your creative work to disappoint you because you got into this work altogether out of a love for the good stuff. Finish more things. For a long time, for most of us, a fully-finished project is a good one. You did it. Which makes you a real person who does the thing.

You’re not actually that lucky.

Be careful about dismissing success as luck. You may have gotten a break, or a stroke of good favor, but even if was were “luck”, Luck favors those who show up and work hard. Sometimes even showing up—showing up to yourself, to the challenge, to your goals and ambitions, to critics and naysayers—is the hard work. You had a hand in your success, you earned the skills you have, and the work was yours. So was the courage to show up. It’s tough to feel like a fraud when you give all these things the credit they are due.

“Failure” is not the same as “Fraud”.

Yes, you miss all the shots you don’t take. But even the highest pros miss a lot of the shots they do take—think of the NBA guy on the free-throw line during The Finals. You’d think there would be no reason that the highest-caliber athlete can’t make a basket when no one is in his way, but it happens all the time. Guys making millions upon millions of dollars are still one-for-three from The Line. Does that mean they don’t have the right to be there? Certainly not! Failure is part of the game—for them, for you, and it still would be, even if you were making millions of dollars. So if you miss the mark, drop the ball, forget something, or do something the hard way, focus on what to learn and moving on from there. It is the farthest thing from proof you don’t deserve to be wherever it was where you made the mistake.

Comparison will kill you.

You will never know what it took for someone to accomplish what he or she has accomplished, and you’ll never fully know why someone failed. When you look to other people to show you where you “should be” or what “could go wrong, if x, y, and z,” you have faulty data. It’s only ever part of the story. And even if you had the whole entire story, that person wasn’t you. Fight the urge to compare with all you’ve got.

This may sound obvious, but there is another kind of comparison that’s more insidious: What you could have done instead of what you actually did. “I could have done more” is a common belief that fuels impostor syndrome. Because you think you could have studied more, worked harder, spent more time, brought in someone else, done anything else, you think you don’t deserve success or recognition you get. This is unrealistic and unreasonable. A host of things could fuel your belief that “you could have done more”, but try believing this instead: If you really could have done more, assume you would have. If you still believe that’s not true, assume you will be the person who will do more next time, and figure out what concrete steps you can take to make that happen. But it’s hard to feel like a fraud when you know that working your hardest is how you move through the world. If you need to step up your game, you won’t feel like a hack when you’re keeping your promises to yourself.

When you do this, you’re legit.