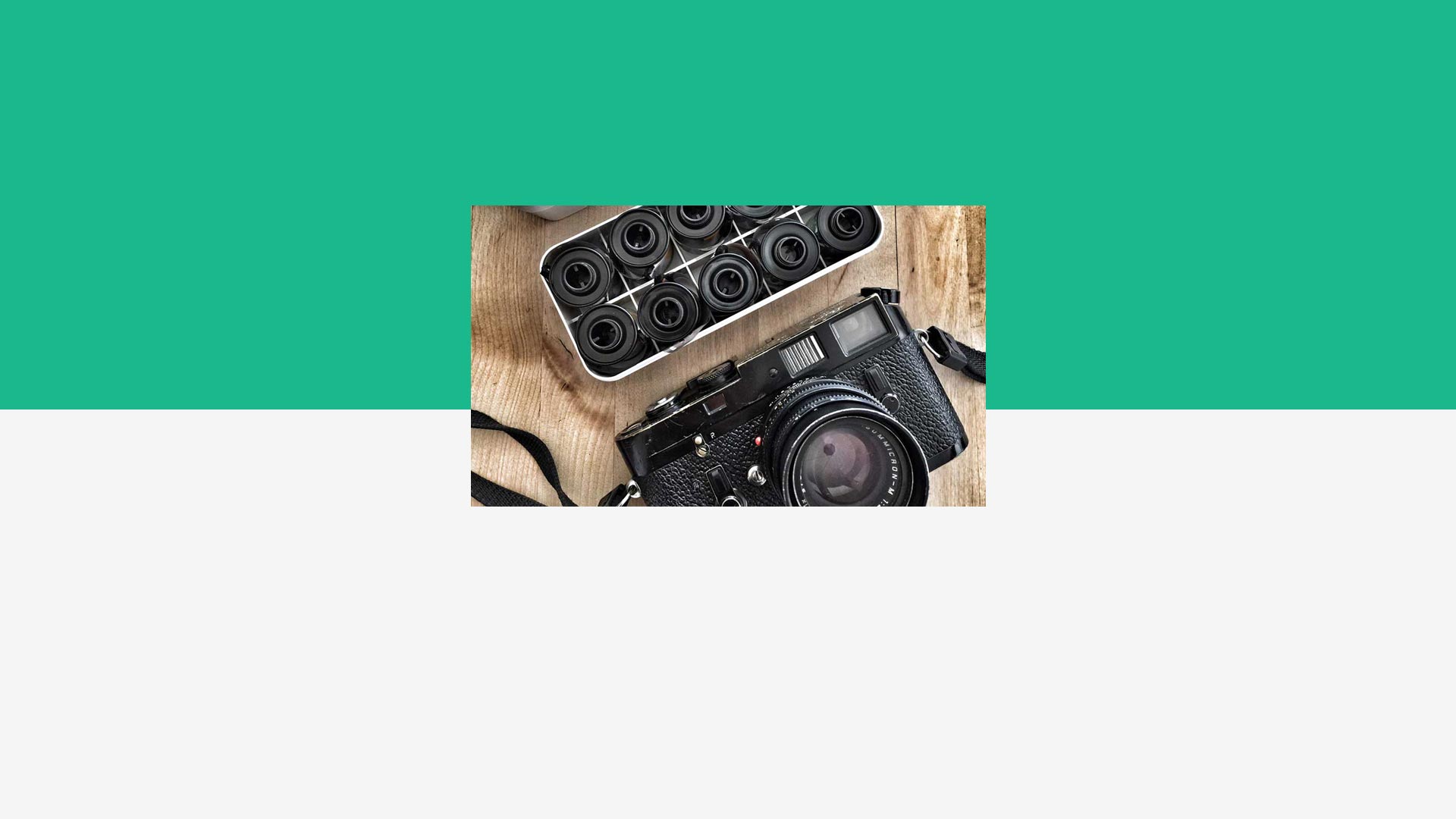 Photography Tip: One Camera, One Lens

I still prefer film. This reality prompts many questions about why I would prefer something considered outdated by many in my former profession. I prefer film for a variety of reasons. The lifestyle is fantastic because film doesn’t require computer time. I also love the old cameras I get to use, like my 47-year-old Leica M4, but what I truly love the most about film are the limitations that come with it.

Film makes me think. I don’t have an endless amount. I can’t over shoot every single moment. And I have to pay for each and every frame. Most people consider these to be limitations of film, a valid opinion, but I see them as the beauty and strength of the system. 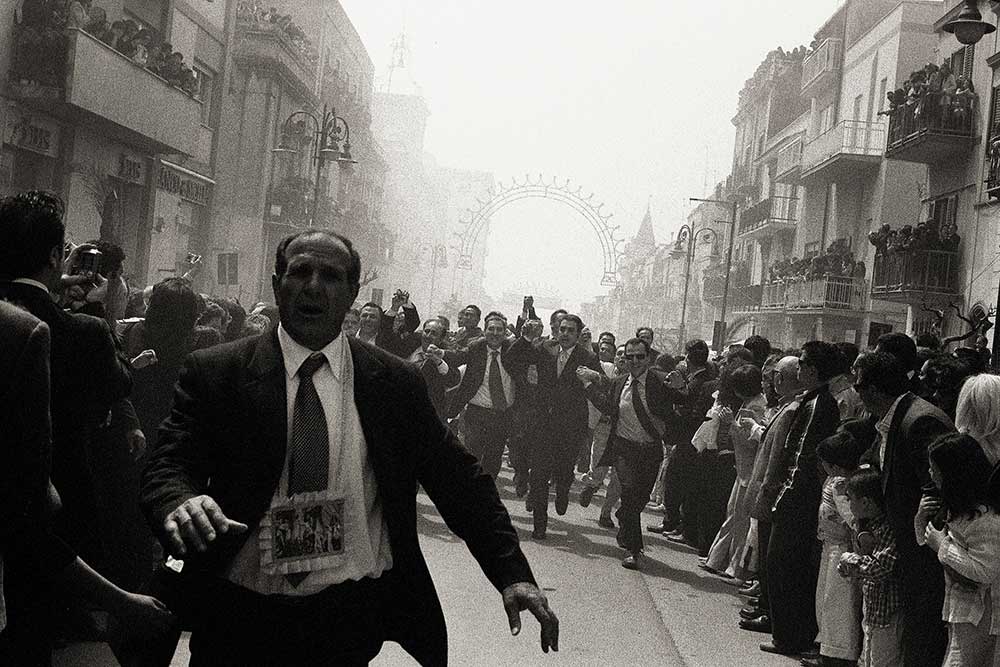 I feel the same way about my camera gear. At this moment I own at least seven different camera systems, many of them strange and outdated, but there are TWO that I would call my primary systems. Leica and Hasselblad. I own two lenses for my Leica and two for my Hasselblad, but 99% of what I do with these systems is done with ONE lens. The 50mm on the Leica and the 80mm on the Hasselblad.

I can’t over shoot every single moment. And I have to pay for each and every frame.

Limiting yourself to one camera and one lens isn’t a bad thing, quite the contrary. Limiting yourself when it comes to equipment can truly set you free because you suddenly no longer have to think about your equipment. All you need to concentrate on is light, timing and composition. Moments. The real ingredients of what makes a great photograph.

I used to teach photography workshops. Students would often show up with far too much equipment. New cameras, lenses, tripods, strobes and even new computers and software were the norm. I realized the first half of their workshop was spent attempting to navigate around and beyond all of their equipment. Too much time was spent staring at screens and not at what was actually happening around them. 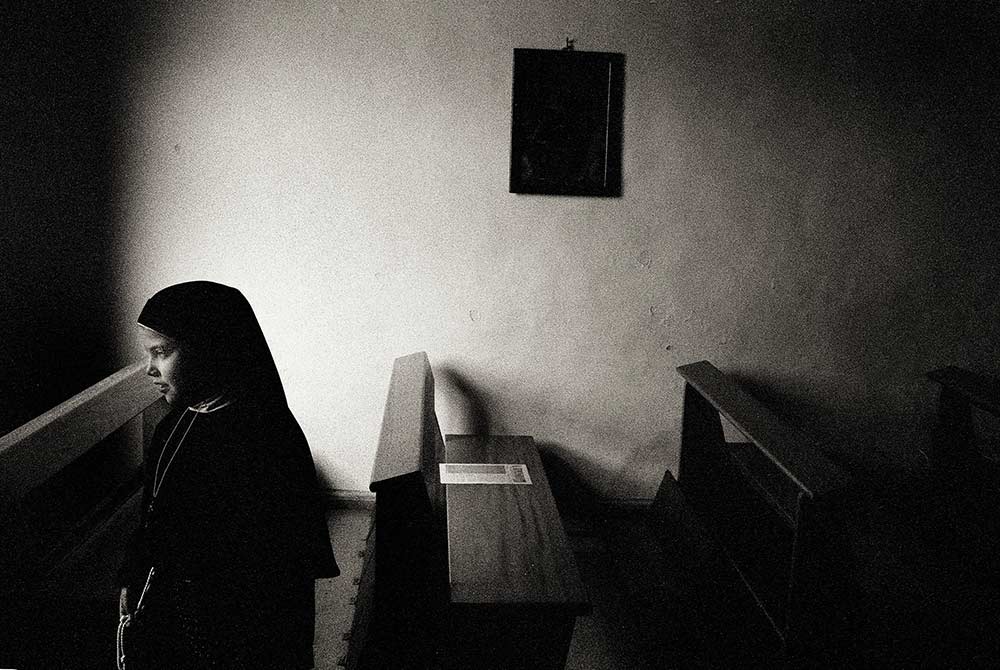 So try this. One camera, one lens. That’s it. That’s all you get for the next six months or a year. You might fight this at first, claim it’s irresponsible even, but I can promise you that if you give it enough time this way of working will open your eyes to how little you actually need. Working this way is liberating. Gone are the days of back pain and shoulder bags, and in are the days of intense focus and learning what your camera/lens combo is really capable of.

All you need to concentrate on is light, timing and composition. Moments. The real ingredients of what makes a great photograph.

Looking through history at my favorite photographers reveals that many of them were one or two lens shooters. Most worked with fixed lenses, which have historically been smaller and sharper than zooms. There is consistency and depth in their work, a depth comes from having the vision but also from not being distracted by things like too much equipment.

So next time you find yourself gearing up for a shoot, try gearing down and see how the world changes.