Home » Self-Publishing » The Evolution of the Cookbook 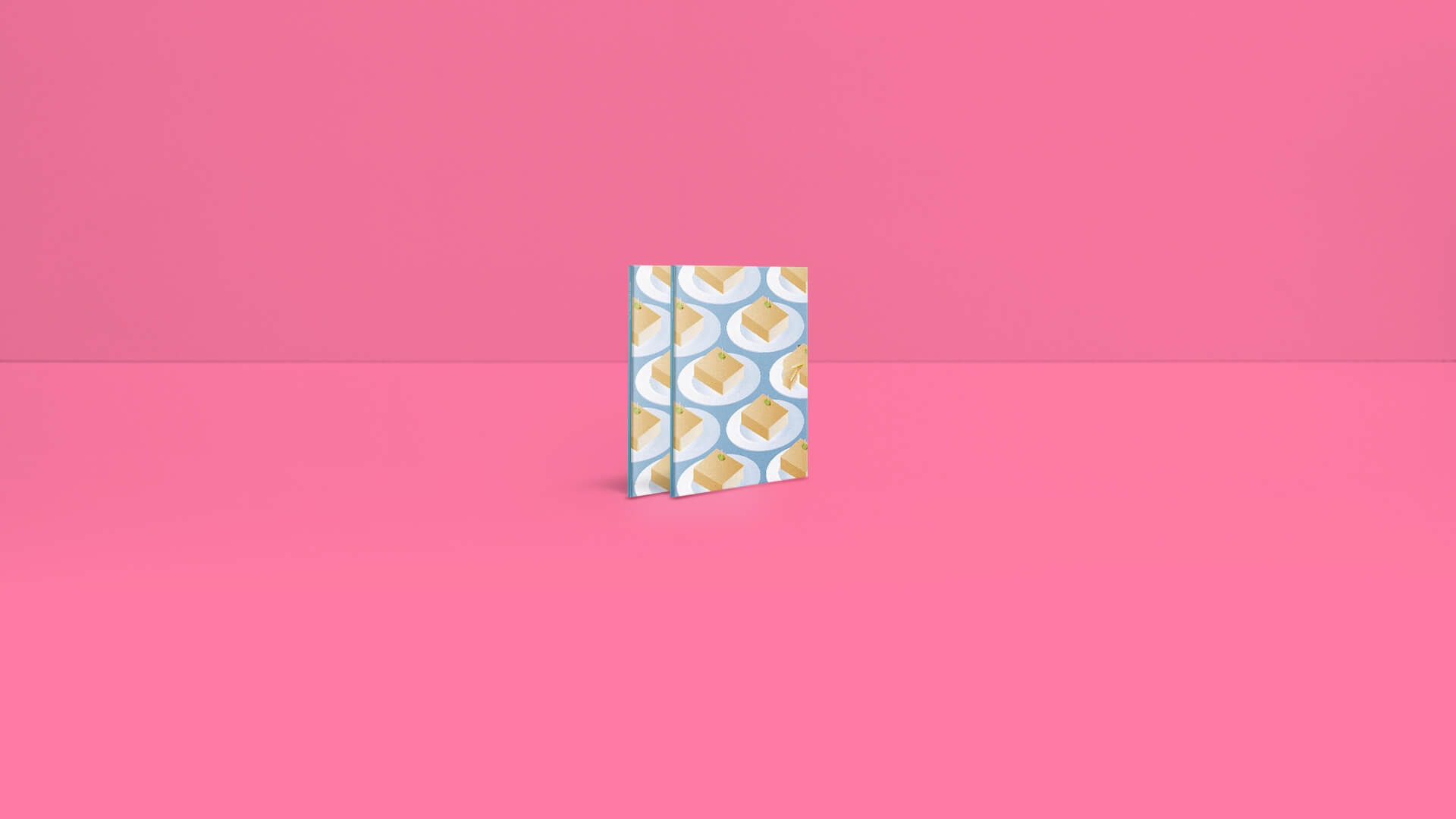 The Evolution of the Cookbook

Omnivore Books on Food, in San Francisco, is a cookbook lover’s delight. The shelves are stocked with cookbooks new and old—in fact, many of its volumes are rare and collectible. So when I wanted to get a sense of what makes a great cookbook, I asked owner Celia Sack. “A great cookbook tells you why you’re doing what you’re doing in the kitchen, and becomes timeless by avoiding food fads and trends.”

This is an epiphany I had a few years back when I purchased Deborah Madison’s Vegetarian Cooking for Everyone. Somewhere between the entry on asparagus and the entry on onions, I realized that a great cookbook is no different than a great fiction or non-fiction book: It tells a story, about the food, about the ingredients, and about where the food comes from. A great cookbook is one that can be read and enjoyed outside of the kitchen, because it’s more than just instructions.

But to get an idea of where the cookbook is now, you have to go back to how it started. As Sack told me: “The cookbook has evolved from being a descriptive paragraph of loose instructions to including measurements and photographs. As more households lost servants at the turn of the 20th century, more precise instructions became necessary for those unacquainted with being in their own kitchens.”

Well, a lot of us know our kitchens now, so it makes sense that the cookbook has evolved past just “measurements and photographs.” That model is represented by the likes of the venerable Better Homes and Gardens Cookbook. It tells me, every December, how to cook a standing rib roast without poisoning my family. It’s useful. But, unlike Vegetarian Cooking for Everyone, with its beautiful illustrations and author’s experiences, it doesn’t live in my literature-loving heart; it doesn’t rhapsodize over rutabagas.

Ludo Lefebvre, the chef and restaurateur behind the book Crave,puts it this way: “I want people to cook with love. I want them to be aware of what they’re doing. The act of cooking can be as much of a pleasure as eating, and if you really cook with your senses, you begin to find that cooking isn’t work—it’s play.” So the new cookbook is also very much a book of philosophy.

Story, philosophy, the “why” beyond the recipe—these things help differentiate a cookbook in a crowded marketplace. A cookbook doesn’t just compete against other cookbooks, it competes with a seemingly unlimited supply of free recipes online (type the names of two random ingredients into a search engine, and you’re bound to get a recipe that combines them). A cookbook needs to mean something or offer something people can’t get anywhere else.

For Jack Sonni, a guy who’s made his name writing and playing guitar (for, among others, the Dire Straits), the angle of his recent foray into the world of cookbooks was the personalities of chefs from his adopted home of Healdsburg, California. The man knows his chefs, and the set of six small books (each one can fit in the palm of your hand), under the title of Gatherings, is as unique as you can get.

If the cookbook started as a loose collection of descriptive paragraphs, it seems it’s now become something even more personality driven. When asked about cookbook trends of the last ten years, Sack tells me “they’ve become more aspirational, incorporating lifestyle, not just recipes. Eat like this, live like this, throw dinner parties like this.”

That does seem to be the trend of the market. But that doesn’t mean it’ll be successful. After all, the cookbook that really succeeds will push the evolution forward. It’ll be the thing that no one has thought of yet, but still hits the spot.