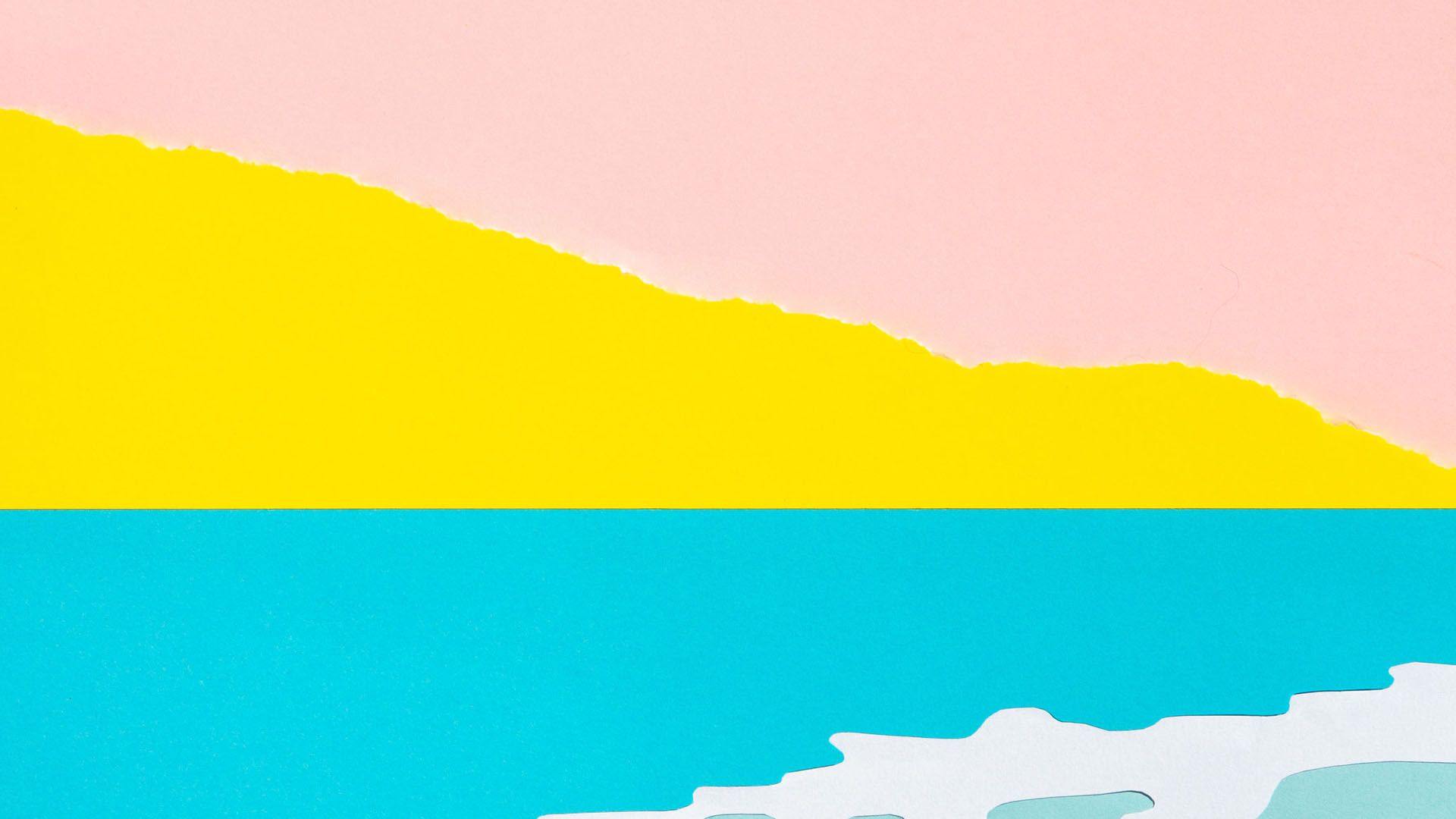 Well, it’s been a long time coming, but I FINALLY get to write this post and tell you what I’ve been working on for the past few months. But before I can tell you this story we need to go WAY back. Back to a time when we didn’t know each other. Back to my beginning as a photographer. Let’s just call it 1988. Yes, I was wearing white high tops, parachute pants and Izod shirts with the collar up. I was that guy. To keep a long story a bit less long I’ll tell you I was exposed to my first working photographer. I watched how this person moved, and how they moved was different from anyone I had ever seen. I realized the movement was based around searching for a specific kind of light, and from that moment on I knew I was hooked. A change of course, a change of study and photography became my life and career. During this same exact time Ron Haviv was landing on the photojournalism scene in a big way. In 1989, during a trip to Panama, he made a photograph that would change his life as well as the life of many Panamanians and Americans alike. This photograph would change foreign policy and eventually became one of the ingredients then President Bush used as reason to invade Panama. Yes, that is the power of a good photograph.

The Lost Rolls from ron haviv on Vimeo.

I was intrigued by this Haviv character, and began to watch what he did, where he went and began to wonder if some day I could do what he was doing. That was the plan anyway.(I was still monumentally naive.) I saw him pop up on The Hill in Washington, covering politics, and then I saw him deep dive into what was the war in the Balkans. There were other conflicts in between, but the war in Yugoslavia captured the world’s attention, and mine, in a very specific way, and Haviv was in part responsible. His work from the Balkans gave us all that sour, pit-of-the-stomach feeling that comes with knowing the world is only watching as a country and multiple peoples destroyed each other from the inside out. For those of you who don’t know, this was not a war in the bush, or a third-world country. This war was in the suburbs and the savagery was of the highest order. Ron dug in and spent the better part of five straight years covering the conflict, from multiple sides, and created what I consider to be one of the best chronicles of war the world has ever seen. Blood and Honey, if you can get it, is worth the hunt.

I don’t remember when Ron and I became friends, but I think my wife had something to do with it. Over the years, and after my investigation of atypical publishing, we casually tossed around the idea of doing a small project together, Ron from the photography side and me from the publishing side. No real idea of what that meant, but from time to time Ron would say “What do you think about this?” Nothing really seemed to fit until… one day it did.

“I found some film,” was how our new project The Lost Rolls began. I’ve already written about this project for several different reasons, and I’m going to be posting much more about this in the coming months, so what I thought I would do is share some of what I have already written as well as some of the images and an interview I did with Ron. People, this is only the beginning. This project will live in both Blurb book and magazine form and will also be brought to light in a series of exhibitions starting in New York in early November.

The following is from an essay I wrote in regard to The Lost Rolls.

I first met Ron Haviv in Perpignan France in the late 1990’s. I didn’t meet him in person. I met him while watching a documentary film by French war photographer Patrick Chavel. The film was about fellow war photographers, and the grainy, handheld video footage was simply mesmerizing. I’d heard about this small group of adventurer/journalists, and I’d read plenty about them, but until that moment I’d hadn’t actually SEEN what they do. What they do is simply what most of us would never even consider.

The film began in Chechnya and moved on to various conflict zones including The Balkans where Ron spent a decade covering the separation and subsequent explosion of the region. At one point in the film Chavel has stationed himself behind the shelter of an apartment building. In front of him is a small street running right to left across the scene, opposed by a similar apartment building on the far side. Milling about on the other side, also behind the cover of the building, were several photographers, including Ron.

One at a time the photographers would build up speed and then dart across the open space of the road. At some point during this little exercise a sniper would fire at them from somewhere beyond view. Each photographer would run straight into the camera and the look of fear, thrill and hyper sense was engrained on their face.

I knew at that moment these folks weren’t like everyone else.

So Ron found some film. Exposed but unprocessed. 163 rolls in the initial batch. (Since then he found 99 more) He and I had been trying to come up with a project we could do together, he as the photojournalist and me as the liaison at Blurb who often assists with projects like this. What was on the film was entirely unknown, but based on Ron’s past and his travel history, story history, we knew there was potential gold on those rolls. Before I got involved he processed four rolls as a random core sample of potential. What came back were Al Gore, Bill Clinton, gangs in El Salvador and a memorial from Sarajevo. Not bad. Not bad at all. Based on this I was able to get Blurb to agree to process, contact and scan the remaining film.

The idea here is to self publish a fluid, personal magazine and book based on the work we find. There are plans for multiple exhibitions. New York, Paris and beyond.

I made him promise not to open anything until I was sitting side-by-side, audio recorder and Leica in hand. The studio is small, warm and filled with Haviv history. Artifacts, images, negatives, 100k slides, books and the refuse one collects as someone who has devoted their life to journalism.

The film had been sitting, in some cases, for twenty-years. Having worked at Kodak I knew that there could be latent image keeping issues with film left that long, but also knew that film is an incredible medium with legendary archival characteristics. I also knew that perfect was not something we were after. We were after soul and history, discovery of the undiscovered and the unveiling of the traces of a photographic life.

Certain rolls were perfect, as if they had been shot yesterday and rushed souped to make deadline, while others were an impossible blend of faded, tweaked color, banding and blood red rainbows of fog and light. The film looked fantastic. Several of the “blank” rolls had what looked like mold and pooled dye patches that looked better than most modern Photoshop techniques, but were the definition of purely organic. Film to table. What I saw was so different and so beautiful, and I neither of us saw this as a discovery of “portfolio” material, but more of a celebration of some detective work. Tick, tock.

The images you see here are only the tip of the visual iceberg. You can’t believe what emerged from the negatives. We have a team of people working on this including Robert Peacock who did the edit and Roger Gorman who did the book and magazine design. We also have essays from W.M Hunt and Lauren Walsh. This is an ongoing story we will continue to share over the coming months, and I encourage you to find YOUR lost rolls and share them with us. I already have my first post ready in regard to finding my own lost roll. Below is an interview I did with Ron, and this is something that will give you perspective on who he is and how his life works not to mention how his journalism life began. It’s a good story. If you like what you see here and you find yourself intrigued by what else you might discover then please share this post with your community. Stay tuned for more information regarding the book and magazine as well as subsequent exhibitions.