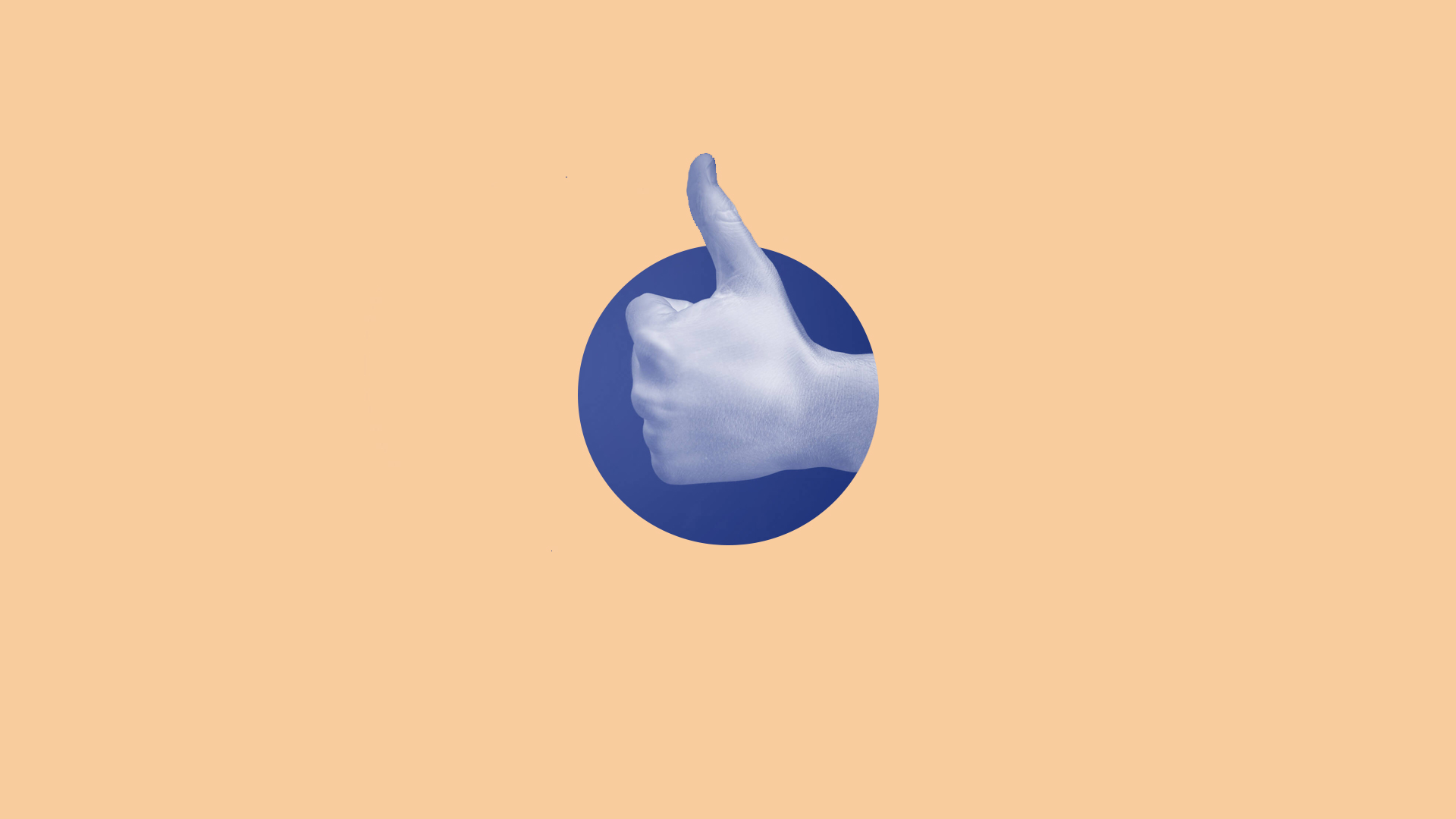 Use Social Media to Promote Your Self-Published Book

Social media. Sure, you’ve heard of it. You probably use it. And as an author, you need to use it to promote to your book. After all, it’s a free promotional tool and it has potential for worldwide reach. But if all you’re planning to do is tweet an announcement that your book is out, chances are you’re not really going to get beyond your current audience of family, friends, and twitter bots.

In my past role as a social media manager, I would always explain it this way: With any content you put out there, there’s the payload and the delivery mechanism. The payload is the information (your book, what it’s about, and where people can get it). But the delivery mechanism is how you get it there. Focus on your delivery mechanism (video, tweet, image), make something people want to consume anyway, and you’ve got a much better chance at success.

“Make something people want to consume anyway, and you’ve got a much better chance at success.”

Mathew Ward, author of The Fantastic Family Whipple, has created a series of sweet and funny videos that echo the theme of his book, but also stand alone as self-contained content. His book concerns a family of world-record breakers and the one child who can’t seem to succeed. Mathew creates videos starring himself, and his son, in continuous and unsuccessful attempts to break world records (eating M&Ms with chopsticks while blindfolded, popping balloons while sitting on them). He opens the video with a shot of his book, but then breaks away to the main content.

It’s a great strategy, because by the time you’ve seen a few videos, you feel like you know him. And you probably like him—even if you aren’t aware of his book. When you do notice the book, you’ll be predisposed to like that, too.

While you wouldn’t think that actor, comedian, and author Russell Brand needs more self-promotion, he’s distributed videos of himself, shirtless, reading his book Revolution. The videos go out via Twitter. There are no real production values to speak of—he sits in bed, his room service tray behind him—but it’ll work for his audience, who may need to be converted to the fact that he’s also a writer.

No cute kid? Not as sexy as Russell Brand? That’s OK. If you have a face made for Twitter, and not video, you can still build a following that establishes you as an expert in your field or genre. This means turning yourself into a resource or expert in what you’re writing about. Find communities online, follow relevant hashtags, and even create your own hashtag variations to riff on the topic at hand. The key is to be a participant first, and an author second: Be helpful and be a fan of things other than yourself. Then, when the time is right, you can talk about your book to people who will listen because you’ve established yourself as a voice in the community.

When you do talk about your book, make it interesting and worth their while. You can follow the examples of authors who have created successful photo or caption contests, giving away free ebook chapters or limited print editions. One example is the crime writer Duane Swierczynski (@swierczy on twitter), who promoted his bookFun & Games in just that way.

Success in social media is no guarantee. Creating something “viral” is not as easy as flipping a switch. But taking an original, more subtle approach will help establish you as a genuine and approachable author.