Home » Writing » What is a Short Story? 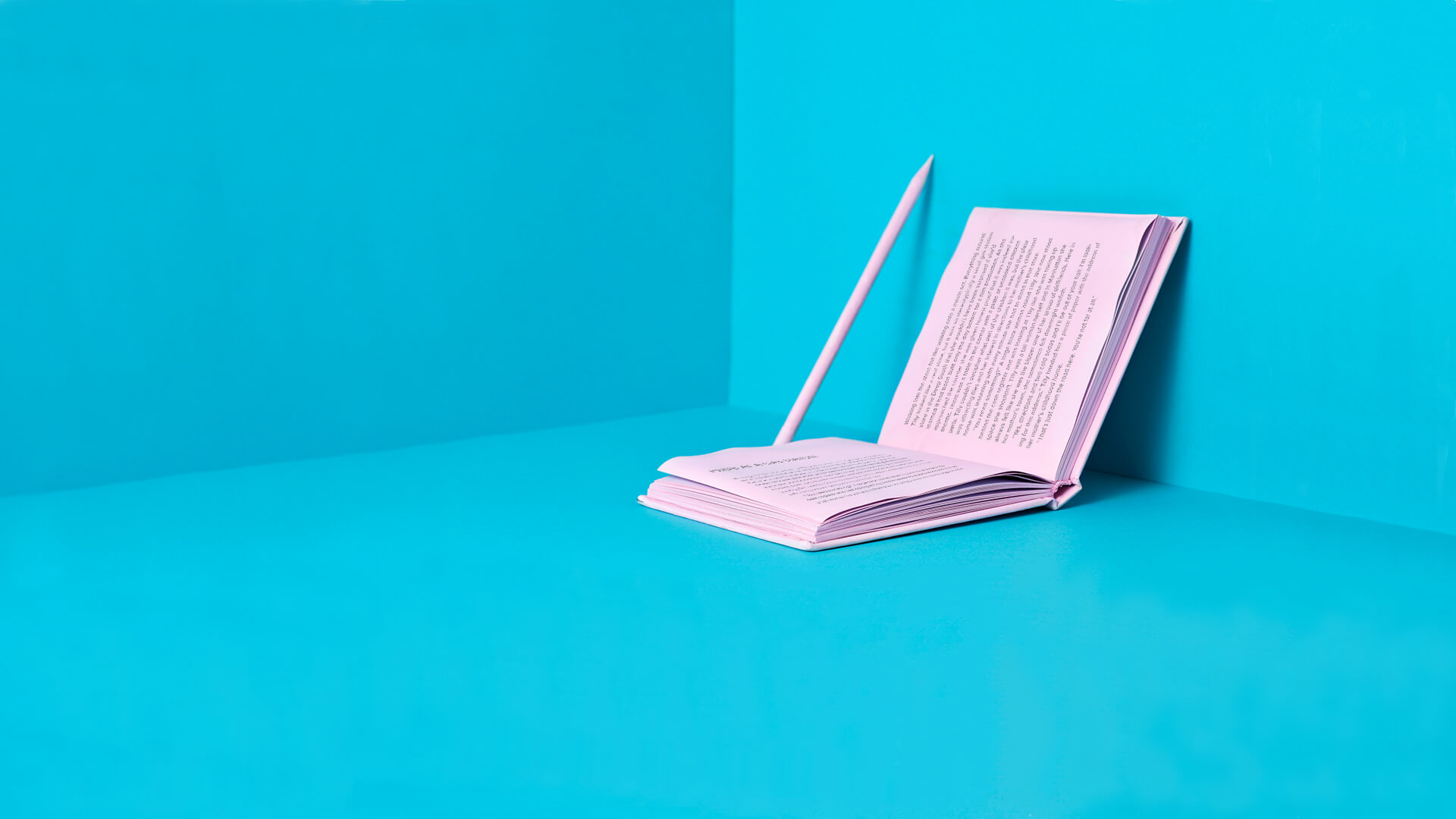 What is a Short Story?

Compared to novels, short stories often get overlooked as an art form, but these singular works of fiction deserve a closer look. Short stories give readers all the compelling characters, drama, and descriptive language of great fiction, but in a truly compact package.

So what is the secret behind those potent, carefully written gems? Here we tackle the definition of a short story, the key elements, examples, and some of the most common questions about short stories.

What is a short story?

A short story is a work of prose fiction that can be read in one sitting—usually between 20 minutes to an hour. There is no maximum length, but the average short story is 1,000 to 7,500 words, with some outliers reaching 10,000 or 15,000 words. At around 10 to 25 pages, that makes short stories much shorter than novels, with only a few approaching novella length. A piece of fiction shorter than 1,000 words is considered a “short short story” or “flash fiction,” and anything less than 300 words is rightfully called “microfiction.”

What are the key elements of a short story?

The setting of a short story is often simplified (one time and place), and one or two main characters may be introduced without full backstories. In this concise, concentrated format, every word and story detail has to work extra hard!

Short stories typically focus on a single plot instead of multiple subplots, as you might see in novels. Some stories follow a traditional narrative arc, with exposition (description) at the beginning, rising action, a climax (peak moment of conflict or action), and a resolution at the end. However, contemporary short fiction is more likely to begin in the middle of the action (in medias res), drawing readers right into a dramatic scene.

While short stories of the past often revolved around a central theme or moral lesson, today it is common to find stories with ambiguous endings. This type of unresolved story invites open-ended readings and suggests a more complex understanding of reality and human behavior. 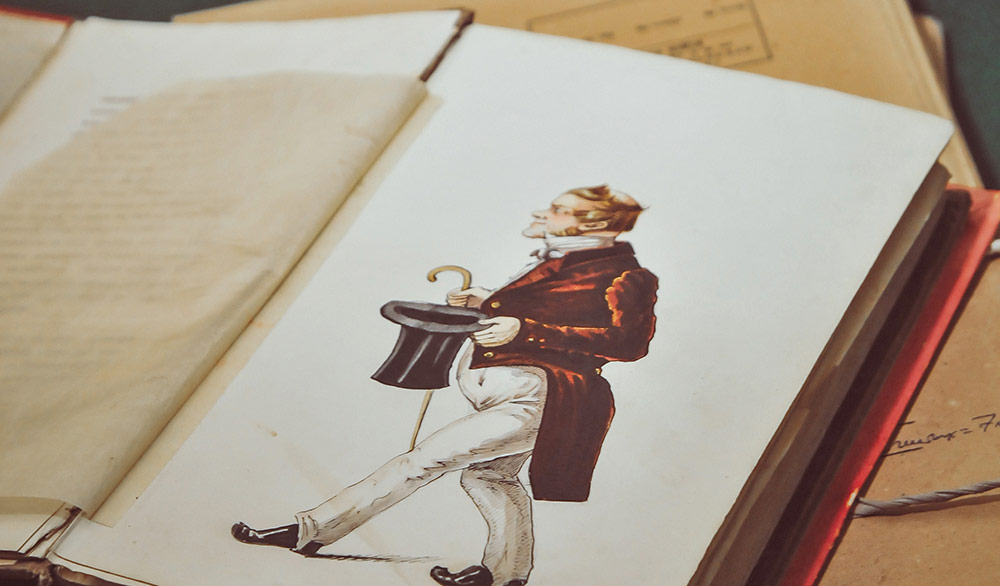 What is the history of the short story?

Short-form storytelling can be traced back to ancient legends, mythology, folklore, and fables found in communities all over the world. Some of these stories existed in written form, but many were passed down through oral traditions. By the 14th century, the most well-known stories included One Thousand and One Nights (Middle Eastern folk tales by multiple authors, later known as Arabian Nights) and Canterbury Tales (by Geoffrey Chaucer).

It wasn’t until the early 19th century that short story collections by individual authors appeared more regularly in print. First, it was the publication of the Brothers Grimm fairy tales, then Edgar Allen Poe’s Gothic fiction, and eventually, stories by Anton Chekhov, who is often credited as a founder of the modern short story.

The popularity of short stories grew along with the surge of print magazines and journals. Newspaper and magazine editors began publishing stories as entertainment, creating a demand for short, plot-driven narratives with mass appeal. By the early 1900s, The Atlantic Monthly, The New Yorker, and Harper’s Magazine were paying good money for short stories that showed more literary technique. That golden era of publishing gave rise to the short story as we know it today.

What are the different types of short stories? 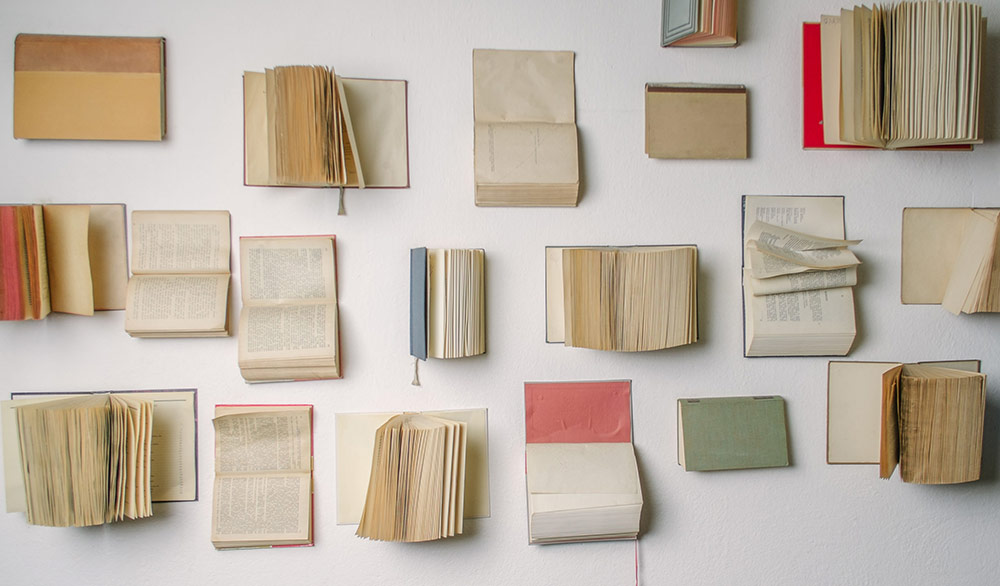 What are some famous short stories?

What are some popular short story collections?

Do you have a short story collection or another book project in the works? Download our free layout software, BookWright, today and start envisioning the pages of your next book!