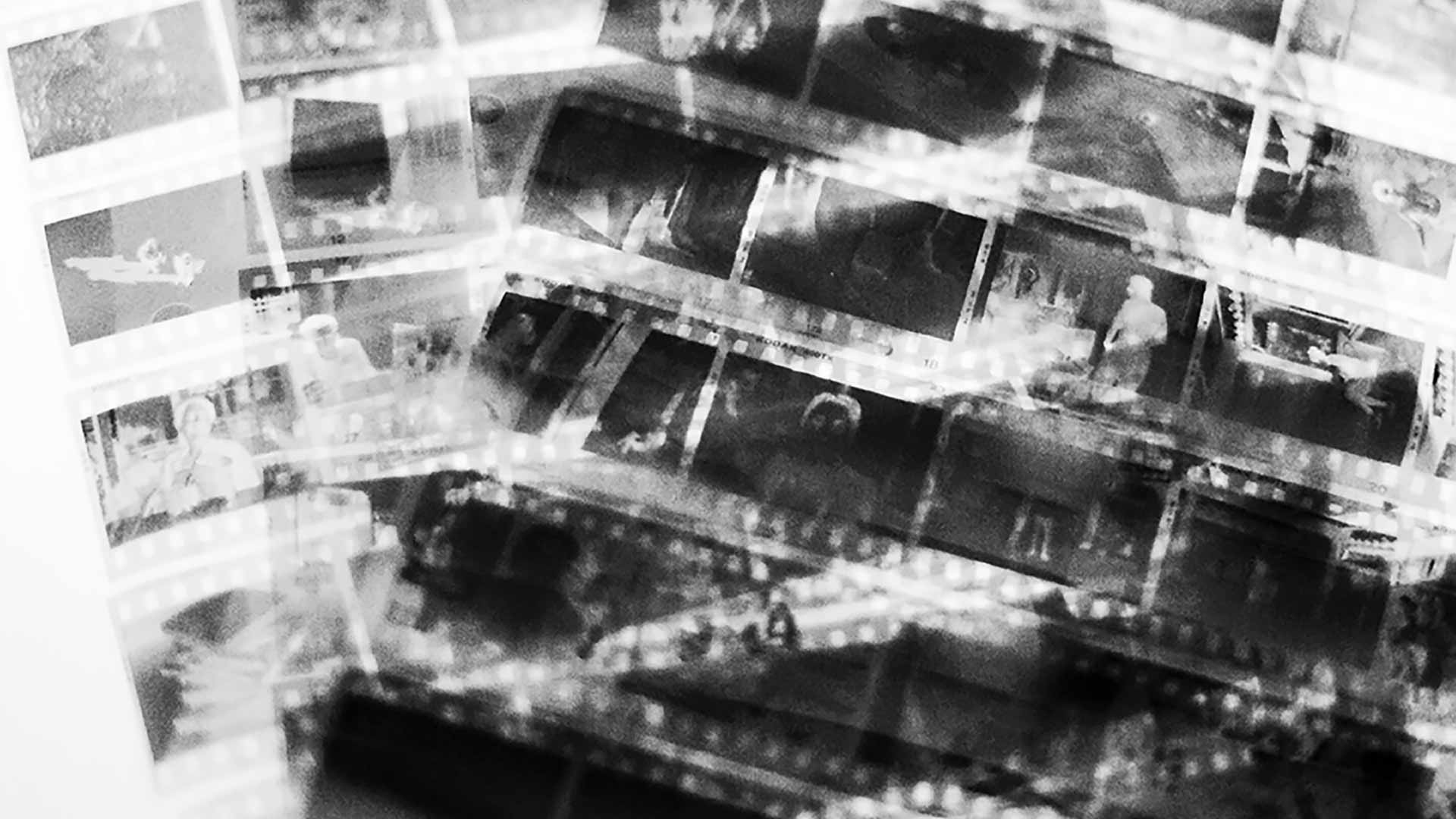 The History of Analog Photography

Analog photography describes a style of photography that utilizes chemical processes to capture an image on film, paper, or even a plate. Most people refer to this style as “film photography,” as film is the most common foundational piece of analog photography.

The origins of analog photography date back to roughly 400 B.C. with the first mention of the concept of a pinhole camera. The 17th century brought us the “Camera Obscura,” which is basically a room with a hole in one wall. As light passes through the hole it projects an inverted image on the opposing wall. With the use of a mirror, the image can be flipped. And with the use of lenses, you can sharpen the projected image. You can see where I am going here. These early inventions led us to the modern film cameras of today. Early names like the Eastman Kodak Company brought analog photography to the masses.

The Benefits of Analog Photography

With all the modern advances in photography, why would someone choose to use “outdated” technology like film? And are there advantages to using film? The short answer is, “yes” but it’s a bit more complicated than that.

First of all, let’s talk cost. The world is filled with unused film cameras. In my mother’s house alone, there are several cameras dating back to the 1960s that have not been used in decades. So, getting your hands on a film camera might be quite easy and even free through friends and family. A modern digital camera on the other hand might set you back hundreds if not thousands of dollars, so there is often a favorable cost-of-entry for analog photography.

Secondly, analog photography is tangible. The photographer uses rolls of film and is rewarded with physical negatives after the processing of the film is complete. This is very different from digital photography where images end up in digital format on hard drives or in the cloud.

When it comes to film photography, you will also hear a lot about the “film look”, which is very real and a major reason why so many are drawn to the emulsion life. Each film is a combination of ingredients such as contrast, color, grain, saturation, and skin tone. Film captures light differently than a digital sensor. The combination of these realities creates the “film look”. But remember, the “film look” isn’t better than digital, only different.

Another wonderful aspect of analog photography is based on all the things that some people consider as weaknesses of using film; you can’t see your images while you photograph, you can’t overshoot because you are limited by the number of exposures on the roll, and it takes time for film to be processed.

So, why are these not actual weaknesses?

Well, not being able to see your images forces the photographer to pay particular attention to a scene. Being limited by the number of exposures also forces the photographer to be especially mindful when pressing the shutter button. And any process that is slow and takes time is a great counter to the modern culture of immediacy. The alleged weaknesses of film, in my opinion, enhance the fundamental craft of photography.

Are there any downsides to analog photography?

If I had to find a disadvantage to film photography, it would be the ongoing cost of materials which are continuing to rise in price. In addition, the time it takes to process film might not work for a particular photographer, especially the pro, in the age of social media. But remember this. Many crafty, talented photographers fall into the “hybrid” category; meaning they use both analog and digital photography, choosing whatever tool is best for a particular project.

Tips for Getting Started in Film Photography

If all of this sounds intriguing, you might be wondering how to get started in analog photography. Well, the first step is to secure a camera. You could rent a film camera or borrow from friends and family.

Then, there are numerous options when it comes to film and where to buy it. Start by choosing either color or black and white, and then try out several different brands and speeds. Find a subject you love and start making photographs.

When you have exposed your film, my last piece of advice would be to let the photo lab do what they do best. Learning how to process and print from film is a wonderful thing and is actually what hooked many people into becoming photographers, myself included. But there is also nothing wrong with taking your film to a photo lab and paying them to process, scan, and print your images. This will save you time and will also help you understand if film photography is something you want to pursue.

My main message here is that analog or film photography is unique, but it is no better or worse than digital photography. They are simply different mediums, each with strengths and weaknesses. Choose your system based on your lifestyle, your goals, and what you envision as your final output. And regardless of method, enjoy the process.