Home » Writing » What Is Figurative Language? 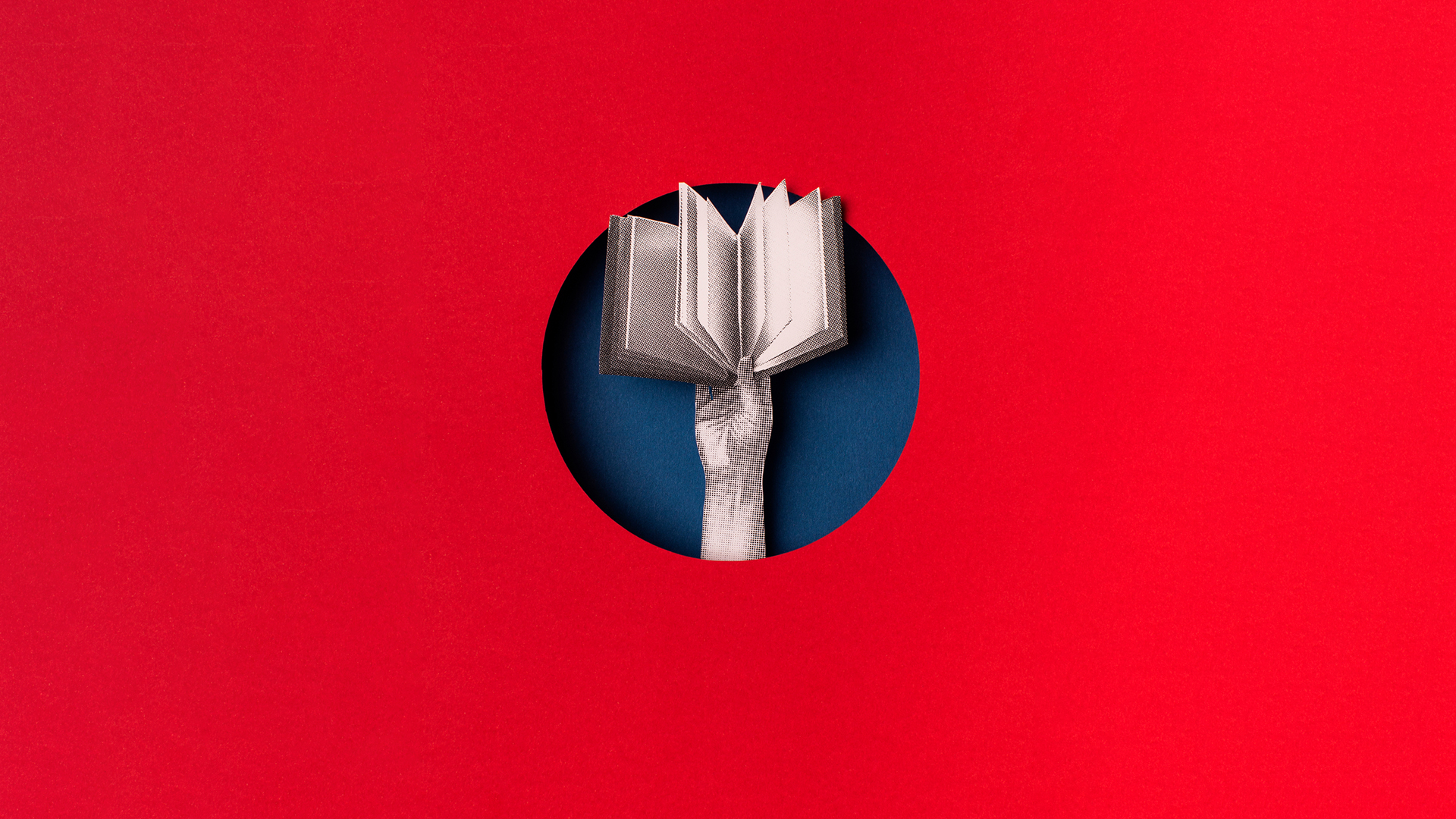 What Is Figurative Language?

As a writer or speaker, sometimes you want to use the most simple, direct language to get your point across. Other times you want to get creative and find a unique way to express yourself. That’s where figurative language comes in. Figurative language is a phrase (or figure of speech) that goes beyond the literal meaning of words in order to provide emphasis or enhance imagery. It’s the difference between saying “I slept through the night undisturbed” (literal) and “I slept like a rock” (figurative).

Our favorite stories and poems are full of figurative language, but we also come across these expressions all the time in daily conversation, songs, and advertisements. One of the joys of reading and writing is learning how these figures of speech work so you can come up with your own.

Figurative language includes a variety of literary devices and techniques, each with its own form and function. For many authors, figurative language is a way to add style and depth to their writing and to help readers visualize something in a striking way. Writers may want to give their words more power or simplify a complex idea. In poetry and fiction, figures of speech can be used to set the mood in a scene or add personality to a character.

Here are some of the most common types of figurative language.

A metaphor is a direct comparison of two things that do not resemble one another, in order to emphasize what they have in common. The relationship may be obvious, or it may require a bit of imaginative thinking to make the connection.

You are my sunshine. (a person who inspires joy, and happiness)

The world is my oyster. (the speaker sees opportunity everywhere, which can lead to precious rewards)

A simile is a type of metaphor, using “like” or “as” to compare two different things that share the same trait. Similes encourage the reader to conjure up fresh images and make new associations.

When you assign a human trait to an object, animal, natural element, or abstract thing, that’s personification. This kind of figurative language can be playful or dramatic, depending on whether human emotions are introduced to the description.

This painting speaks to me.

The wind howled furiously, rattling all the doors.

Hyperbole relies on exaggeration to make a point, often creating an intentionally ridiculous, absurd, or funny visual. Many writers and speakers also use this type of figurative language to add a sense of urgency or drama.

That movie tickled my funny bone.

She is faster than lightning.

We waited in line forever.

Our everyday speech is full of quirky idioms. You know an idiom when you hear one. This type of figurative language comes in the form of a common expression that does not make sense literally but has a metaphorical meaning that is familiar to native speakers of a language or members of a group. There are at least 25,000 idiomatic expressions in the English language alone!

That math problem is a piece of cake. (it’s easy)

You don’t have to bite my head off. (there’s no need to overreact in a harsh way)

Like visual artists, writers use symbols to add depth and drama to their work or to express a truth in a unique way. A symbol is an object, person, action, event, or situation that has deeper meaning or significance and is used to represent something else entirely.

The image of a rose often represents love or romance

A storm might symbolize something ominous, hostile, or volatile

Metonymy is a rhetorical device in which a characteristic or symbol is used to represent a larger object, concept, or phenomenon. Again, the phrase won’t make sense literally, but metonymy can make the description more compelling or concise.

Give that man a hand with his suitcase. (hand represents help)

Hollywood is focused on launching the next big movie star. (Hollywood represents people in the film industry, not the city itself)

A figure of speech that combines contradictory words to illustrate a point or problem is an oxymoron. These expressions seem to defy logic by setting opposite descriptions side by side, but they can add wit or humor to everyday conversations and stories.

He got himself into a fine mess.

The first item on the menu was jumbo shrimp.

This is one type of figurative language that uses sound for emphasis. Onomatopoeia is the creation of a word based on the sound associated with it. Think superhero action words (pow, boom, crack) and animal noises.

After the snake hissed, the duck responded with a quack.

We heard the neighbor’s engine vroom.

A pun is a clever play on words, using a phrase that has a double meaning. Puns usually involve homonyms (words that have the same spelling and pronunciation but different meanings: tree bark/dog bark) or homophones (words that sound the same, but have different spellings and meanings: bear/bare).

The carpenter demonstrated different tools in order to hammer home his point.

Once you’ve polished up the figurative language in your own stories or poems, turn your creative writing into a bookstore-quality book with Blurb. You only need 24 pages to print a Trade Book!