Home » Self-Publishing » The art of making and self-publishing zines 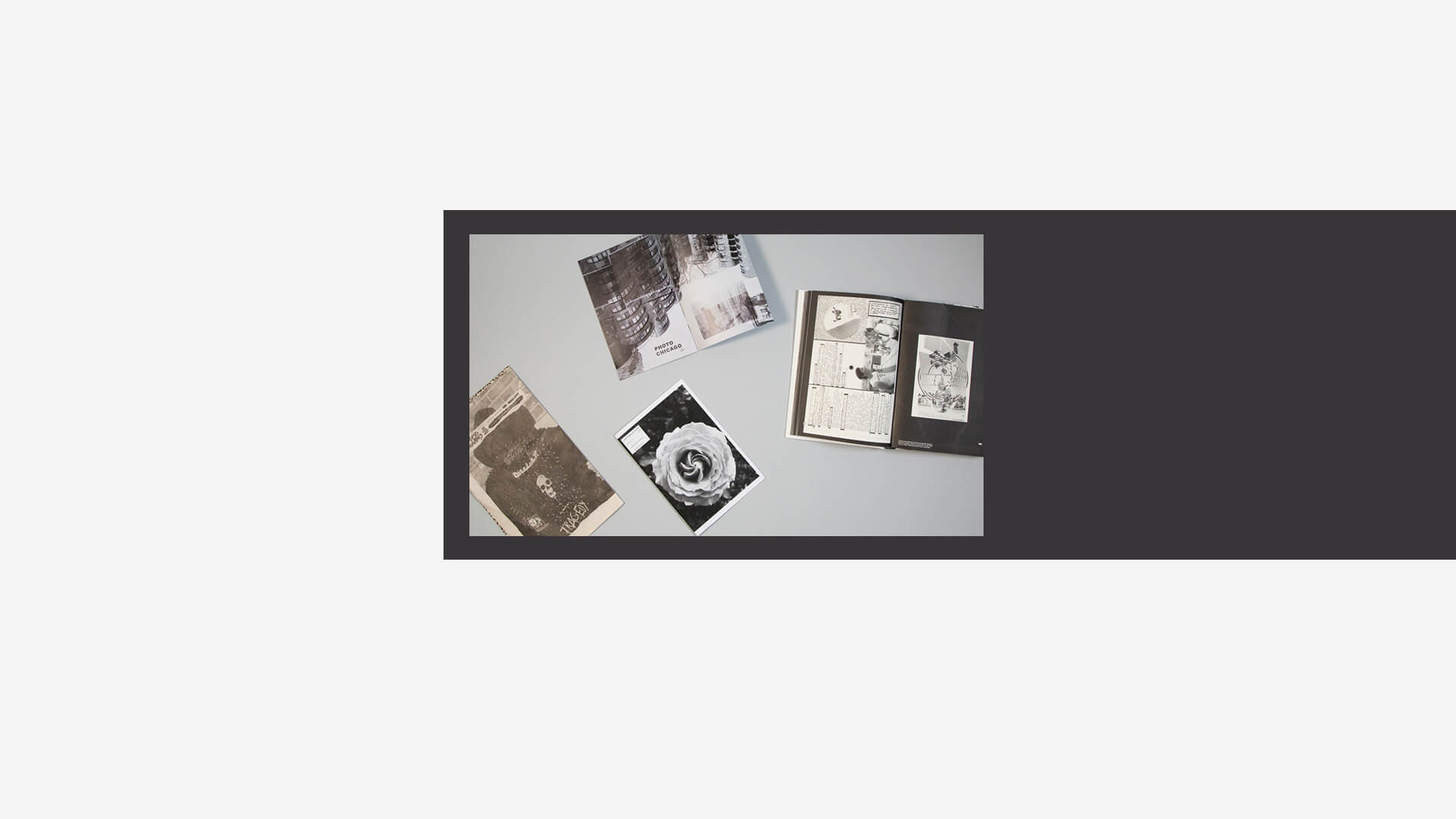 The art of making and self-publishing zines

A zine is a small-circulation, self-published, short magazine that includes text and images, usually reproduced via photocopier.

What is a zine?

Trying to define a zine is tricky. The word, of course, is a truncation of “magazine.” It might be best described as punk rock publishing (and punks did make zines, though the idea predates them). To some, zine is an aesthetic. To others, it’s a format. But at its heart, it’s pure DIY self-publishing.

Zines have been printed for centuries, with pamphlets like Thomas Paine’s Common Sense in 1775 and “little magazines” dedicated to Black thought like Fire during the Harlem Renaissance. But the first time zines came to be known by their current name was in the 1930s when sci-fi “fan magazines” eventually shortened into the term we know and love.

Throughout time, zines were usually started by people on the fringe that couldn’t get their ideas published in traditional magazines, so they started their own by creating content in a booklet of ideas that could be distributed at events.

During the 70s and 80s, zines gained a new look and feel with the punk underground movement presenting alternative-culture ideas and information affordably. These black-and-white, xerox-printed, stapled-together publications brought music, political, and skate news from the streets, pools, and half-pipes to kids eager to get a gritty view into the world of emerging heroes like Stacy Peralta. His layout tools were a far cry from Adobe InDesign. He used typewritten sheets, illustrations, and photos—sometimes cut up and reassembled.

An aesthetic perfectly summed up by T.K. of the “Talking Ed” column in Thrasher magazine:

“Design your zine publication to reflect the intensity and craziness that you see around you. Use illustrations as much as possible. If you can’t draw, steal artwork from other magazines and books. Use the random note method of cutting and pasting to create one-of-a-kind designs. Artists’ aids such as screen tints and border tapes are a must for the designer who wants to create that tastefully trashy ‘new wave’ look.”

Difference between a zine and a magazine

Magazines are formal publishing, and a zine is an alternative “rebellious” publication for people who want to distribute their ideas without the limitations of traditional magazines. As a zine creator, you determine the layout, images, and content. You can take your zine in any direction you want. You are the writer, designer, staff, and owner.

Traditional magazines have a specific focus, publishing rules, and several hurdles for writers. A zine offers an independent platform where your artistic thoughts and designs can be freely published. You can take the zine in any direction you want, and you determine every topic. The zine represents independent and critical thinking and is a vehicle through which artists express alternative ideas.

Here at Blurb, we love The Best of Skate Fate by Garry Scott Davis. Davis, better known as GSD, was a skate zine pioneer in the 80s and 90s—and likely the inventor of a maneuver called “the boneless.” He’s long since stopped publishing Skate Fate as a proper zine, but he’s meticulously scanned and assembled the best issues into this single volume.

It might be best described as punk rock publishing (and punks did make zines, though the idea predates them).

Another example is Endless Blockades, a zine featuring alternative punk skateboard culture available digitally by its creator. The zine cover, images, and design are made by a community of skaters sharing their culture and ideas with the world.

Of course, just because we have blogs and print-on-demand doesn’t mean that zine printing has gone away. In fact, while they haven’t exactly gone anywhere, you could also say they’re making a comeback. Zine festivals are popping up worldwide, from San Francisco to Melbourne. Perusing these festivals, you’ll find some zines of the copied and folded variety and some printed by companies (like Blurb).

Some, like heavy-metal-jacket zine Endless Blockades, are printed up like newspapers. Purists insist that it’s got to be a genuine DIY zine, meaning that it’s photocopied, or it’s not a zine. At the same time, others consider print-on-demand as just another technological advancement, like that old photocopier.

Artists’ aids such as screen tints and border tapes are a must for the designer who wants to create that tastefully trashy “new wave” look.

In fact, that’s what this author did. Inspired by GSD’s Skate Fate, I created a one-off publication using the traditional zine fold and a decidedly lo-fi (and toxic) printing method called “xylene transfer.” If you’ve never made a book with the zine fold, try it out. It kind of feels like magic (I won’t endorse xylene transfers because, well, they’re kind of toxic).

Before sending off this “edition of one” zine, I photographed it and preserved it by creating a publication with our sister site MagCloud. I now have a limited and an unlimited edition. (Actually, I sent the limited edition to Dan Milnor, so now I only have the unlimited).

How to make a zine

If you have an idea, you can share it with the world using the zine format. The beauty of a zine is that you can make it about any topic of your choice and design it in a way that brings your artistic style to print. Your zine doesn’t need to be a best-selling novel. It can simply be an expression of your creative talent or a representation of your own opinions.

With your topic chosen, you next select a format. Your zine can be a simple booklet format, or you can create accordion stitch-bound booklets. Formats could be small hand-sized prints or standard pages you’d find in a book.

After the layout and format are determined, you must bind the zine. It might not seem like binding materials are important, but binding also expresses your personality and style. Older zine creators used staples, but you can use colorful yarn or string to add style to the binding of your zine.

Don’t forget that you can also publish your zine digitally. Book covers and formats are still a part of a digital version of a zine, but you would not need any binding material. Whether your zine is digital or in print, make sure you represent your unique artistic expression in your design.

Publishing and distributing your zine

Whether you want to create a simple zine with a few pages or multiple issues you will hand out at events, we recommend following a few basic tips to ensure success. Just because there are rules to a zine doesn’t mean you can’t create wildly non-conventional content, but these tips can ensure that your zine finds an audience.

Ultimately, how you create and distribute your zine—whether DIY, digital, or print-on-demand—isn’t that important. What’s important, as always, is just making stuff.

Paste it. Scan it. Design it. Print it. Whatever. Just take a page from Thrasher magazine and design your publication to reflect the craziness or calm—or whatever it is—around you. And enjoy the ride.

Are you ready to make your own zine? Get started today!