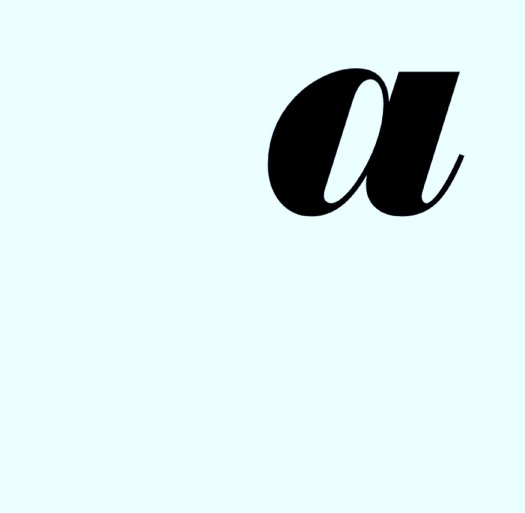 by Sean McDonnell and over 50 contributing photographers

What's a photograph? A moment, a mirror, a shadow? All and more.

This book starts in London a year ago, actually over twenty years ago. In fact make that over forty years ago. It criss-crosses the world, via streets, bridges and beaches, taking in the mystical and the mundane, from villages to mega cities. We experience not just the pictures but also the thoughts of the photographers.

Each of them responded to an open invitation I made a year ago to join a project, the only reward the satisfaction of creating something original, something greater than the sum of its parts. Those parts were a photograph and some words that each of them contributed in response to the image of his or her predecessor in an email chain of all the participants.So what was the connection, the link in the chain? Ambiguity.

For a long time I resisted looking at my old photographs. Why? There's one reason I can think of. I'm sure there are more. I was scared. Scared I'd see too much of myself in them. Not just a literal reflection, although there were certainly some of those. No, it was something called forethought. Nobly I navigated the streets with serendipity and hope as my guiding lights. No preconceived ideas, no plan of action. Just dive into the throng of the crowd and you'll come up gasping for air but with a picture, flecked with silver, still pulsating, still warm.

So I ran out of excuses and felt ready to look at my old contact sheets. My eyes rested on the familiar, china-graphed rectangles.

Over time, the neglected, those that disappointed my younger eyes, furtively seeking a keeper,surfaced, silently. Once discarded street scenes now made me wonder.Was that the day I met my friend Paul instead of going to work? Whatever happened to the "be a winner not a sinner" preacher at Oxford Circus? Why do I hear Grace Jones when I look at 7th Avenue? Pictures I'd judged insignificant now found their voice, long after the original audition.

The challenge I put to the ambiguants was to trawl their own collections in response to the associations prompted by a photograph taken by someone of whom they knew nothing. Some you'll see have neatly matched its composition with one of their own. Others have taken leaps of imagination. The result is a place illuminated by shadows, mapped by moments, signposted with mirrors.

Welcome to the island of Ambiguo.

Find the story behind the project here:

I've practised street photography in London and, occasionally, Paris, Tokyo & New York since the 80s. I enjoy discussing, showing and writing about my work. My photographs are in the collections of the Royal Photographic Society and the Bibliothèque Nationale and my work has been selected for the Museum of London's survey of London street photography. My latest work is the Ambiguous Book Project, a collaboration between photographers from around the world, now published on Blurb! Contact me at sean@waysofwalking.net