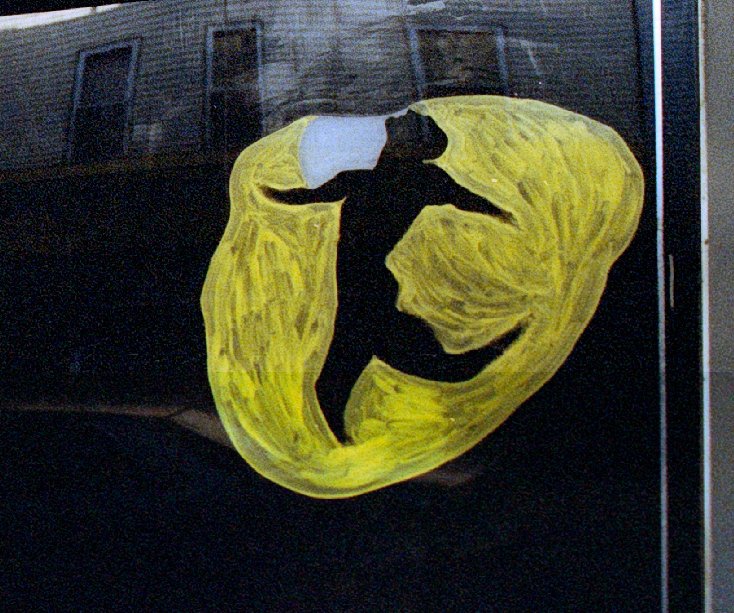 Bed-Stuy, BKLYN: The Bruce High Quality Foundation, the official arbiter of the estate of the late social sculptor, Bruce High Quality, is pleased to present Cats on Broadway, the first off-Broadway/ on Broadway (Brooklyn) pseudo-revival of the acclaimed Andrew Lloyd Weber musical, Cats.


Set on the border between Bed-Stuy and Bushwick (Broadway, Brooklyn) and performed in the newly renovated Bruce High Quality Foundation Theater (1100 Broadway, Brooklyn), Cats on Broadway brings together an all-volunteer cast of performers, musicians, stagehands, and designers to reflect the emotional conflicts of the gentrification of Brooklyn while satirizing both the utopian reform schemes and self-pitying nihilism often associated with the artists responsible for gentrification’s “first wave.”

Cats on Broadway consists of a series of vignettes progressing from late at night to early morning. Each vignette uses an original arrangement of a popular song performed by the Bruce High Quality Orchestra to situate a different character in the neighborhood (shopkeeper, minister, hoodlum, college student, prostitute, etc.) contextualizing their individual circumstances within themes of nostalgia, rage, sex, family, labor, redemption, etc.