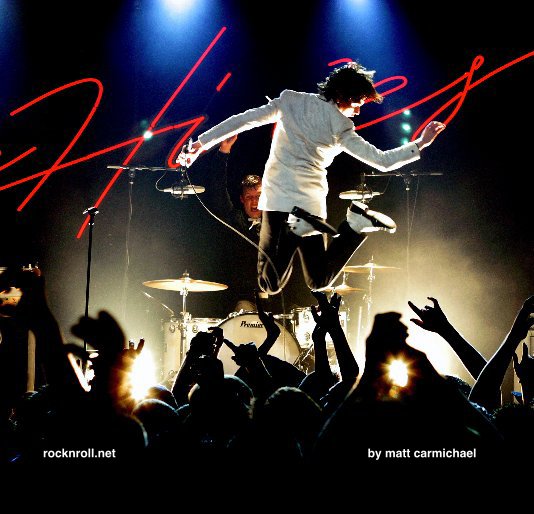 Matt Carmichael is an award-winning writer and photographer who has covered the Chicago scene for 15 years as a critic, reporter and photographer. His work has appeared in more than 100 publications, CDs, DVDs, brochures, text books, ads, and even a Swedish Postage Stamp. Credits include: Rolling Stone, Spin, Sports Illustrated, Maxim, the Washington Post, USA Today, MTV.com, CBC.ca., the New York Post, the Chicago Tribune, the Chicago Sun-Times, the Boston Herald and more.